To err is human, to forgive divine

How I learned to be more compassionate towards others 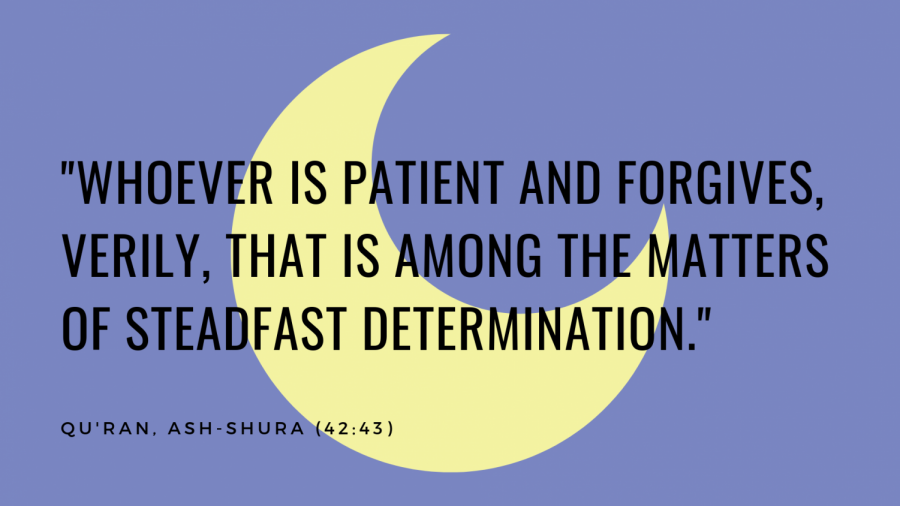 “We went to Pakistan that summer after one of your cousins passed away,” my mom said suddenly as we watched an old video she filmed of me, my brother and a couple of my cousins from 2004, the first time I visited my motherland. “Today was his birthday. He would’ve turned eighteen.”

I already knew this; I didn’t say anything and watched 2-year-old me on the screen instantly burst into tears because I wasn’t able to climb over a cement block that my older brother was able to easily jump over.

A few days ago, my mom pulled out our old video camera and we marvelled at the jackpot of memories. There were about half a dozen mini cassette tapes that my parents had filled with videos of me and my brother as toddlers. The video we played back that evening showed me chasing my brother and cousins around my grandmother’s front yard, the four of us running in glee.

At that age, I wasn’t able to comprehend death because I was too young. And when my mom told me about my cousin’s death a few years later, I couldn’t bring myself to believe it. I had never met my cousin nor do I have any memories of him. At the same time, it felt surreal to have a family member around my age who passed away so young.

One day, I mustered up the courage to ask how he died.

“He drowned,” my mom said. “Some older boys pushed him into a pool, and when he didn’t resurface, they fled. They were afraid of what they had done.”

“What?” I didn’t think I heard her correctly. “They pushed him in and left him to drown? What did my uncle do?”

“He forgave the kid who did it.” 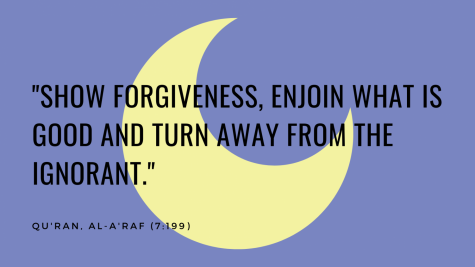 That night, I tossed and turned in bed, thinking about the tragedy. I felt sick to my stomach. Imagine having to bury your 3-year-old son. Imagine knowing the culprit and his family. Imagine 15 years later, remembering that your son would’ve turned 18 that day, an official adult. And imagine forgiving the person who did it.

It’s because your uncle is really nice, my mom said. Nice? That’s an understatement. I was mad, confused and overwhelmed. I didn’t understand why. How could he forgive him?

Even though I was shaken by the event, I soon realized that I, quite frankly, don’t have the right to question my uncle and aunt’s decision, and the burden of knowing you instigated someone else’s death is a larger retribution than anything my uncle could’ve done. Because of course, the group of kids at the pool didn’t push my cousin with the intent of killing him — and perhaps my uncle knew that the burden would be far too great for a child to handle, and forgiving them softened it. As a Muslim, I was taught from a young age that forgiveness is one of the most important characteristics a person can have. I often hear stories about how the prophets of Islam experienced intense harassment for their beliefs, but they never held it against their abusers: they forgave them.

Whenever something frustrates me, I usually react by expressing that frustration. And while my friends nod their heads, supporting me by listening to me rant about a teacher who gives unreasonable amounts of homework or an encounter with someone who thought making a joke about terrorism and Islam would be really funny, my mom smiles at me knowingly and reminds me to be more understanding. 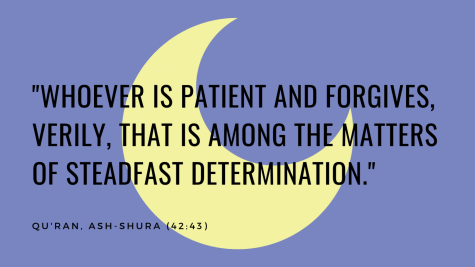 We are taught that no matter how many sins someone has piled against them, if they sincerely repent, then they are forgiven by God. I always thought that this process was too simple — I could make so many mistakes and still end up with a clean slate. But over time I learned that while forgiving others is doing the other party a favor, it more importantly builds your character and relationships with others. While my religion advocates for justice, it also advocates for mercy.

So whenever I find myself getting angry at something petty, I take a second to think about the situation: I don’t have to deny that whatever I’m experiencing does suck, but I should be more compassionate. My uncle could’ve easily ended the relationship between himself and the other family, but he chose not to. Because as cliché as this sounds, forgiving others doesn’t make you weak — it makes you the better person.