The prospects of Middle College 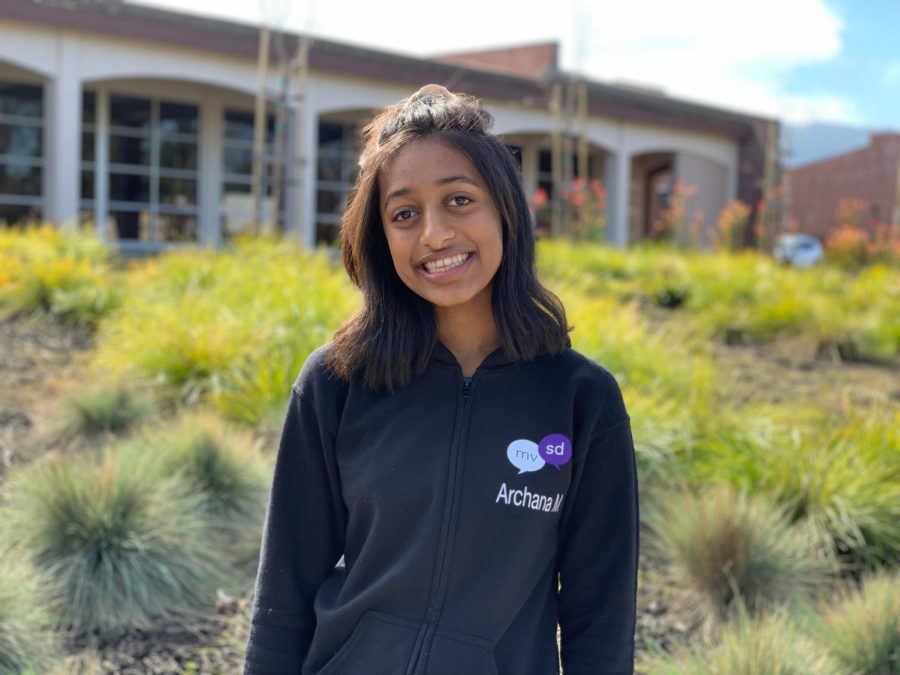 lying a plane and fencing are not the most conventional hobbies for high schoolers. For sophomore Archana Mucharla, however, these unorthodox pastimes are only two of the several she enjoys doing. It’s her pursuit of these activities that propels her, alongside several other MVHS students, to an upcoming opportunity: Middle College.

Middle College is a program that allows rising juniors and seniors to take all of their classes at the local community college, De Anza College, while still being an MVHS student. There is a thorough application process that all interested students have to partake in, which includes filling out an application form, getting letters of recommendation and being interviewed. Each year, five juniors and five seniors are selected. According College and Career counselor McKenna Parfet, this opportunity is geared towards mature students that have exhausted the opportunities that MVHS provides and students who don’t feel comfortable with the atmosphere on campus.

Mucharla says that one of the main reasons she is applying to the program is because she finds that the monotony of her daily routine takes away from her curiosity. She feels that her wide range of interests would be better explored in an environment outside of MVHS and adds that her parents agree with her decision to apply, believing that the school is not the right place for everyone.

“[My parents] view me as someone that has a lot of potential,” Mucharla said. “I’ve always been really curious and I try new things, I do things that are kind of out of the box like flying planes, [which is] different, it’s out there.”

Likewise, Parfet says generally, students who want to attend Middle College are looking for a way to switch their learning environment and feel less bound by routine.

“[Some students] are ready for a change in terms of their academics,” Parfet said. “They’re ready to be around more like-minded students in terms of being in the college environment and not really having to deal with as much with the high school day to day kind of stuff.”

Similarly, sophomore Janya Budaraju shares that a couple different things have motivated her to apply for middle college, the first one being her eagerness to pursue her future career. She’s interested in pursuing a Computer Science major in college. However, since she’s already finished all the Computer Science courses at school, she hopes to be able to take more specialized courses at De Anza. She also holds a steadfast belief in academic curiosity, which she feels that the MVHS environment takes away from.

“At MVHS I feel like I’m doing [my courses] just for the grade or to compete with other students,” Budaraju said. “By going to De Anza, I’m hoping that maybe I can do things more for myself and have a more independent view, which will help me gain back some of that academic curiosity.”

“One of the things I like the most are the classes offered at De Anza,” Chyu said. “There’s a huge variety of subjects with many different teachers and time frames. The campus is also very nice and has a lot more facilities than Monta Vista and most high schools.”

Although Middle College offers students an opportunity to attend a different campus, they still have the opportunity to maintain strong attachments in the MVHS community because they are eligible to be a part of sports teams and clubs. Chyu, for instance, is a part of the MVHS Dance Team and still attends campus three times a week for practice. Parfet supports this aspect of the Middle College program, but sustaining it sometimes proves a little difficult.

“Some drawbacks for students are they feel less connected to high school, despite the fact that they can still be involved with different things,” Parfet said. “They’re gonna be mostly at De Anza, so the relationships that they have here with friends and staff and faculty, they’re going to have to really try a little harder to maintain them.”

Budaraju asserts that she too, feels apprehensive at the thought of potentially letting go of some relationship and daily habits. However, she views the transition in a positive light and believes it might even help her better her current relationships.

“A lot of my time at school is eaten up by stressing,” Budaraju said. “I honestly think that being able to talk and interact with my friends about things that aren’t school related could even help my relationships and my mental state in general. So I think that I would continue to meet them outside of school and it would be different, but I don’t think it would be worse.”