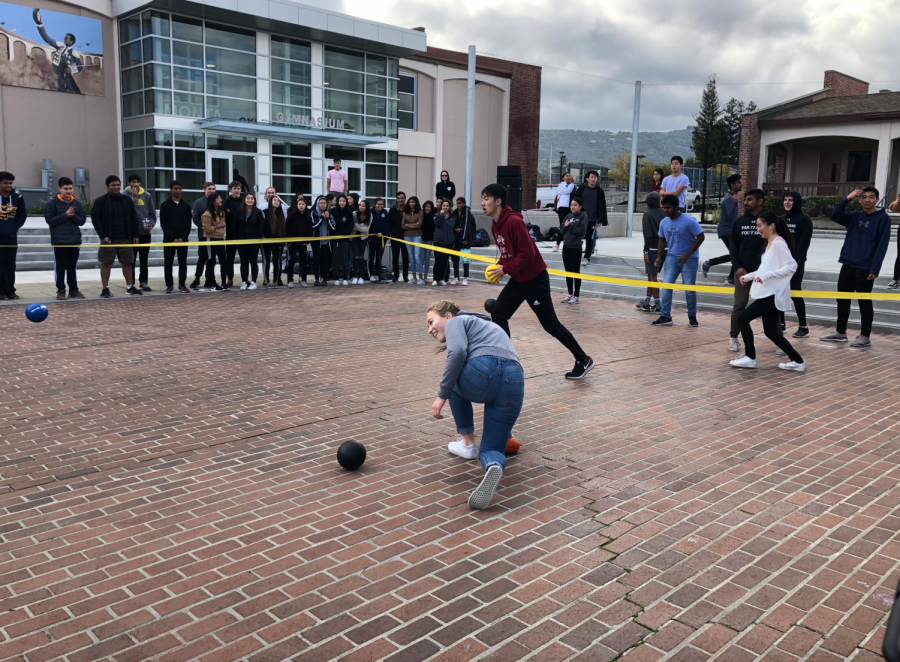 As the annual winter rally approaches, the Leadership team has been collecting ideas for this year’s theme. After collaborating and discussing during fifth period, they decided the theme for 2019’s Winter Rally would be “Avatar: The Last Airbender”. Each class would be placed with one of the four elements: water, air, earth or fire.

Since it will be the first rally in the new gym, Leadership aimed for themes and decorations to be different from previous years. The next step in the process was deciding which theme each class would out of the four. Class of 2020 president Brett Park explains that it was important to create an exciting build-up to the rally.

“What better way to pick the themes to have a little competition between the classes to not only promote the event but also get more spirit within the class,” Park said. 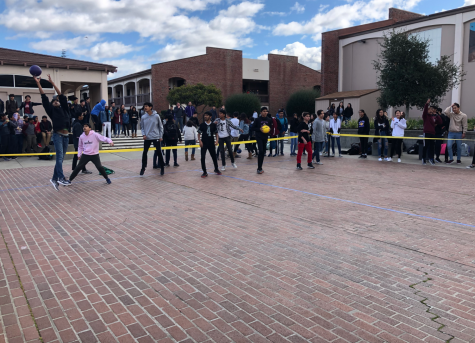 Freshmen play against the sophomores. The freshmen won third place, beating the sophomores after previously losing to the juniors.

According to sophomore class social manager Krish Kumar, leadership brainstormed an overall theme and pitched four sub-themes for each grade. They liked Avatar: The Last Airbender because each element could be assigned to represent one class, contrasting the DC vs Marvel themes from last year, where the rally was split into seniors and sophomores (DC) versus juniors and freshman (Marvel).

Once ASB decided on a theme, it was time to consider how to incorporate a class competition.

According to senior and IDC (Intra Direct Council) representative Pramodh Srihari, the physical competition that takes place in front of the audience creates a fairer chance for each grade — he hopes that this will dispel the notion that rallies are “rigged.” Srihari also hopes this will increase underclassmen rally attendance and get the students more involved.

The success of the dodgeball event is something Srihari was happy about. According to Srihari, although Leadership was promoting the rally, they still understand that the student body doesn’t get as excited about the winter rally compared to Homecoming or the Farewell rally.

“People really enjoyed this dodgeball match, we had a lot of good attendance,” Srihari said. “I hope they do this [again next year].”