The psychology behind why teenagers swear 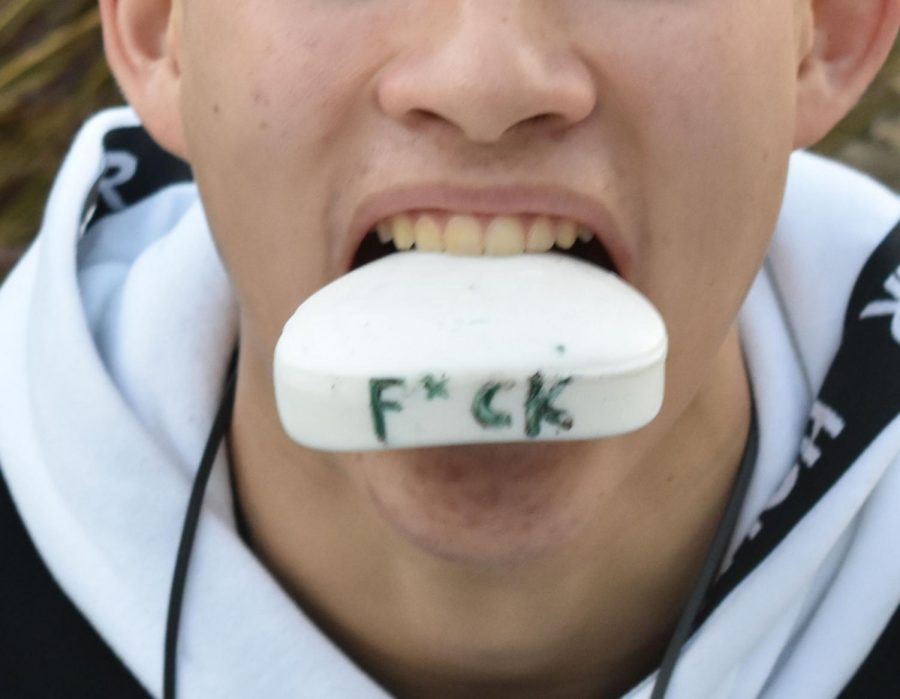 In the summer of 2016, sophomore Krish Kumar’s friends dared him not to swear for a month.

Almost two years later, he still resists the temptation to swear, telling himself it’s a bad habit because of the effect it has on his identity.

Swearing is a psychological response to emotion according to Timothy Jay, a professor of psychology at the Massachusetts College of Liberal Arts. His theory, NPS, describes a Neuro-Psycho-Social complex that urges swearing. Examples of each part of the complex include expressing emotion, personal state and school or work environments .

The social aspect of the NPS theory explains how pressure of the school environment often causes the use of profanity. Kumar believes that high school kids swear to seem cool in a setting with their friends. However, once he thought it was a bad habit because of its effect on his image, he stopped swearing.

“I don’t think [swearing is] a way of responding to people,” Kumar said. “I use the letters of the main swear word like for the f-word I say ‘f.’”

Despite it being considered a bad habit, according to Jay, swearing is still a form of expression. Freshman Sophia Chen doesn’t swear often, but will in certain specific instances.

“I swear because it accents the situation and I can express my feelings,” Chen said. “If I [stub] my toe, I’m going to say a swear word to accentuate the situation.” 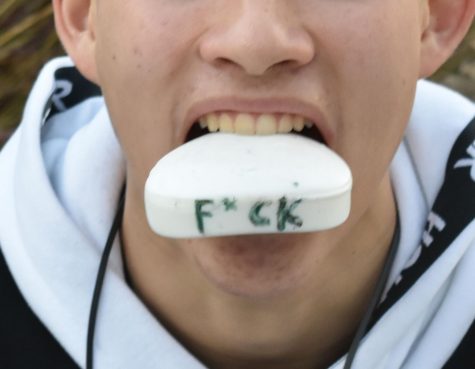 Jay discusses the religious context and background of words relating to offensive practices and sexual references. Chen’s definition of swearing is similar to Jay’s.

The way a word is received by people correlates to whether they find it crude. The word “goddamn” is considered offensive to religious people because the exact meaning of the word is berating and criticizing God. Similarly, the word “whore” has the literal meaning of a prostitute but is colloquially used to describe a woman that sleeps with more than one person. Jay addresses this in the psychological part of his NPS theory, when he talks about how a word like “whore”  may be more offensive to sexually sensitive people who have faced sexual trauma in the past.

In his book “What to Do When Your Students Talk Dirty,” Jay discusses how he believes a teacher should step in when a student’s mouth goes off to ensure that the other students are in a safe, focused learning environment.

“Teachers should try to prevent swearing where it would be a form harassment, discrimination, bullying or any other illegal communication or where it would break a law,” Jay said.

Disregarding what people find offensive, Chen believes that swearing is a personal choice. She believes that her non-swearing friends use their personal morals based on what they think is right and wrong. Although Kumar doesn’t mind other people swearing, his decision to stop was in correlation to his character.

“I did swear, but I stopped because I just didn’t want to do it anymore,” Kumar said. “[I was] swearing so badly that [it was] taking over my language.”