A rundown of Speech and Debate tournaments. 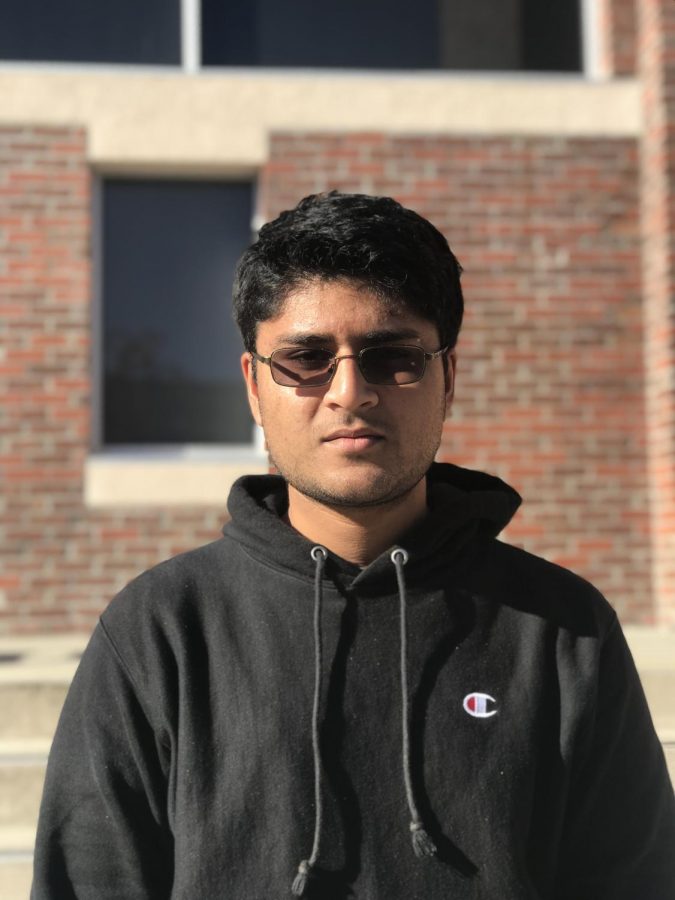 From Dec. 14 to Dec 16, MVHS Speech and Debate attended the Winter SCU Invitational at Santa Clara University, which is one of the 20 tournaments MVHS speech and debate attends this school year. The first day, Dec. 14, was for the debate team, while the second and third day, Dec. 15 to 16, was for the speech team.

The members’ parents are the judges, who score the tournament rounds. The parents judge the speakers’ organization (how the speech flows and if there is a clear beginning), middle and end. They also grade delivery, which includes eye contact, posture, inflection and content.

The club is split into junior varsity and varsity. The club presidents seniors Eesha Moona and Karl Goeltner start the weekly meetings every Tuesday afternoon in room B103. The students are able to choose what tournament they go to and receive feedback by the captains to be further prepared for the tournament of their choice.

Members also choose which event to compete in. Everyone is guaranteed a spot to speak on the first day of the tournament, but only semi-finalists are invited back on the second day.