Stay optimistic and study on 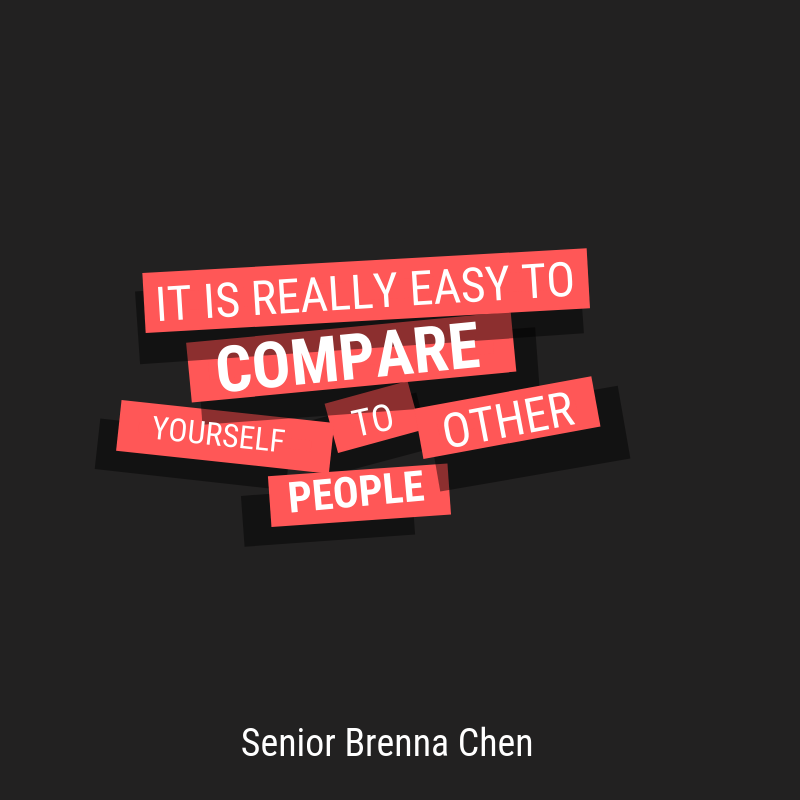 As the AP Chemistry teacher walks down the aisles with test papers in hand, students await their scores with anxiety and apprehension. They fidget in their seats nervously as they hope for a good grade. When they finally see a paper plop down in front of them, students look at it and either smile or frown. Junior Ellie Chen picks up her paper, a frown forming on her face, and realizes she did not do as well as she expected. Throughout the year, Chen maintained a strong sense of optimism, pushing herself to get better scores on later tests,  enabling her to make significant progress in her knowledge by the end of the semester.

“Instead of being sad about it, I realized I could only go up from there, so I studied really hard for the next tests and I ended up doing well,” Chen said. “I think a really big part of it was because I  stayed optimistic instead of thinking that I couldn’t improve.”

In some situations, however, optimism does not work out, which is what happened for junior Jeffrey Liu. After failing consecutive tests in a subject, things didn’t go the way he planned. To keep working hard, Liu stays optimistic to get better scores on later tests.

“I try to keep thinking about how many tests there are, about the final, pretty much making sure that I am optimistic enough to be able to keep on studying, to keep on working hard and not just completely give up,” Liu said.  “I feel like that is an important part of being optimistic – just keep trying.”

While some students like Liu believe in optimism, other students feel that optimism should be used in moderation to yield the best results and keep spirits high. This is the situation for senior Brenna Chen.

“I wouldn’t say that I have optimism, because I feel like being too optimistic about something will often lead to disappointment,” Chen said. “What I try to do is have no expectations so it is not that I think I will fail, but I try not to think [about] if I’ll do well or not.”

Liu thinks that many students have come to develop this stance on optimism mainly due to the academic pressures of Monta Vista. He explains that it is hard to constantly stay optimistic due to the strenuous workload. 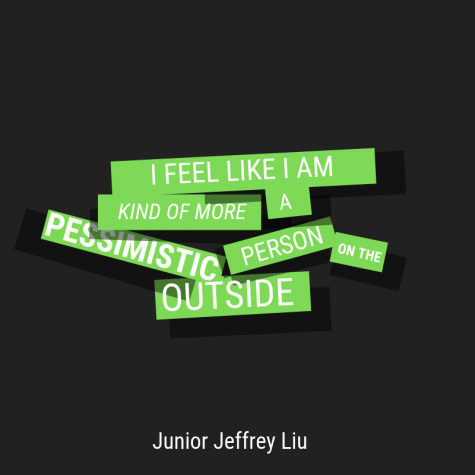 “Often times, nothing goes away and unless you are constantly optimistic, it is really hard to stay optimistic,” Liu said. “But I feel like being optimistic is pretty important too because [otherwise] you are always depressed and not too satisfied with what you are doing.”

According to Junior Ellie Chen, Monta Vista’s competitive atmosphere can be conducive to negative comments and constant complaints, which can often make it hard to stay optimistic.

“Students are very focused on getting good grades and sometimes, when students don’t so well on a test or get a bad grade on a test, they often get discouraged and think very pessimistically,” Chen said.  “Just walking down the hallways, I can always hear people complaining about their grades, which is not very optimistic.”