When it all boils down to it, luck is our eternal determinant 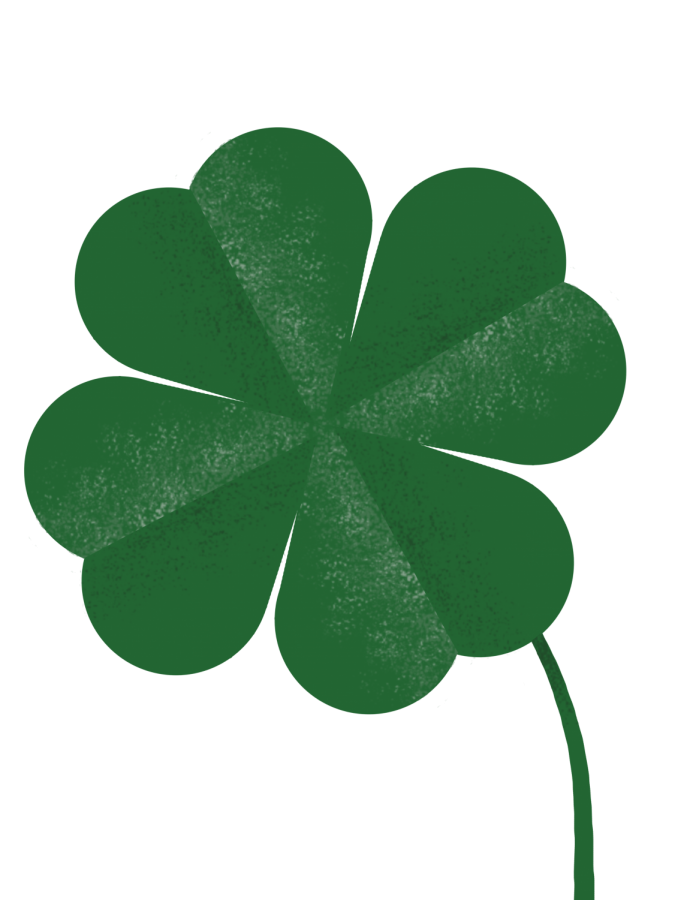 Hard work beats talent when talent fails to work hard, right? It’s a narrative which Americans, pioneers of the American dream and frontiersmen of the working class have praised for centuries, sailing towards the light that bears the blood, sweat and tears of those who yearn for greatness.

But yearning for greatness doesn’t cut it nowadays. The drops of sweat that trickle down your forehead have been matched by millions, billions before, and frankly, the bow down to hard work is simply a psy 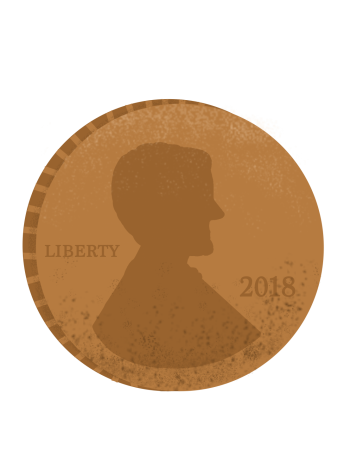 chological relief for humans, desperate to provide rationale for success. With a natural inclination to understand, analyze and provide reason for an outcome, we have repeatedly undermined the natural implications of plain luck.

Luck, simply put, refers to the successes or failures that are brought upon oneself by chance, null of one’s own actions. Is luck another word for coincidence? Opportunity? Privilege? Well, not exactly. Luck, observably, is a much more intangible, inexplicably simmered-down facet of life that resides at the root of all successes.

Such a concept has never been more unpopular. In her article, “Why We Need Answers,” psychology writer Maria Konnikova delves into the psychological inclination to understand.
“The human mind is incredibly averse to uncertainty and ambiguity,” Konnikova writes. “From an early age, we respond to uncertainty or lack of clarity by spontaneously generating plausible explanations.” 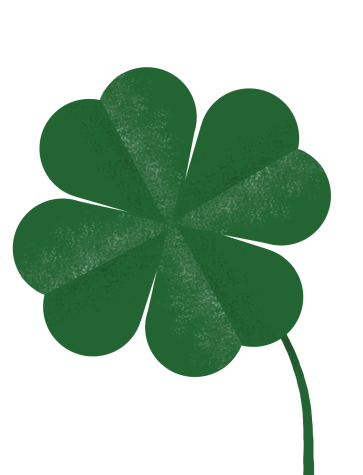 Konnikova continues by addressing the term “cognitive closure,” or the natural desire to eliminate ambiguity and create definite conclusions. This cognitive closure is what demonizes innate abilities, a resort for critics to undermine luck as a facet of success.

Retired American basketball player Shaquille O’Neal has found himself at the mountaintop of such criticism, as his inherent physique trounces all others in the league. Friend and fellow NBA player Kobe Bryant acknowledged O’Neal’s “natural talent” at O’Neal’s Jersey Retirement event, stirring the public to perceive the comment as an attack on O’Neal’s successes. 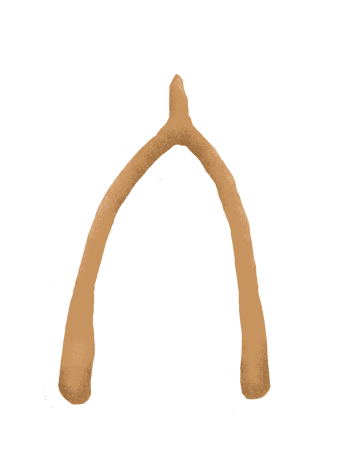 “You are the most gifted physical specimen I’ve ever seen play this game,” Bryant said. “Size and agility. And just natural talent.”

A backhanded compliment, according to the public. However, Bryant wasn’t lying.
“The implication is quite clear,” Bleacher Report wrote regarding the comment. “O’Neal had the physical tools to be among the most dominant ever without really learning the finer nuances of the sport that guys like Larry Bird and Bryant spent decades trying to master.”
Does that make O’Neal’s successes in the league any less impressive? Unfortunately, this is how we are expected to perceive sports, and anything else in life, for that matter. With a predilection to adhere to the epitome of American values — that being hardworking is the root to all success — what wasn’t achieved through back-ache or tired knees is overwritten by critics claiming ‘unfair advantage.’ 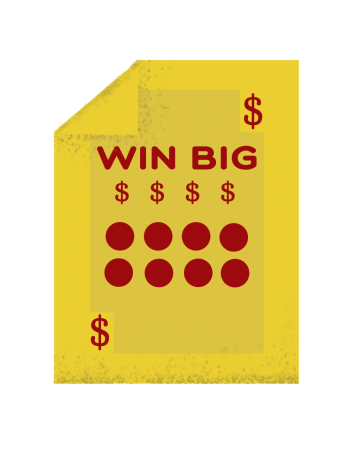 Fed to believe that success results purely from strong effort is a figment of human reverie, a disacknowledgement of the millions of athletes, artists, inventors, musicians, businessmen and businesswomen who persevere through extreme efforts to succeed, but simply lack the talent, or inherent luck, to do so.

With inherent luck, or a fleeting moment of it, opportunities unfasten in a swing of unforeseeable events which the fantasization of ‘hard work’ couldn’t imagine matching. Yes, hard work is an critical dimension of success, but nonpareil to being taller than average, or born in a nurturing home, or winning that lottery ticket.

Acknowledging luck for what it is has barely sprouted its baby teeth in our society, but it’s about time we learn to chew the reality.