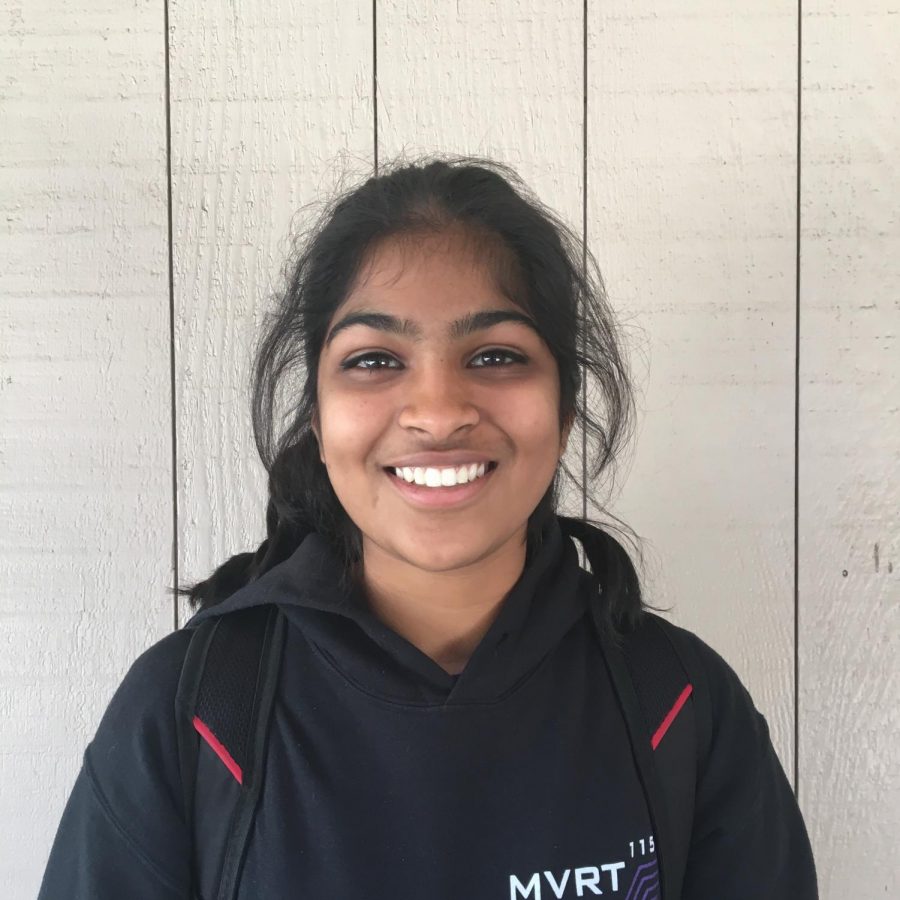 n Saturday, Oct. 20, MVHS’ Model United Nations sent out several team members to Gunn HS for a conference, the first of more to come as the school year progresses. GMUNC, or Gunn Model United Nations Conference, was especially significant –– it was the very first tournament for the abundance of novices, or first year members. Scroll down to see some of the global political issues they debated. 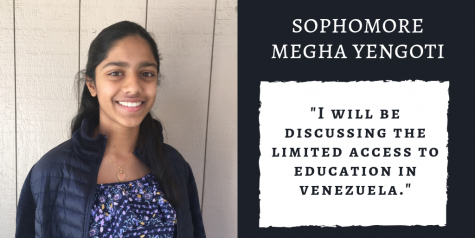 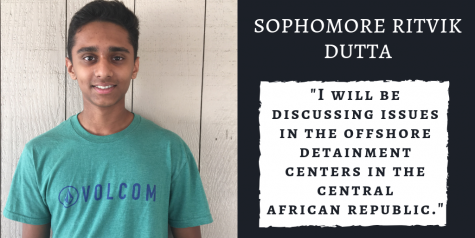 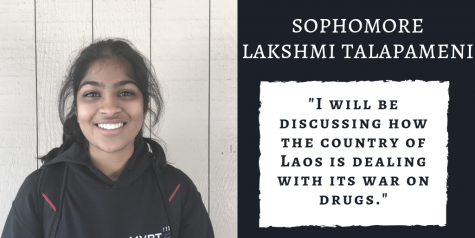 “[GMUNC] is particularly known for the amount of new members that go, as well as how friendly it is to [them],” training officer and junior Brandon Guo said. “It’s definitely a great experience for novices.”

Each novice member that attended this tournament has different backstories when it comes to why they decided to join Model UN. For some, such as sophomore Ritvik Dutta, it was due to outside influences.

“I think one of the main reasons why I joined was because I had friends in the club,” Dutta said. “Two really close friends basically influenced me.”

For others, like sophomore Lakshmi Talapameni, it was an inclination towards the political aspect that Model UN offers, as well as a desire to improve debating and public speaking skills that drove her towards the club, since the conferences MUN members attend entail debating political issues with other conference attendees.

As the novices prepared for the upcoming conference, each felt differently; some, like Dutta, faced apprehension, while others, like Talapameni, felt growing excitement.

According to Dutta, he is glad he joined and believes that after attending GMUNC, he’ll be able to ultimately decide whether or not Model UN is the best fit for him. The week before, with a quickly approaching tournament at hand, he admitted facing some stress.

On the other hand, Talapameni said she was very excited for the experience.

“Everyone has to do research, so I just want to see what other countries’ policies are,” Talapameni said. “[I want] to learn how our country works relative to other countries.”

In terms of preparation for this tournament, the Model UN officers had conducted weekly meetings to go over basic guidelines, conduct and strategies.

“We [had] been teaching them some strategies in terms of what to expect other delegates to be doing,” Guo said. “Everyone [wanted] to win in this competition, so it [was] important to understand what other delegates are doing and how to counter what they are trying to do.”

In addition, the officers hosted a mock conference during the week leading up to the tournament, enabling novices to receive first-hand experience as to how an actual conference functions. According to sophomore Megha Yengoti, this served as helpful preparation.

“The mock conference [was the most helpful component of training] because it helps you understand how everything works better,” Yengoti said. “You’re actually doing something rather than just sitting there listening.”

According to Guo, the mock was helpful for members because it gave the officers an opportunity to provide more personalized, targeted feedback.

Guo himself went to GMUNC as a novice two years ago, and recalls it as being a valuable experience. He was partnered with an experienced senior member, and watching his partner perform in the committee and work the room’s dynamics was invaluable. He hoped that this year’s novices were going to have a similar experience.

“Obviously the end goal [was] that students get the award that they deserve and the award that they want, but that’s perhaps not the most realistic,” Guo said. “[I hope] if they [saw] someone better than them in a committee, [they] learnt as much as they [could] from this opportunity, and really imitated the way that they [excelled].”