An Inside Scoop on Bird Poop 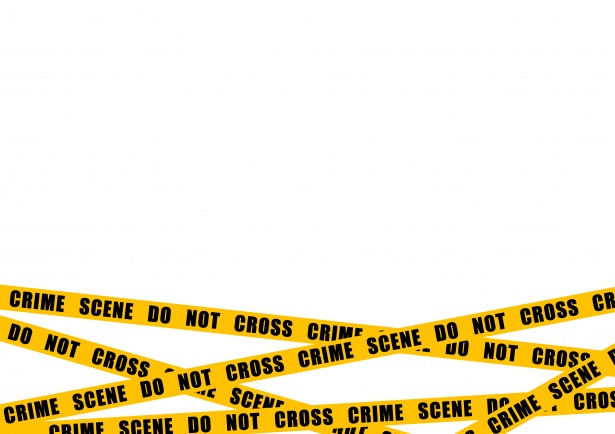 As executive assistant Diana Goularte pulled into the staff parking lot for the first time since the 2018 graduation ceremony, she was shocked by what she saw. Piles of bread lay under a large lamp post, surrounded by a flock of birds.

“Back in June, [the staff] started noticing that there were breadcrumbs and popcorn and chunks of bread out there left for the birds, and we didn’t know who was doing it,” Goularte said.

Goularte’s initial suspicion was that this was a senior prank. It didn’t take long, however, for this to become a regular occurrence.

“Sometimes it would be done in the late afternoon. Sometimes it’d be first thing in the morning,” Goularte said. “But there was no set schedule that the person would come and do this.”

As summer came to a close and other teachers returned to campus, more staff members became aware of the massive amounts of food scattered across the staff parking lot each day, and became upset by the aftermath of the feedings.

“Things were starting to get really bad with the bird poop and people were getting upset that their cars were being messed on, as well as all the buildings on campus,” Goularte said. “We obviously [started getting] more complaints. Sometimes there is not a lot of staff here, but when staff comes back, there are a lot of cars in the parking lot, and it was creating more and more of an issue.”

The administration reviewed video footage of the perpetrator, but were never able to catch them in the act. After weeks of the staff musing over the identity of the culprit, on Wednesday, Aug. 22, guidance counselor Clay Stiver was able to witness a feeding. He describes the offender as a petite, gray-haired woman in her late 60’s or early 70’s, wearing dark glasses and moving slowly.

He says he felt safe enough to confront her, though when he did, her responses were, as Stiver describes, “abrupt and distant.”

“There wasn’t a lot of emotion coming from her. She was just like ‘yeah, okay. I want to feed [the birds]’ and then kept walking,” Stiver said. “I think she was just trying to get away from me. I don’t know; she just kind of seemed to me like an old lady who wasn’t all there. You know, struggling with some mental health stuff or something.”

What has baffled staff members is that after this confrontation with the woman, the feedings continued. Soon after, another perpetrator, male, was seen fleeing campus, a new pile of bread freshly scattered across the parking lot.

According to Stiver, who was again, an eyewitness, the perpetrator was perhaps in his 50s, caucasian, and driving a bicycle with an open popcorn container in his hands onto the campus. He flung the contents of the container into the parking lot and proceeded towards Seven Eleven for a quick stop. It was this stop that allowed Stiver enough time to catch up to and eventually follow the man to his home, so he could pass the address on to the building administration.

Few students are aware of what has been happening in the staff parking lot; however those who are, much like the staff, strongly question the sanity of the perpetrator.

“I [find it] interesting that they wake up every morning for the last few months just to come and feed the birds,” freshman Diya Iqlas said. “I feel like they have to have some kind of reason [for doing this]. Why MVHS? Why not anywhere else? [If I saw this person] I would not approach them. They could be mentally ill.”

The Sheriff’s department visited the house in an attempt to speak to the man, but no one answered. Finally, on Thursday, Sept. 6, school resource officer Cory Chau notified the man  to discontinue the trespassing and illegal dumping at once, and that he had been caught on video.

Despite the substantial progress in uncovering this mystery, there remains speculation regarding why exactly the perpetrators have been targeting the staff parking lot in the first place. Stiver and Goularte both suspect there are much more apt locations to feed birds than a school parking lot.

“[If you’re] going to feed birds, why wouldn’t you just go to a park; go to Memorial Park and feed the geese out there? It just seems kind of weird to dump them in a parking lot of all places,” Stiver said. “I thought maybe someone had something against the school for whatever reason. It could be kids driving too fast or something. You never know. [People get] angry for a lot of weird things.”

Nonetheless, administration urges students to proceed with caution until this enigma is put to rest, once and for all, though that doesn’t mean students aren’t encouraged to help out.

“Just have your eyes and ears open if you see someone with a box of bread dumping it in the parking lot,” Stiver said. “Take a photo or something. Don’t approach them but snag a photo, snag some video. Bust this culprit.”

Since the conversation with the man, no new feedings have occured.

“I just hope that the person doing it listens to the sheriff’s department and doesn’t come back  and [that] it’s done and we never have to think about it,” Goularte said. “We jokingly always refer to the guy as ‘The Birdman’. So hopefully, the Birdman saga at MVHS is over.”