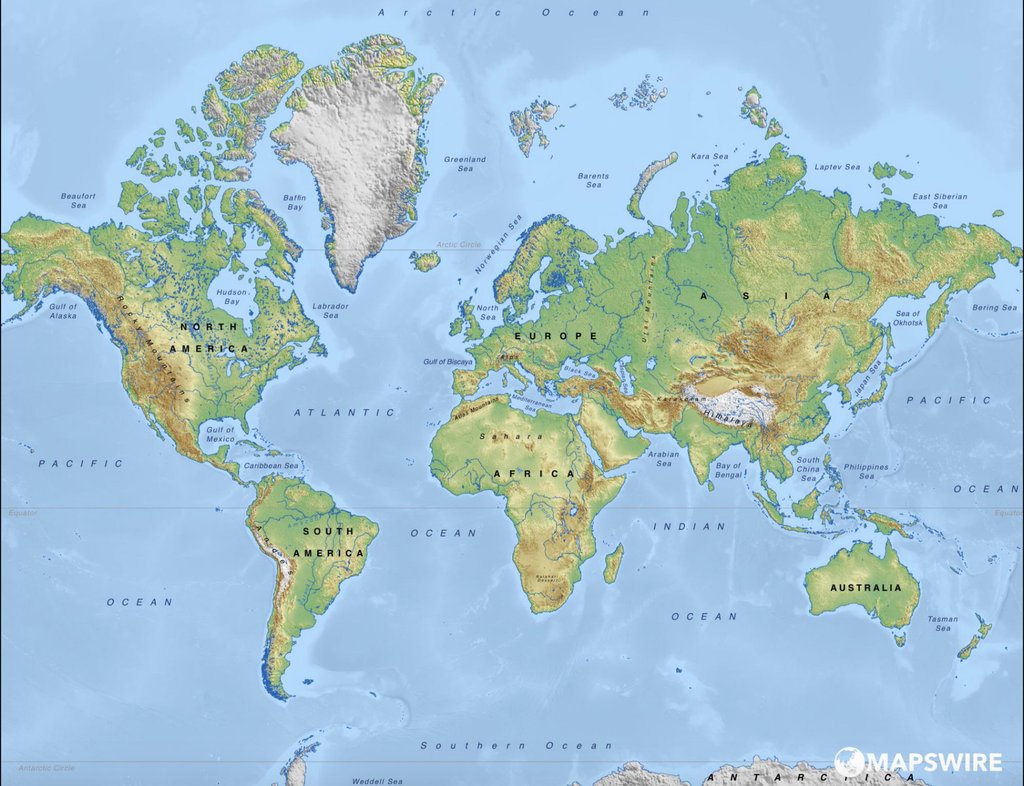 hen junior Dan Sachs’ brother discovered a summer program that provided an opportunity to travel abroad, learn a new language and immerse himself in a new culture, it peaked Sachs’ interest. Sachs reviewed the options out of the other countries available, eventually applying and being accepted to a selective exchange program in Indonesia. With no knowledge of the culture prior to applying to the six-week program, Sachs took it upon himself to research the country’s culture and customs. Yet, upon arrival into Jakarta on the island of Java, Sachs found himself shocked at the major language and cultural differences.

“[I was] just trying to get a feel for the culture because when you arrive there, it’s just different,” Sachs said. “Beforehand, you can’t prepare yourself fully for it.”

Junior Forrest Leung also experienced a cultural shock when he travelled to Japan over the summer for a volunteering project, where he stayed for two weeks with the Silicon Valley Youth Ambassadors. In contrast to Sachs, Leung had the intention of doing both a mix of sightseeing and volunteering. Along with 15 other FUHSD students, Leung visited the site of the 2011 tsunami near Sendai, talking to survivors of the tsunami, learning about the rebuilding process and handing out supplies.

Similar to Leung, sophomore Eshani Patel traveled to Panama as part of an eight-day medical mission with the Kailash Medical Foundation and Lions Club. One of Patel’s family friends started the volunteer program and both Patel’s mother and sister had previously participated, inspiring Patel to join in this time too.

The program focused on providing medical care to underprivileged individuals in Panama. The charity provided free eye examinations and prescriptions from volunteering optometry students for them. Patel was in charge of handing out glasses, as well as taking patients’ vitals before they had a checkup with a doctor. Patel found this volunteer experience rewarding.

“It feels really good to give back to people, especially these underprivileged people that are completely different from the way we live here,” Patel said. “When you give someone new glasses [when they’ve] never had glasses in their life and they have pretty terrible vision, having them see pretty clearly for the first time — that’s very gratifying and you can make people very happy.”

Though Leung and Patel both traveled abroad to volunteer, Sachs’ main goal when traveling to Indonesia was to learn the local language and immerse himself in Indonesia’s rich culture. While living in Jakarta, Sachs attended school on weekdays to learn Indonesian and went sightseeing on weekends. With other students from the U.S., Sachs visited the Thousand Islands, located north of Java, where he was able to see the small communities and coral reefs there. He also traveled to famous landmarks in east Java, such as the Borabudur Temple, and explored markets and malls within the city.

Sachs was able to put his newly-learned Indonesian to use in the large bustling markets, such as when ordering food from vendors. For Sachs, the language barrier was initially difficult to overcome.

“[The] first few weeks were hardest where it was like ‘I don’t speak Indonesian,’” Sachs said. “It was very difficult to get words out and speak. After that, it did get better because I had immersed myself more in the culture and I had that passive understanding.”

When interacting with local Indonesians, Sachs also noticed their indirect style of communication. This resulted in another challenge when communicating with Indonesians, especially when he attempted to ask for directions.

“Within learning the language, you also have to learn how they communicate, so even when I’d speak to people in English, they’d also talk in different ways,” Sachs said. “It’s a lot more indirect. [If you ask for directions], they’re not going to tell you point blank where it is. If they don’t know, then they’ll pretend they do, so they’ll kind of lead you in the direction but not necessarily [the right way].”

Sachs learned Indonesian both through interacting with locals and weekday language lessons. By the end of the program, he was able to sustain a simple conversation with natives or read a newspaper and understand its general idea.

Patel echoes a similar sentiment — she felt her grasp and understanding of the Spanish language increasing over the course of her trip. Before participating in the program, Patel had only taken two years of Spanish, but she has noted a significant improvement in her speaking and comprehension skills. This was especially due to the fact that during her time in Panama, Patel conversed with natives who only spoke Spanish.

Like Sachs and Patel, Leung encountered language barriers. He recalls getting his scheduled train mixed up and frantically trying to find his way off the train, with help from locals.

“I got onto the wrong bullet train and that was kind of scary because I don’t really know Japanese,” Leung said. “I had to use a translator, but eventually I got my way out of it.”

During this situation and an encounter with the Japanese train conductor, Leung noticed that helpfulness is interwoven into Japanese culture. This surprised him, as he had never specifically associated Japan with this quality before.

“[What surprised me was] how nice the people are and how willing they are to help,” Leung said. “On the train where I got lost, I had to talk to the conductor. Usually, we’d have to pay for the ticket because we got on the wrong train, but he said it was fine and just make sure to get on the right train the next station.”

Looking back on his experience with the conductor, Leung notes that the language barrier wasn’t as large of an obstacle to overcome as he initially thought it would be.

“This might sound really cheesy, but [the] language barrier doesn’t really affect your relationships with people,” Leung said. “As long as you approach them nicely, they’ll most likely be willing to help you.”