Making ideas into reality with MakerSpace 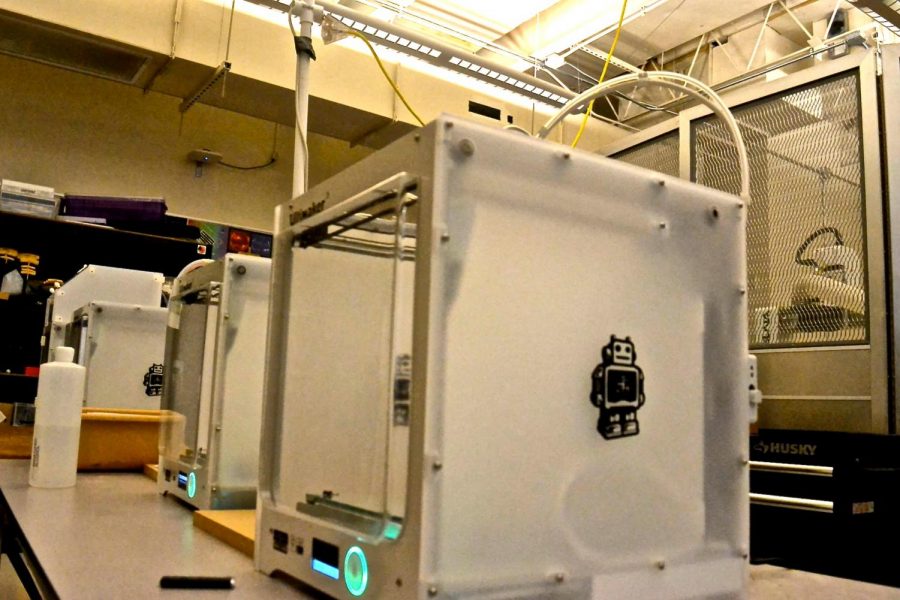 ne summer ago, what used to be one of Industrial Technology teacher Ted Shinta’s classrooms became a work area where expensive machines, such as a 3D printer, were installed for students’ use. This work area, called MakerSpace, was inspired by Shinta’s desire to assist students with creative ideas and help them build their developed models.

According to Pew Research, 27 percent of high schoolers who initially wanted to pursue a career in STEM were unable to do so, due to high tuition and a lack of resources.

To counter this problem, the MakerSpace supports students by providing materials that would otherwise be costly for students to purchase themselves. Shinta, who hosts the MakerSpace, explains that some of the machines were donated by Project Lead The Way, an organization that assists STEM-oriented education. However, Shinta admitted that he donated money from his own pocket in order to buy other machines. 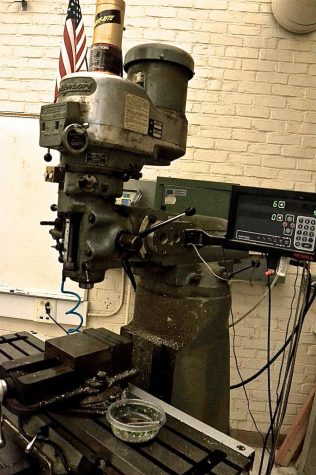 “[MakerSpace is] for the students. When you’re young, you have a lot of ideas of things that you want to do, and what frustrates you is that you have no means to do that,” Shinta said. “And so we hope we can provide a means to bring your ideas into reality.”

According to Shinta, the MakerSpace are meant to design tangible objects and use materials such as wood, acrylics, plastic and leather.

Some of the machines in the MakerSpace include laser and glowforge, which the 3D printers being the most popular item for the students. The laser uses cloud-based software and according to senior Andy Ding, may be difficult to use due to lack of fast WiFi available at school. However, the overall setup of most machines is consumer friendly. 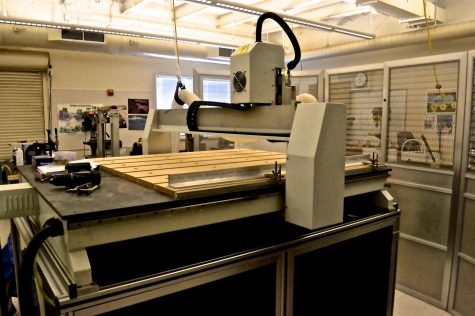 Ding, who actively uses MakerSpace, is also the president of the MVHS Robotics team. He explains that even though MakerSpace is open to all students, members of the Robotics team use the facility most often. Ding also expresses a suggestion for the MakerSpace.

“The one machine that would be nice [to have] would be a CNC mill,” Ding said. “Rather than having to manually cut things, everything would be done by computer. It’d be much more accurate.”

Junior Hrushikesha Athreya, who is a member of the Robotics team, agrees with Ding. In order to build the robot, which is used in robotics competitions, many parts were assembled using the MakerSpace machines. In addition to robotics, Athreya also uses the facility for his engineering class with Shinta.

Since Athreya mainly uses the facility for Shinta’s assignments or the Robotics team, he finds that MakerSpace is not only reliable, but also an important factor for him as he develops in the field of engineering. Junior Vivek Agarwal, who helped set up the 3D printers in MakerSpace, hopes that having access to the MakerSpace would give others the same sense of accomplishment it had given him. 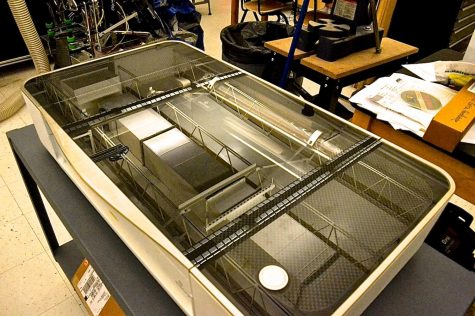 “I hope that people can see that when you make a design, you print it out and [when] it works the way it’s supposed to, that’s an amazing feeling,” Agarwal said. “Because it’s like you’re solving a very, very difficult problem.”

As for the future of the MakerSpace, Agarwal has been spreading awareness about its existence to his peers, as well as encouraging them to use the facility and machines for outside-of-school projects.

“I hope that people can have more exposure to the manufacturing side of engineering than they would have if we didn’t have the MakerSpace,” Agarwal said.

Shinta, who mostly observes the students who work in MakerSpace during lunch, shares the meaning and value he sees during his observations.

“What’s valued is being able to create,” Shinta said. “The more things you do, the more ideas that are in your head, the more tools you have to actually create things. It’s that connection between imagination and knowledge that hopefully making things will bring together.” 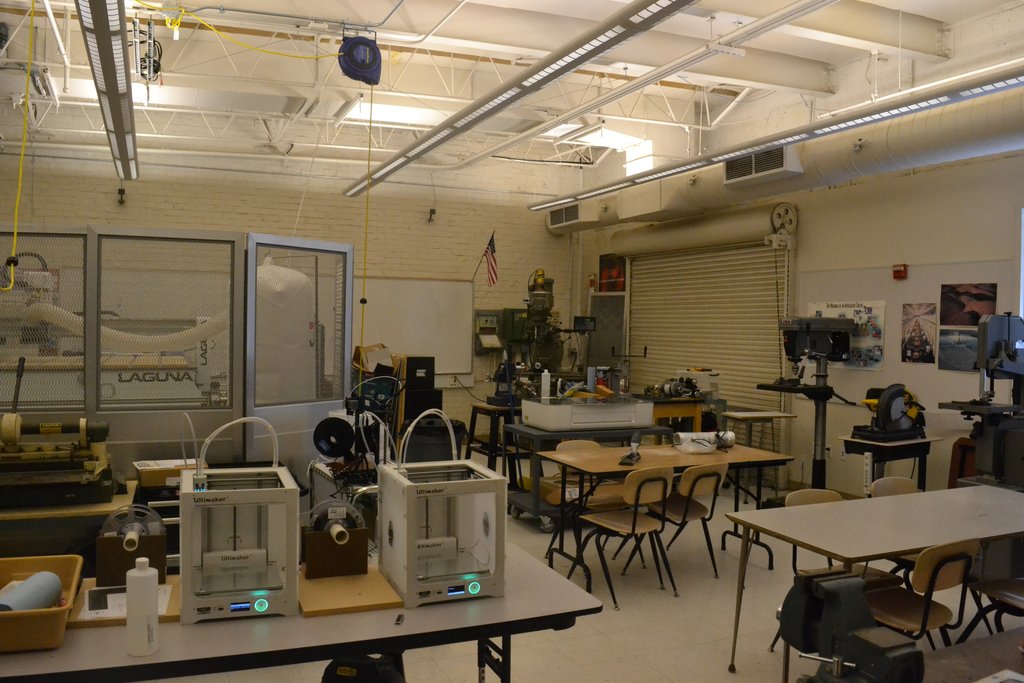