Outcome of the AP Exams

Students reflect on their experience with this year’s AP exam 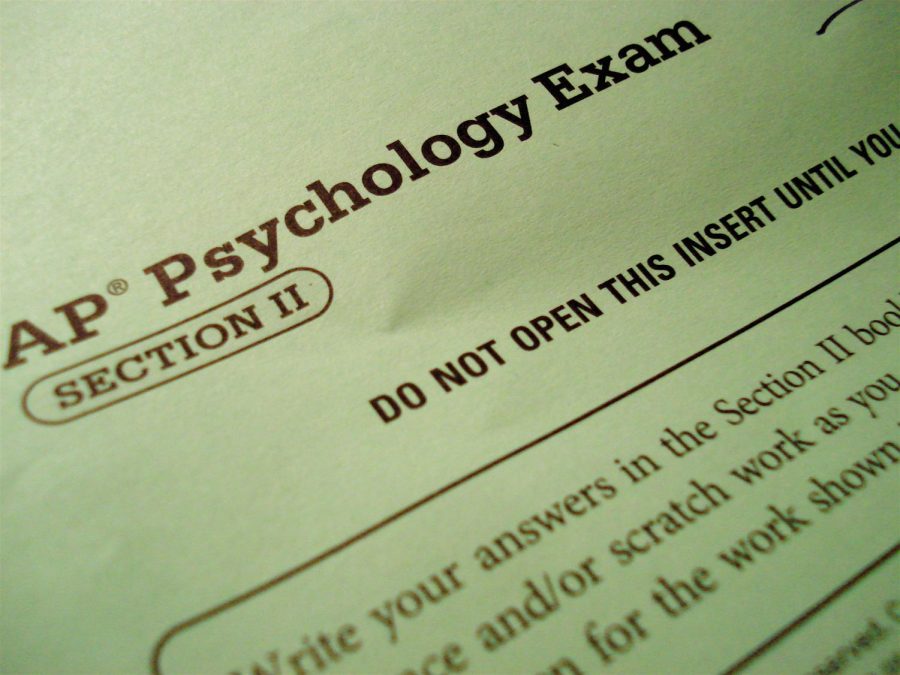 As students filed out of the testing center after taking their AP Government exam, senior Victor Ho notices the smiles on the faces of many students around him. Discussing with each other about the difficulty of the test, Ho and the other students reach a consensus that the test was quite easy, which had been something that none of them expected. With one test out of the way, Ho prepares himself for the four other AP exams he had to take, knowing that his preparation for this test was a success.

“At first I was kind of stressed [because] no one knew what they were expecting, but after the multiple-choice, people got a general handle of what the test is going to be,” Ho said. “For AP Gov., I think there was a consensus around the room [that] believed that it was a pretty easy test [that] people finished rather quickly.”

After taking the AP test this year, Ho believes that the difficulty of the AP tests tend to fluctuate based on the questions that are assigned each year and he isn’t in favor of this unexpected variation in the test questions.

“I think the AP exam is structured interestingly [because] it doesn’t necessarily go along with the classes and the difficulty fluctuates every year,” Ho said. “The difficulty between the years makes the scores [difficult to compare]. But I guess it’s still the standard for the breadth of information that we are expected to cover. So in that regard, I think it’s decent as a standardized test, I just hope that they would make it more consistent to year to year.”

Unlike Ho’s experience in the AP Government exam, sophomore Triya Roy had an unique encounter with the AP Physics 1 exam. According to Roy, the problems were confusing on the test, and it was different for her when compared to the practice exams.

“Everyone was like ‘what did we just sit through,’” Roy said. “I mean it was not like it was hard, [there were] just some problems [and] the way they worded [those were] kind of abstract, so it was weird.”

To prepare for the test, Roy used guidelines from a book that she had bought and the resources at school such as tests from past years. Roy believes that the classroom environment tends to have a different sense of learning towards as students are able to better concentrate.

“In class, [teachers] actually got old AP tests from previous years and I used them seriously and I think that’s why it [previous practice tests] helped [me],” Roy said. “Also you have friends to discuss with right next to you [at school] because when you’re at home and you don’t get a problem then you have to always contact someone.”
According to junior Hassham Malik, every student after the AP test feels a sense of relief because they no longer have to worry about it. Additionally, Malik’s AP Chemistry test went well as he believed that the multiple choice section were easier than the practices that he had done.

“I was relieved that I don’t have to worry about chemistry anymore and that I’m done,” Malik said. “I was happy and I thought the test was fine [and I] didn’t do too bad.”

At the end of the day, Ho believes that the tests had gone as planned and his preparation had paid off. According to Ho, students must truly understand what they are getting into when they decide to take an AP exam and they must also realize the amount of preparation it requires.

“My advice for the people who would take the AP test in the future is to know what you’re getting yourself into because [classes] don’t always buildup from each other and as you go you might lose information here and there,” Ho said.