Students share their opinions regarding the theater closing down 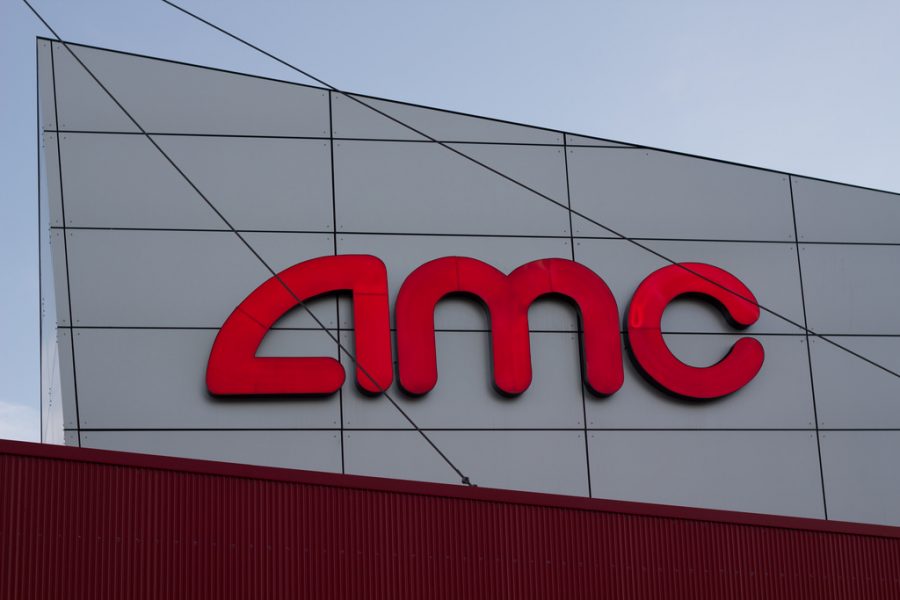 Please feel free to use this image, just link to www.rentvine.com

Sophomore Riona Tsai was on a plane when she received a text from her brother, telling her about the news of AMC Cupertino Square 16 — the last movie theater in Cupertino — closing down. As a long time visitor of AMC 16, Tsai was disappointed to see the movie theater go.

“I was devastated because I’ve been going there since I was really young — for over 10 years,” Tsai said. “It’s sad to see something that you’ve been going to for so long be gone.”

Tsai has visited AMC 16 frequently over the many years she has been going there. Going to the theater weekly, Tsai often chooses to watch blockbusters and works of entertainment, such as the Marvel movies, in theaters. Over the years, she has collected unforgettable memories of the time she’s spent there.

“I remember for a lot of blockbusters that came out, you’d have to wait in line for hours to get seats before they had reserved seats,” Tsai said. “When ‘The Force Awakens’ came out, I waited in line for five hours to get good seats.”

With the time she’s spent at AMC, Tsai feels that she’s grown used to the movie theater and will miss the familiarity of it. Sophomore Sean Chen shares a similar sentiment.

“The AMC here has been open for so long,” Chen said. “You know what to do, how long it’ll take to get to the shopping center next to it, the places to eat there and then what time it takes to get to AMC.”

Although Chen isn’t an avid movie fan like Tsai and doesn’t go to AMC often, he still feels that the theater is an key part of hanging out with friends.

Sophomore Billy Yang, who first reacted with disbelief when finding out about AMC closing, also feels that the theater is an essential part of Cupertino’s community.

“My initial reaction was they’re probably joking right because it probably isn’t going to close,” Yang said. “It’s been there forever. It’s one of the hallmarks and landmarks of Cupertino — one of the few things remaining in Vallco Mall.”

With AMC now gone, Tsai, Chen and Yang all pointed out that there is now a lack of theaters in Cupertino, especially after Bluelight Cinemas, a former theater in Cupertino, closed down in 2017. Despite this disappointment, Tsai notes that due to the location of theater in Vallco, she wasn’t especially surprised by the news of AMC closing.

Since the theater closed in the now mostly vacant Vallco Mall, AMC Senior Vice President of Domestic Development Dan Ellis believes that “after a thorough evaluation of AMC Cupertino Square 16 and the mall’s status,” the company came to the conclusion that “further investment in this location was not feasible.” However, Ellis also stated that AMC 16 may potentially return if Vallco Mall is redeveloped.