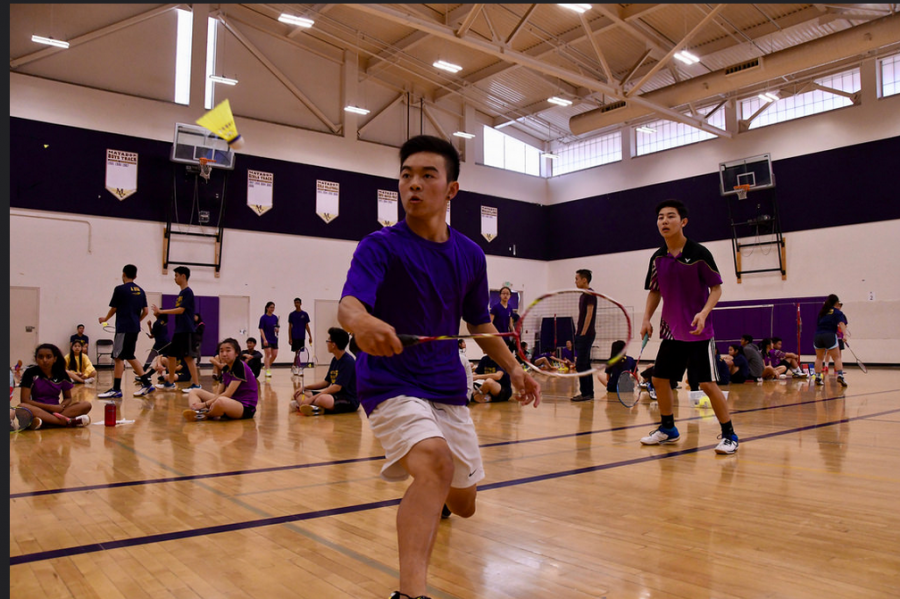 VHS badminton players held cups of boba and boxes of pizza in their hands as part of a team tradition called ‘Baddy Buddies,’ a version of Secret Santa gift exchange players participate in that takes place during March. After finishing up the exchange, the players then began to warm up.

The atmosphere in the field house was relaxed and nonchalant as MVHS gathered to shake hands with their opponents. The players huddled together for their team cheer, which echoed off the walls, much louder than the respective Milpitas HS cheer.

The Matadors’ narrowly lost against in an away game at MHS last year in one their first losses in many seasons; however, this game resulted in an easy victory for MVHS. This triumph improved the Matadors’ league record to 5-0, with another seven games remaining before league finals.

Scroll down to see photos and the scores from the varsity team’s matches against on March 22. 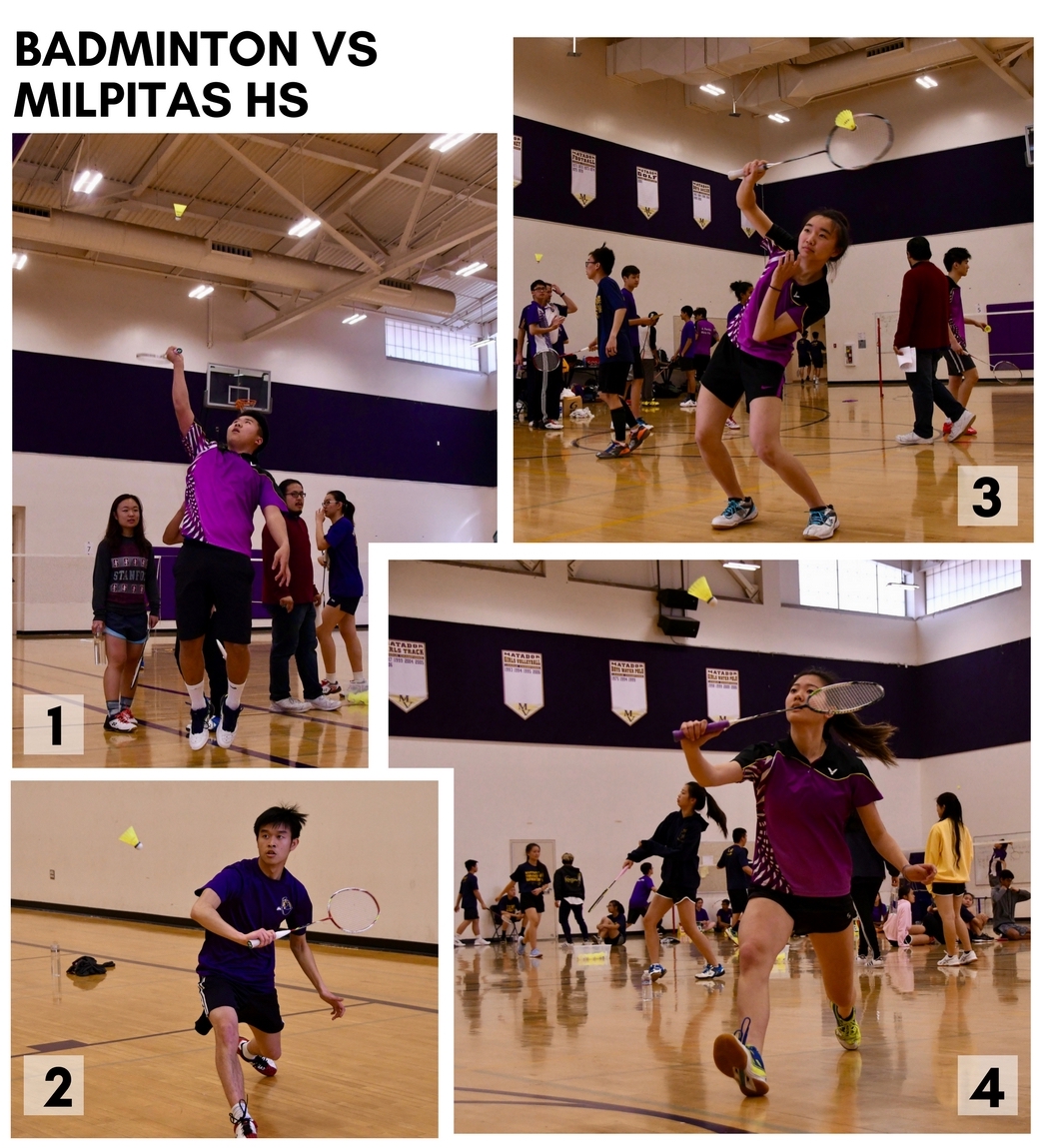 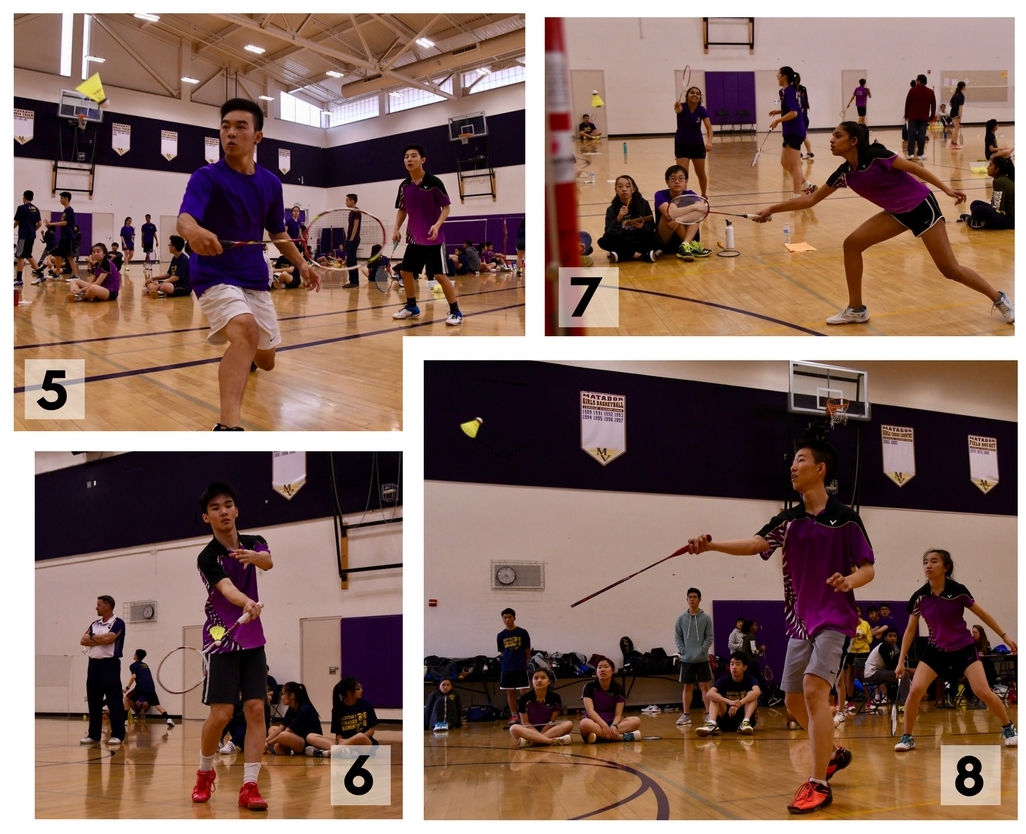 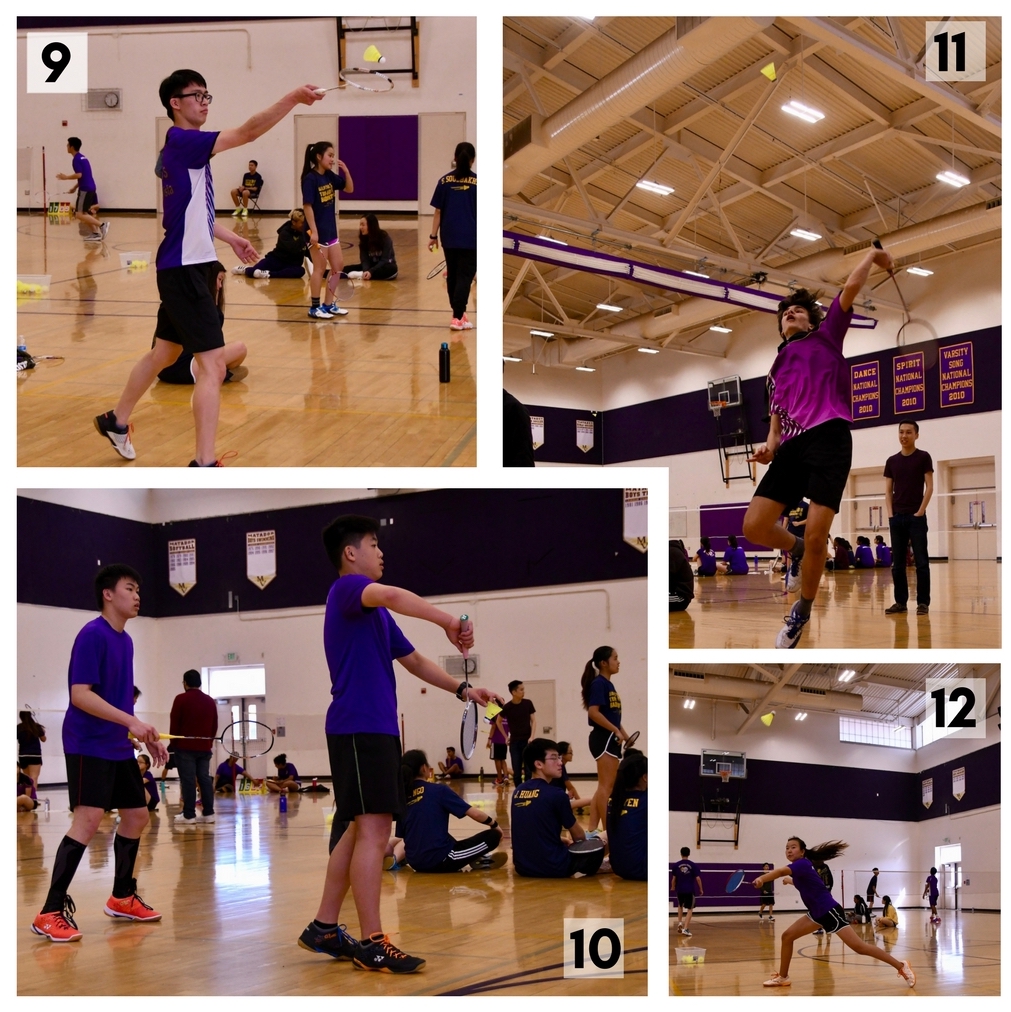 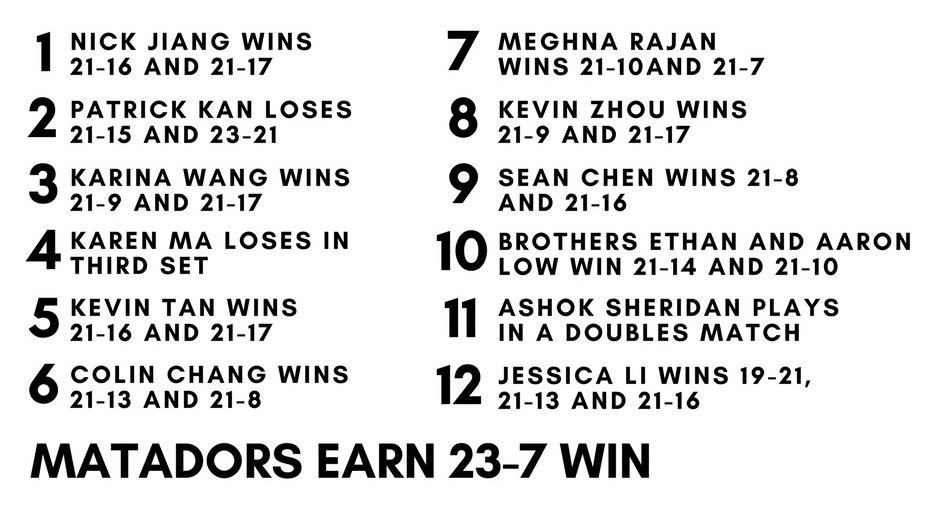