Badminton: The start of a journey towards CCS 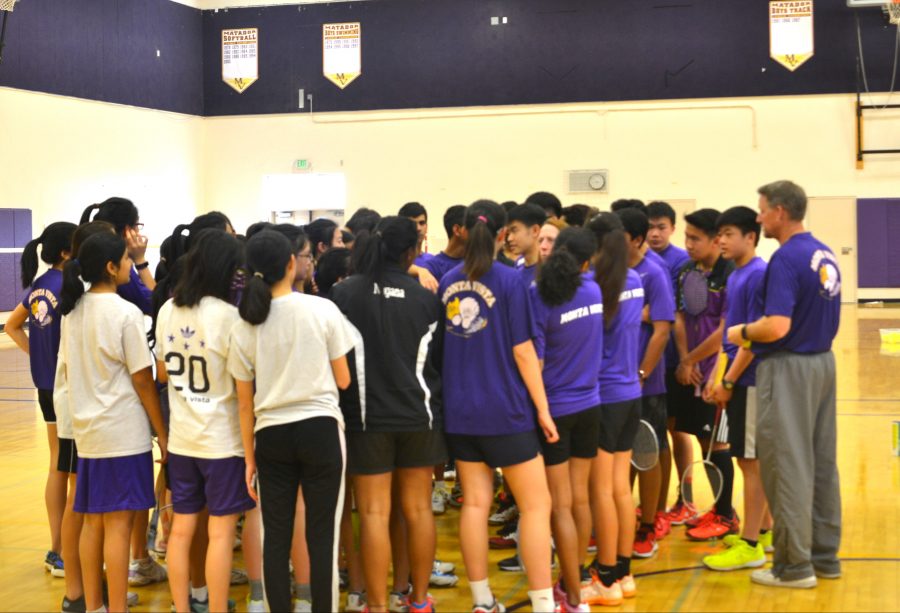 s the MVHS badminton team filled the field house on March 6 before their first game, there was a sense of excitement in the air as the team practiced their serves.  Looking for their first win, the players individually had a bigger goal in their mind: to make CCS and win it all. With the team and its coaches expecting a highly competitive match against Palo Alto High School, the team huddled together and started their season off in a way that the players had all expected.

This effort to play as a team paid dividends as MVHS triumphantly won their first game with a final score of 24-6. Starting the season off with a win, the MVHS players all walked out of the gym with a bigger goal in their minds—to qualify for CCS and get better as the season went on. 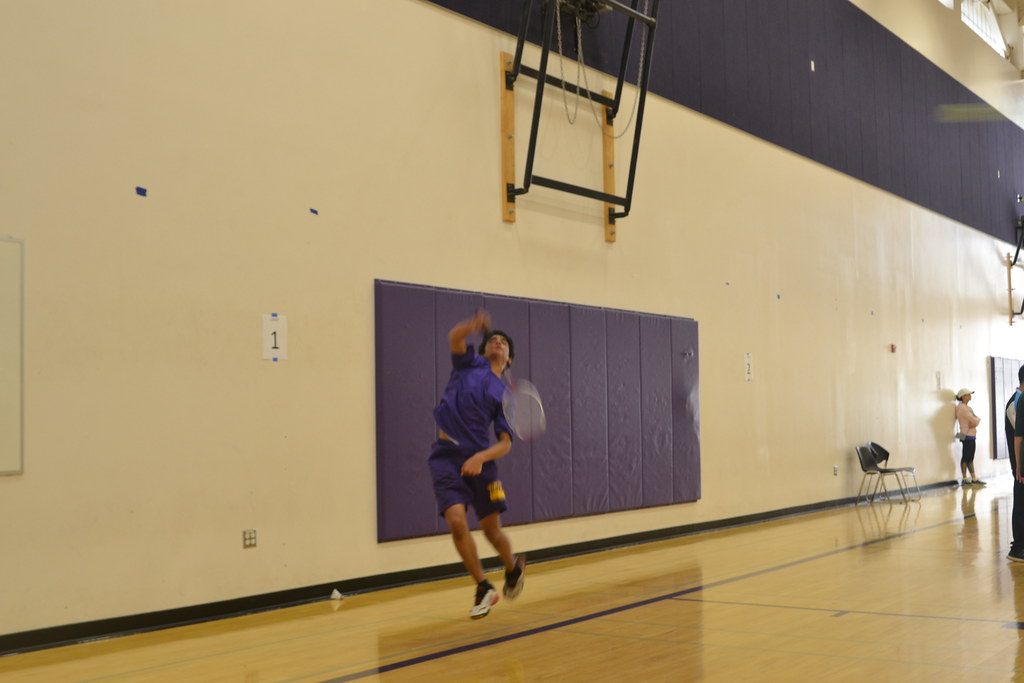