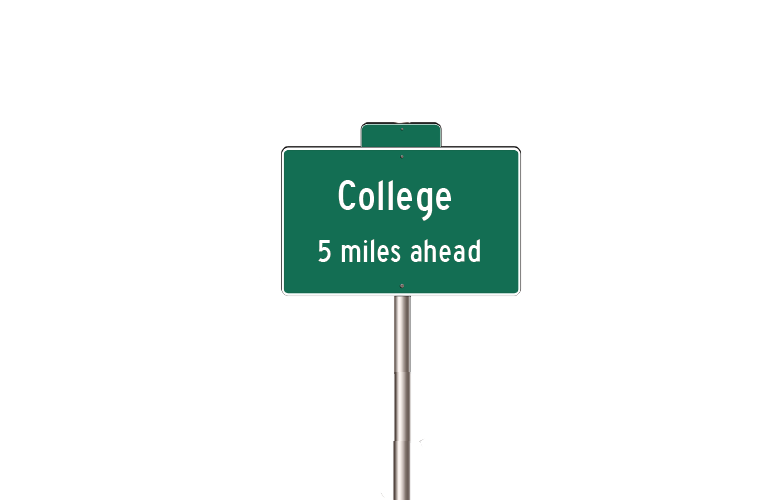 Jennie Chen
any aspects factor into the $94 standard fee for each College Board AP exam — paying experts to write exam questions, printing and distribution and paying graders to grade the free response questions.

College Board’s website states that schools pay them $85 per exam, and receive a $9 rebate. Due to the higher fee of $105, MVHS receives a $20 rebate, which goes towards paying the proctors, and is occasionally used to help cover the cost of testing tables and facility rentals.

Junior Ashley Lin, who is taking five AP exams this year, feels that the exam fee is not a significant burden to her family.

“If [AP exams] allow you to skip a college class, you’re going to save money ultimately,” Lin said. “And even if [you think the cost isn’t] reasonable, you’re still [choosing] to take the AP exam. You could also choose not to take [it].”

Senior Grace Qi, who is taking four AP exams this year, sees paying the fee as accepting responsibility for studying for the test. And although her parents view the fee as expensive, they are willing to pay. Additionally, Qi believes that students should be mindful of how they want to use AP credit.

“It just depends on your major,” Qi said. “I don’t think you would want to use credit from an AP Physics class to skip a college [engineering] class, and keep going with only that [as a] foundation. I would rather just retake the course.”

Flores views AP exams as a double-edged sword — there’s potential benefit in that the AP exam cost is only a fraction of the cost of the same course in college, but also a chance that colleges won’t accept the AP credits. Based on a Progressive Policy Institute study by economist Paul Weinstein Jr., 86 percent of colleges restrict AP credit in some way, such as limiting AP subject areas that count for credit or capping the number of credits awarded per student.

“If [College Board] charged $1 or charged $1000, the MVHS student is going to go into that test and do everything in their power to perform well because I think that they have pride in their school, pride in their family and, most importantly, pride in who they are and who they’ve become,” Flores said.

According to the College Board’s AP Report to the Nation, California was one of the states that exceeded the national average of graduates scoring a three or higher. Florida, also above the national average, is one of the leading states in the expansion of AP programs. According to the Orlando Sentinel, one of its main efforts to boost exam participation has come from assisting students with AP exam fees.

Flores believes covering AP exam costs at MVHS would be cost prohibitive, adding on to the already quarter of a million dollars that MVHS pays College Board. Based on data collected by Challenge Success in 2014 and 2016, an average MVHS student takes three AP exams. Any higher, and Flores thinks the stress and workload becomes unmanageable. Instead, Flores would rather support student wellbeing, anxiety and stress management, which he believes are far more valuable than any AP exam.

“If we tried to push and stretch MVHS, I think we would be ignoring what we feel is the right thing for MVHS,” Flores said. “[Which is] to make sure we’re nurturing and we’re reminding kids [to pursue things] in a healthy and stable manner.’”

Lin wonders whether paying for the exams is something schools are obligated to do. To her, Florida’s measures may result in more AP exams being taken, but they may also bring unintended consequences, such as people choosing to take AP tests they might not be prepared for.

“Last year I considered taking AP Physics 2, and in the end I [thought] ‘I’m probably not going to study and it costs a lot of money,’” Lin said. “But if MVHS was going to cover it, I’d be like, ‘I’ll just take it because why not?’”

Qi also believes that having the fees covered would cause a decrease in the quality of student preparation for the exams. Despite this, Qi feels that exam fees should still be lower.

Ultimately, Flores believes that students should place more emphasis on their own wellbeing and passions over the amount of AP exams they try to take.
“If anything, I [hope students can consider that],” Flores said. “[And not] because everyone else is doing it or you think that that’s the only way you can get into college.”