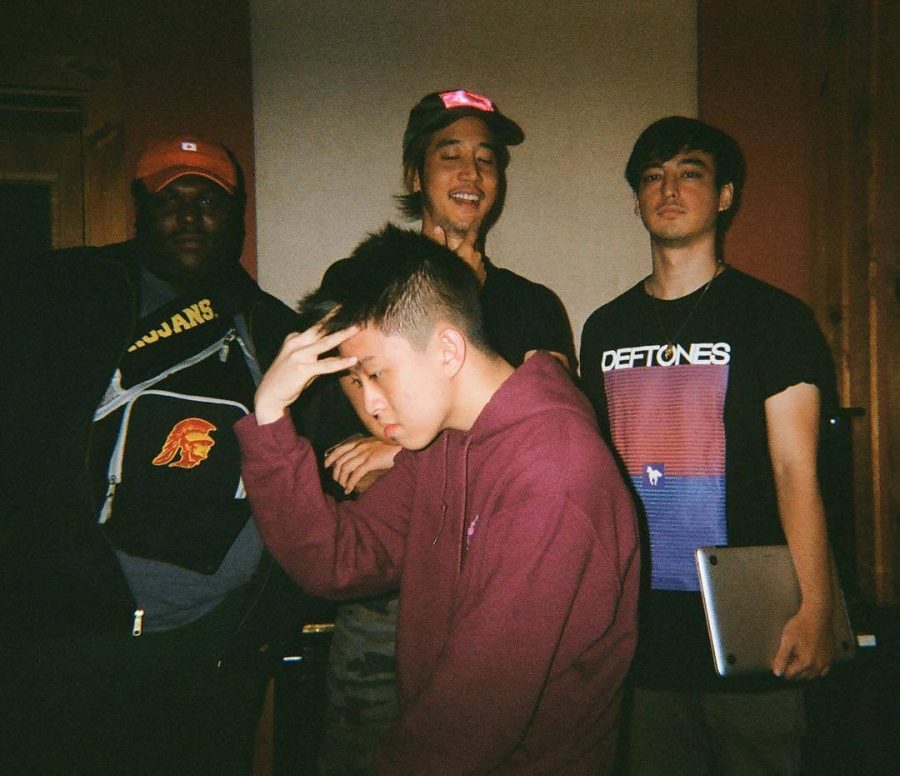 Daniel Lin
got into Rich Brian, then “Rich Chigga,” when I crossed his video “My Strange Addiction: Kushothyleoma” on Youtube. I didn’t think much of it, other than the fact that he had an apparent affinity for smoking pot, and that he was quite popular, with his channel garnering over 100 million views.

Then I watched his other videos, among which were his freestyle rapping on his 17th birthday, his mariachi band surprise for Post Malone and his first hit, Dat $tick. Soon I become fascinated with this pop culture sensation. I was struck by the fact that someone (only a view months older than I) could become a well-known artist by virtue of posting Youtube videos. The strangest part to me is that Brian Imanuel isn’t even American, nor did he receive a formal education. Instead, he’s from Indonesia and homeschooled, and taught himself English through Youtube and listening to rap music. In retrospect, I think Rich Brian embodied something that I wanted to be: a young, Asian, English-speaking phenomenon, revered by the world.

Asians are few and far between in the mainstream American music industry, even less so in the hip-hop industry. I mean, we did have PSY, though he’s sort of a one-hit-wonder to Americans. On top of that, people merely saw PSY as an outsider, a Korean pop artist after all, who managed to find success among an American crowd.

I think Rich Brian is the first self-made artist to appeal to an American audience from the beginning. He’s always been an American phenomenon. So much so, in fact, that many often mistake him to be Californian. With his successful records such as Dat $tick, Gospel and Glow Like Dat, I think the music industry is finally beginning to reflect English-speaking Asians as every bit as deserving of respect and listening to as other up-and-coming pop artists. To me, it’s a remarkable step for greater representation of Asians in American media.

On Feb. 3, Rich Brian became the first Asian to ever reach #1 on the iTunes Hip Hop Chart. I can’t say Rich Brian’s success will be the end-all and be-all for a wider appeal of Asian artists to an American audience, but I can say definitively that a long-standing ceiling has finally been shattered.