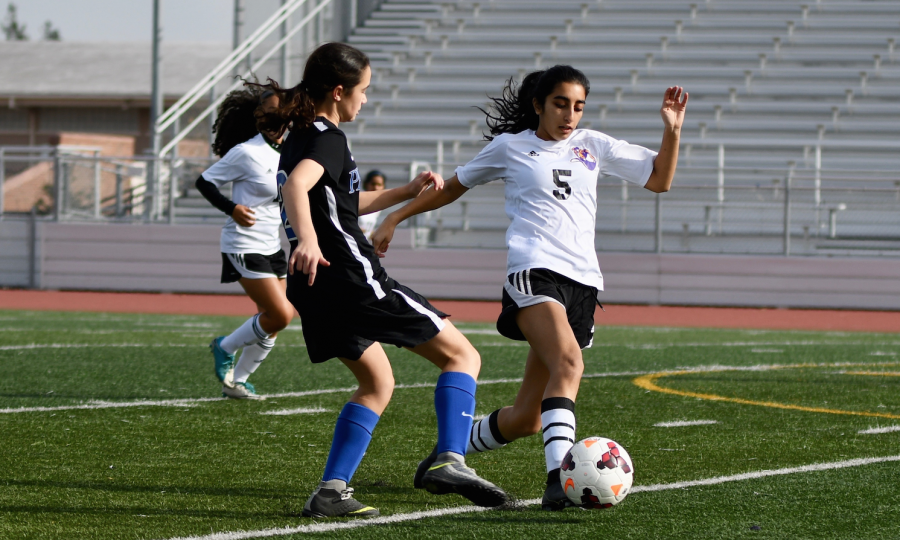 Click the images below for more in depth reporting of each sport featured in the Sports Flash page of the December 2017 El Estoque print magazine. 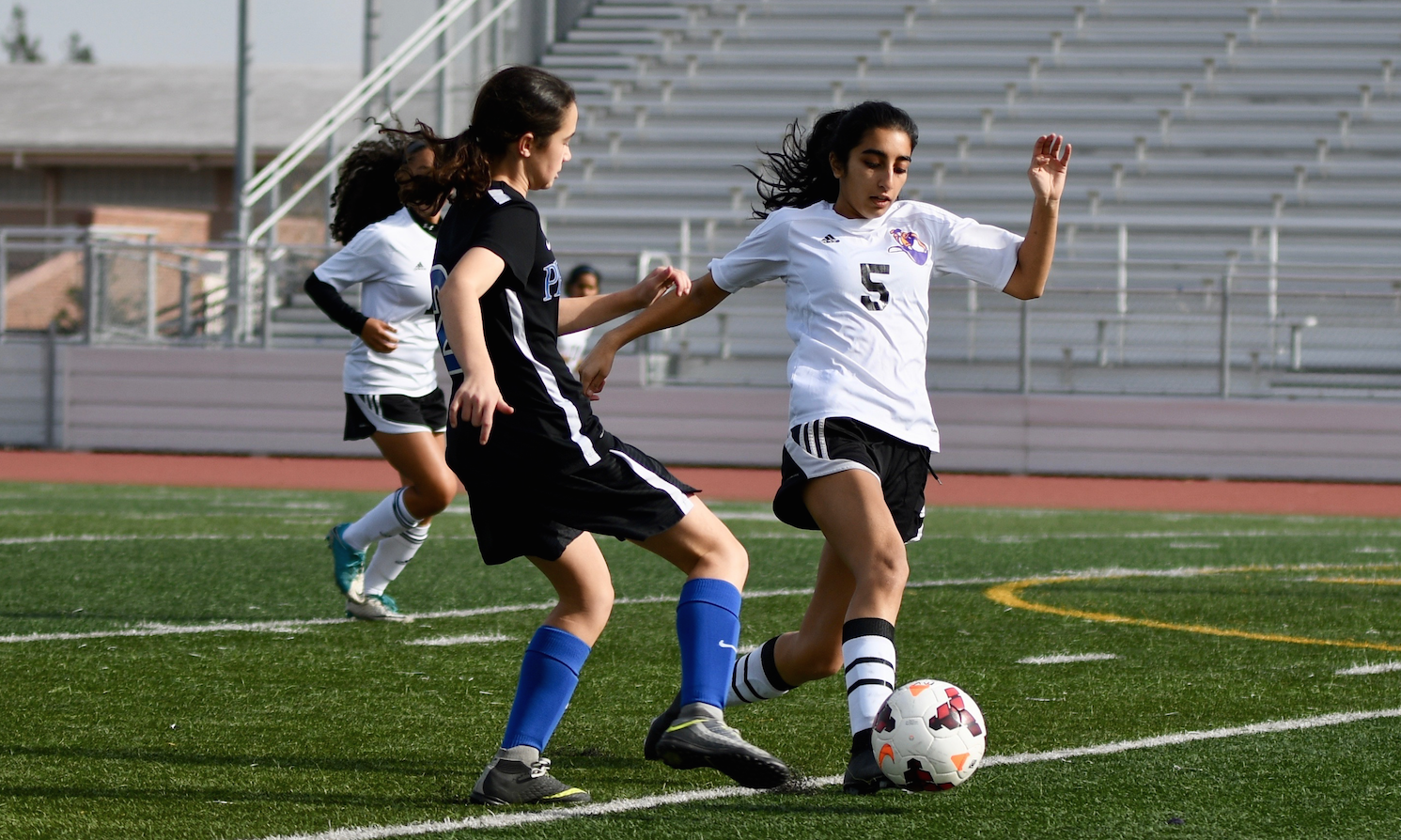 Senior Riya Khilnani beats a Woodside Priory HS defender in the team’s first game of the season. The Matadors suffered a 4-1 defeat in the Firebird Classic Fremont Tournament on December 2. 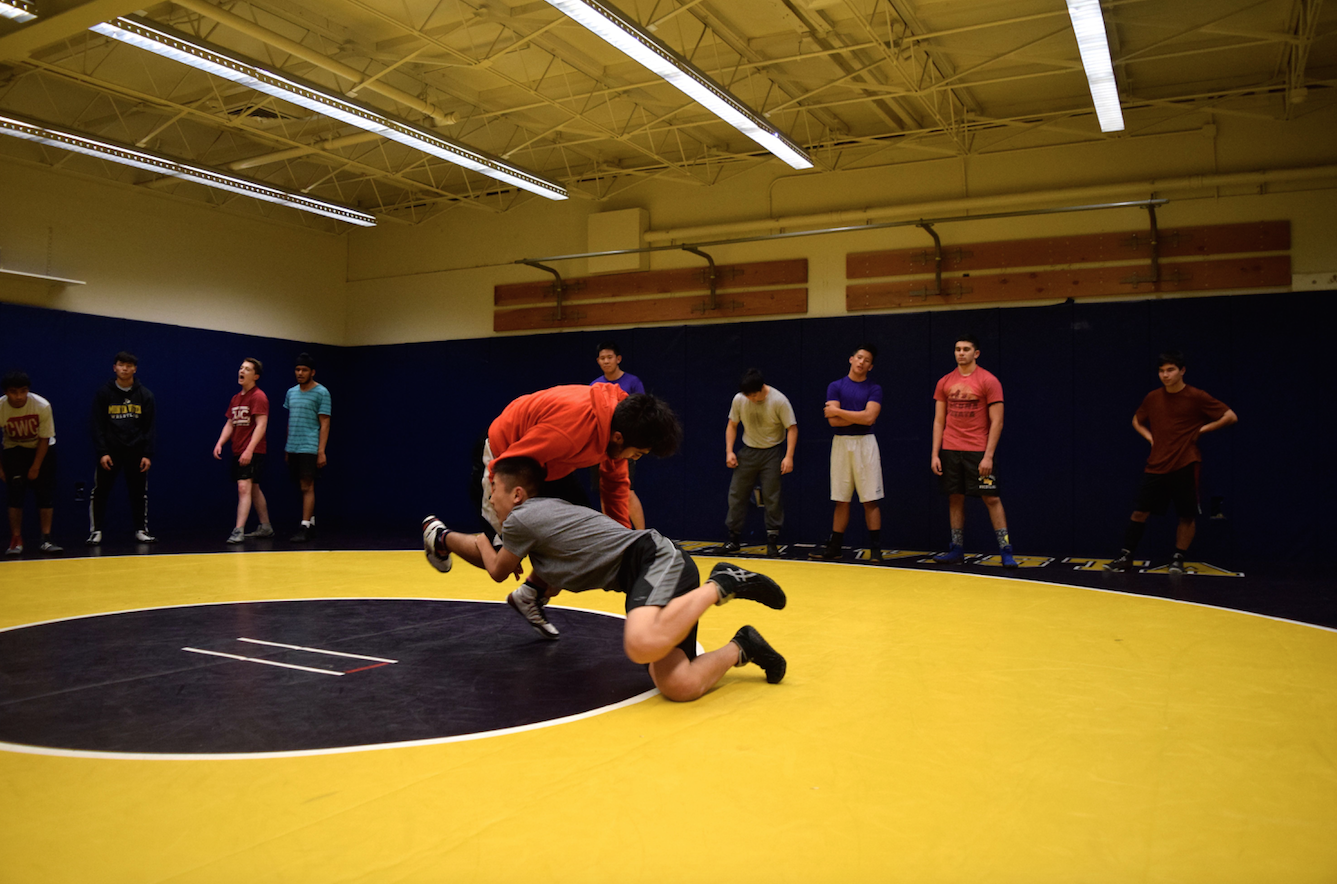 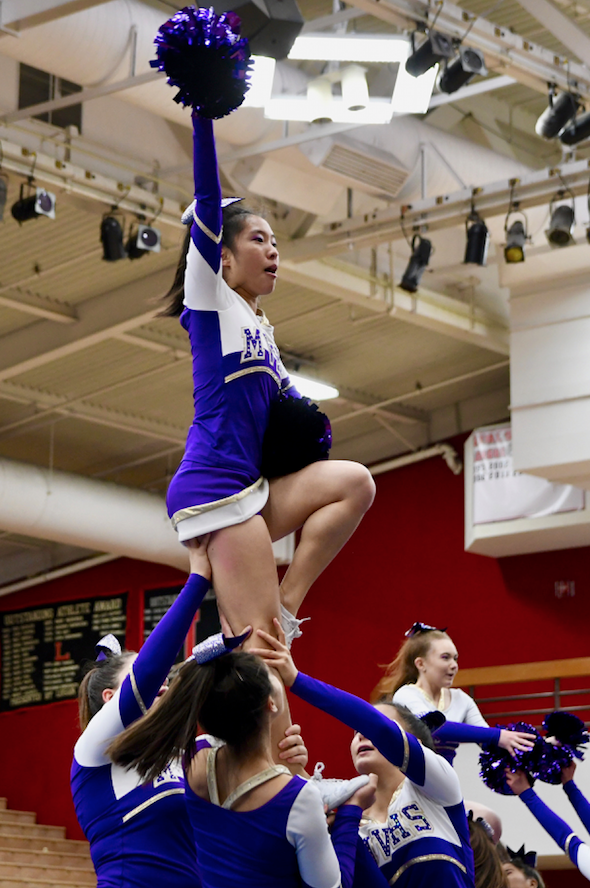 The cheer and song teams finished  third at their USA Spirit regional competition on December 2. This was cheer’s  first competition of the year, while it was song’s third. 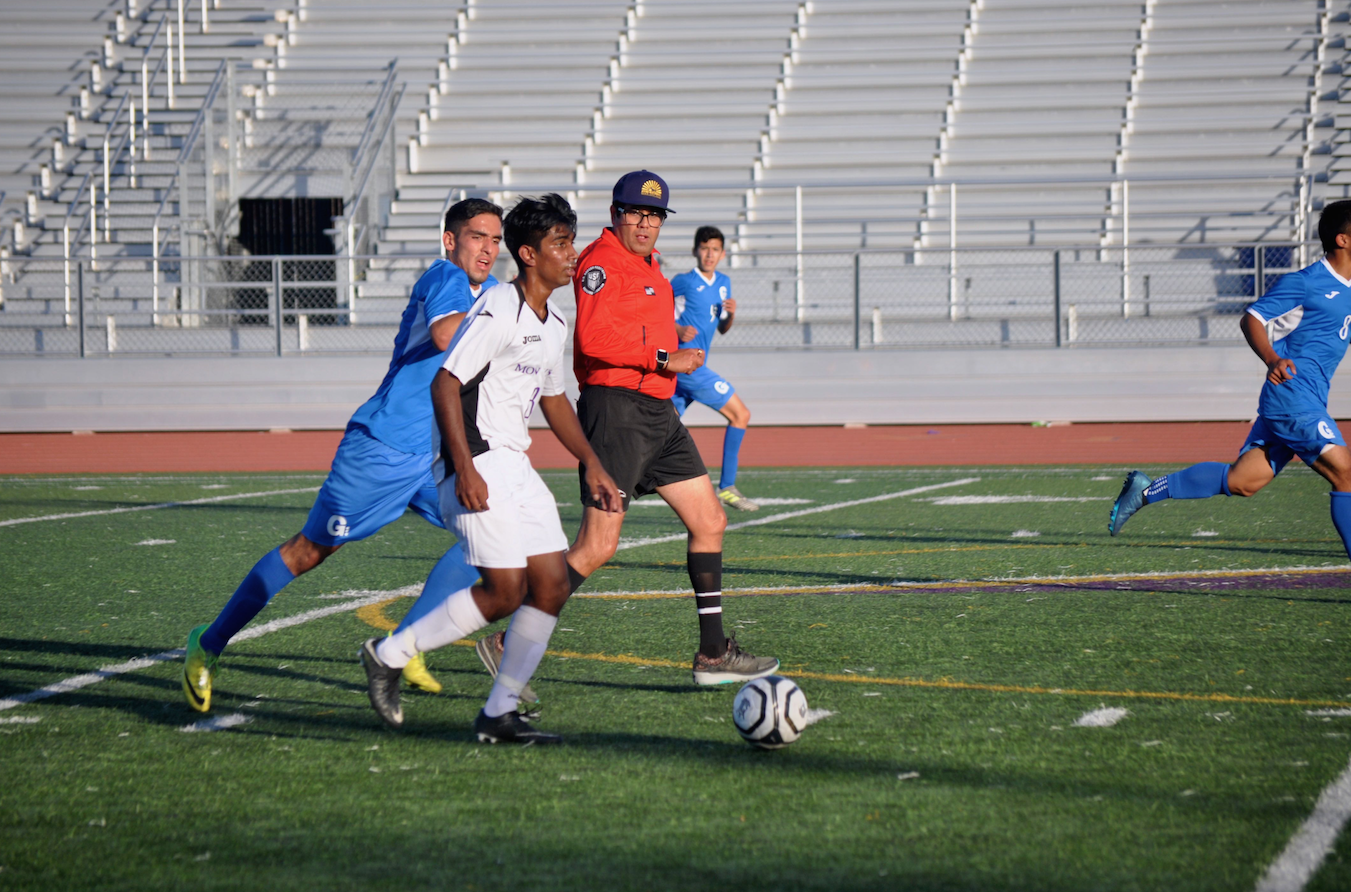 Junior Soham Mukherjee dribbles downfield in the Matadors’ 2-1 victory over Gilroy HS. After being demoted to the second division, the team is using its preseason games to develop chemistry.