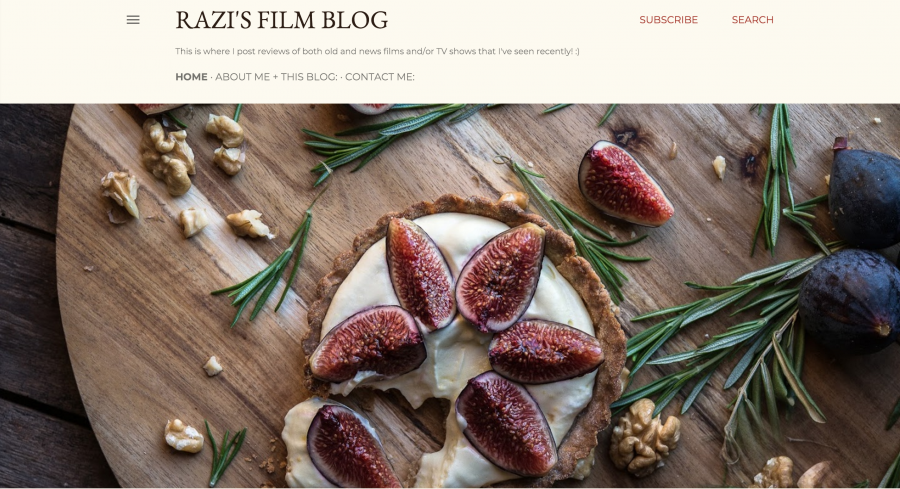 or senior Razi Mahmood, film is the best kind of art.

There’s a sense of joy, a small satisfaction and excitement, when the theater slowly grows darker before a movie. The same can be felt when lying on the couch, warm, watching Netflix. The screen enters full screen mode and your eyes lay upon the opening scene of a film: a rainforest, outer space, a teenager’s room.

These are a few of the reasons why senior Razi Mahmood enjoys films.

Later comes the visual effects, special effects and motion capture, making imaginary situations and fictional worlds seem a little more plausible and much more entertaining.  His appreciation for such aspects of film began mustering during his transition from middle to high school when he began watching movies endlessly, so much so that his parents encouraged him to take his newfound passion a step further: writing reviews.

He published his first review during his junior year, a critique about “Logan,” and posted it on Common Sense Media. Since then he’s tackled various films and TV shows from the original “Star Wars” to “Breaking Bad,” and more recently “Get Out.”

“Rather than just talking about it to someone I wanted to actually have something to write down and have all other people read,” Mahmood said. “I can actually dive properly into the specifics of a film which I think others should know about, and this can be a little complicated for me to express verbally. It’s more organized that way in writing.”

Mahmood tries his best to dedicate at least two hours every weekend to himself and a movie of his choice. Ideally, he publishes a review every weekend, a process he admits is sometimes slowed down, especially now with the stressful presence of college applications.

But as Mahmood continuous to engage in a hobby he genuinely loves, he’s found that writing reviews separates him from his peers, from an atmosphere he feels is sometimes narrow.
“Everybody is focused on trying to get the best internship, trying to get the best type of honor scholarship, or win in some sort of competition, but I guess in terms of [writing reviews], it’s just something I like to do,” Mahmood said. “It relates to watching movies and films which is my favorite form of art, and getting to analyze this art and tell others how I feel about it, helps me build collaboration and gives me a place to shine because it’s not often you see someone at MVHS doing this.” 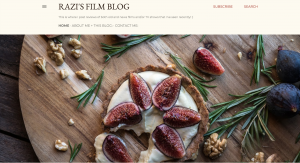 To Mahmood, writing reviews places him in a unique position and allows him to continuously improve himself from his analytical skills, observational skills, and writing. He doesn’t have to worry about competition he would otherwise experience not only at MVHS, but the Silicon Valley. Nonetheless, he’s managed to find a connection between his love for film and his interest in a STEM-related career.

“I’m able to create an atmosphere for myself where I feel comfortable and I can build something with what I’m good at,” Mahmood said. “The visual effects and motion capture [in film] is one of the reasons why I want to major in computer science and work in design and animation, because [that’s] related to my love for film.”

As first semester comes to an end, and the stress from college apps slowly begins to diminish, Mahmood hopes to watch more movies and publish more content.