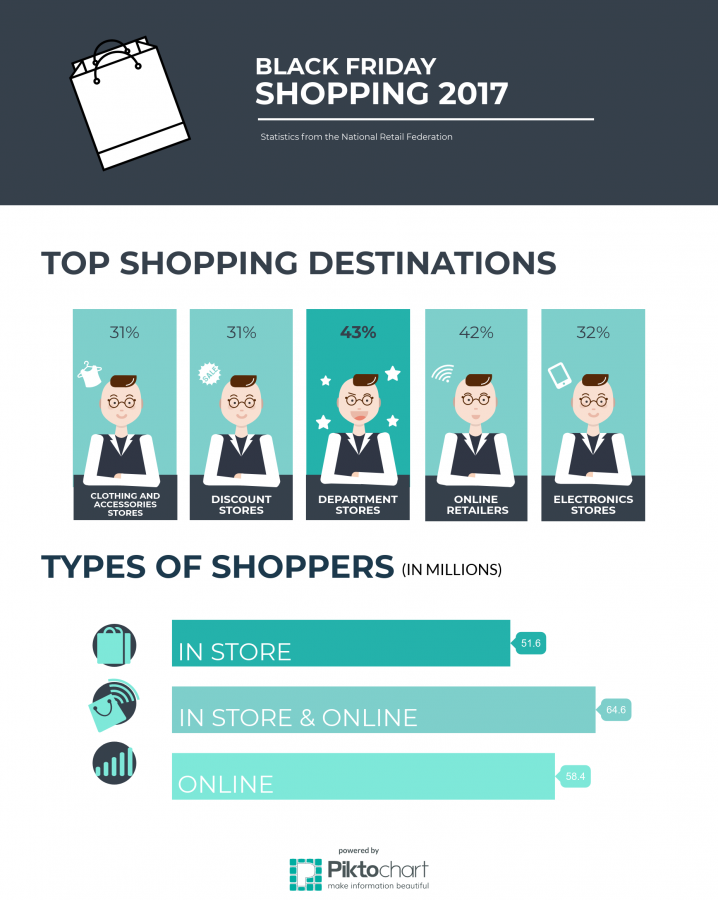 ophomore Kevin Sun woke up at 5 a.m. and drove to Valley Fair as others remained asleep after Thanksgiving day. Despite there being long lines, he eagerly waited among the many other shoppers to score Black Friday deals at his favorite stores.

“Black Friday is more important than Thanksgiving to me,” Sun said. “You can meet up with your family and friends any time of the year, but the only time stores have these huge sales is Black Friday.”

Like Sun, sophomore Neha Balusu also waited for the Black Friday in-store deals to begin, although she waited with her friends after Thanksgiving dinner.

“This Black Friday, [my friends and I] had a sleepover and decided that we were going to wake up at 3:30 a.m., get ready, then leave,” Balusu said. “We slept through every single one of the alarms, so we literally just brushed our teeth, changed, then went straight to Valley Fair at 6:30 a.m.”

Because of the markdowns and deals that retailers promote, Black Friday is one of the busiest shopping days of the year. This year, 77 million consumers shopped in-store and more than 66 million shopped online on Black Friday according to the National Retail Foundation. With the popularity of Black Friday deals, retailers are now extending their sales over a four day period.

Despite the fact that extended Black Friday sales might allow more people to get their hands on discounted items, Balusu does not particularly like the idea of shopping on Thanksgiving because she values the time she gets to spend with her cousins more.

“I know there are deals, but family is more important. Some stores don’t even have that good of deals,” Balusu said. “In my family, we all eat together, and then when we’re all done after dessert and everything, some people leave to go shopping. If they leave in the middle of dinner, it’s kind of just rude.”

Junior Sarah Huang is also not a big fan of shopping for deals on Thanksgiving because she looks forward to being able to spend time with her older brother, who has graduated from college.

“My brother came home from San Francisco this year and we went spent a lot of time together,” Huang said. “I like Thanksgiving better just because it’s family time and there’s good food.”

While some people may not love the idea of Black Friday moving in on Thanksgiving, millions continue to participate in sales of the Black Friday weekend. According to the National Retail Foundation, more than 174 million people shopped in stores and online between Thanksgiving and Cyber Monday this year. In fact, the National Retail Foundation found that this year, 6.8 million more people shopped online rather than in stores over this Black Friday weekend for the first time.

Despite the fact that statistics show that Americans now shop online more than they shop in stores, shopping in stores remains a favorable option for some students. Balusu explained how there were still long lines at Valley Fair for the more popular stores.

“The line to get into Victoria’s Secret PINK was ridiculously long. People were waiting outside the entrance just to be able to enter the store,” Balusu said. “Pacsun also had really long lines to get in because of their deals.”

Although waiting in line at stores might be less efficient, Huang said she finds it more practical to shop in store rather than online because she is able to try on the clothes she is interested in purchasing.

“I like how I get to see the quality of the clothes. I also get to try them on in case they don’t fit me because the models online can be a lot skinnier,” Huang said. “It’s also just more fun to shop in person than sitting down and shopping online.”

While different people spend their Black Friday weekend doing different things, Balusu feels that both of the days off of school are enjoyable in their own ways.

Scroll down to learn more about the statistics regarding Black Friday weekend shopping. 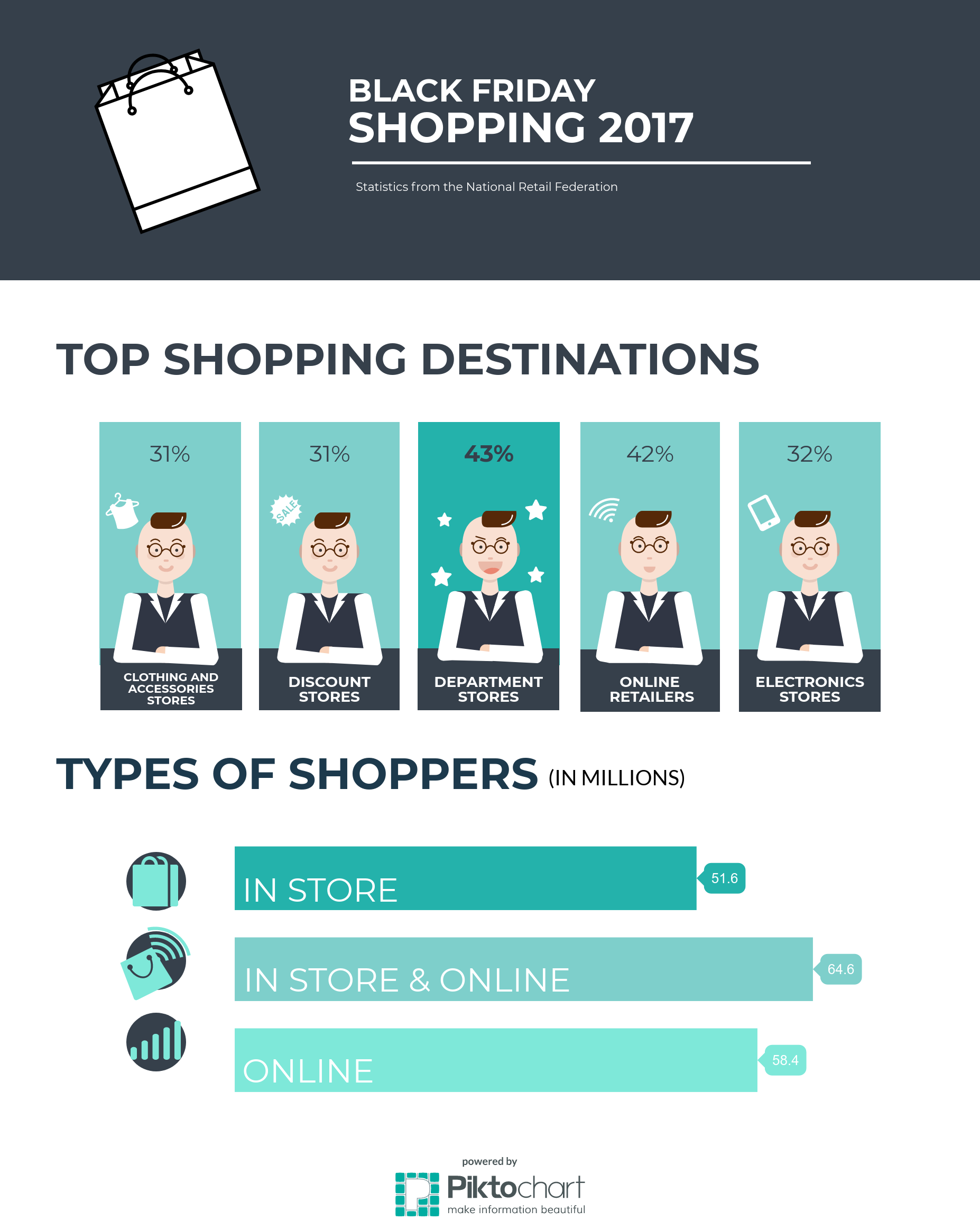