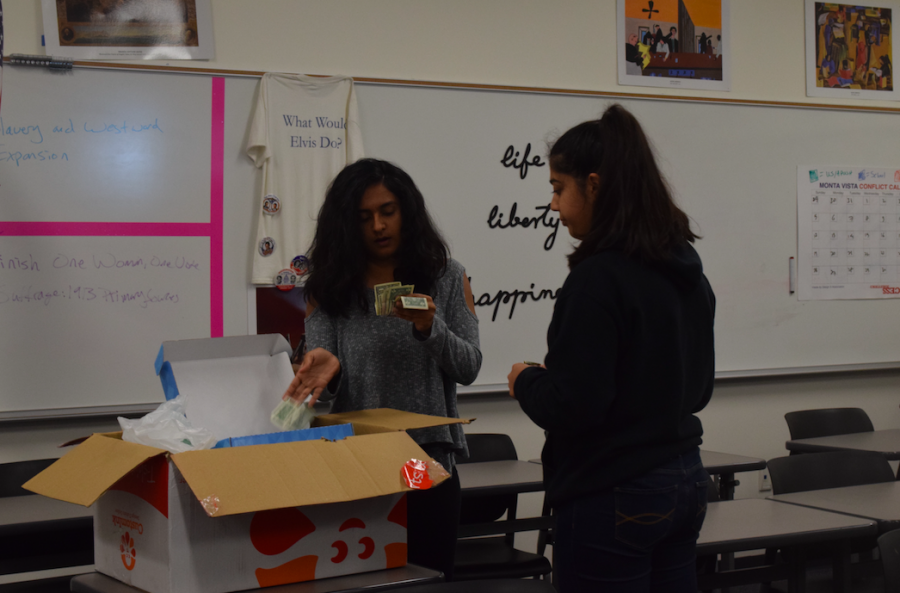 As the Sunday shower truck arrives, men and women of a local homeless community in San Jose emerge from their tents and convene to take turns for their weekly shower. Communities like these have recently been popping up sporadically in the Bay Area as a result of the homeless banding together in support of one another. However, Girl’s Empowerment Project (GEP) club co-president, junior Kamya Krishnan, recognizes how unhygienic these living conditions are.

“I visited this homeless community a lot during the summer. The people live with the trees in this little forest area,” Krishnan said. “Their trash and tents are everywhere, and they have showers [once a week]. It’s really hard for them to sustain their day to day life.”

Despite weekly visits from the shower trucks to provide the members with even the most rudimentary form of cleanliness, women are still at a huge loss every month during their menstruation, a time at which they have no additional form of sanitation.

In an attempt to tackle this issue, GEP hosted its first pad and tampon drive at MVHS, from October 17 to October 30. The club encouraged students to donate pads and tampons, or even just monetary donations, to help the cause.

“The pad and tampon drive is primarily for homeless women,” Krishnan said. “It’s very hard for [them] to find money to pay for luxury items, such as pads and tampons. Especially since a box can cost up to $7 or $8, and can last less than a month even. It’s not something many of these women can afford and being hygienic and clean is very important.”

Sophomore Shreya Guha, a first year member of GEP, describes what the club’s intentions are with the drive.

“We’ve been collecting pads and tampons for like two weeks. They would be unopened packages and just any kind of pad and tampon,” Guha said. “Then we make care packages with them, at least 100, and then it eventually goes to a women’s homeless shelter.”

Each care package contains one toothbrush, one tube of toothpaste, one pack of sanitary wipes, one pair of socks, three tampons and six pads. After the club members packed over 100 care packages, they were all sent to the CHAM deliverance ministry, which would go on to be distributed among homeless shelters and communities in the Bay Area, specifically to women in need. 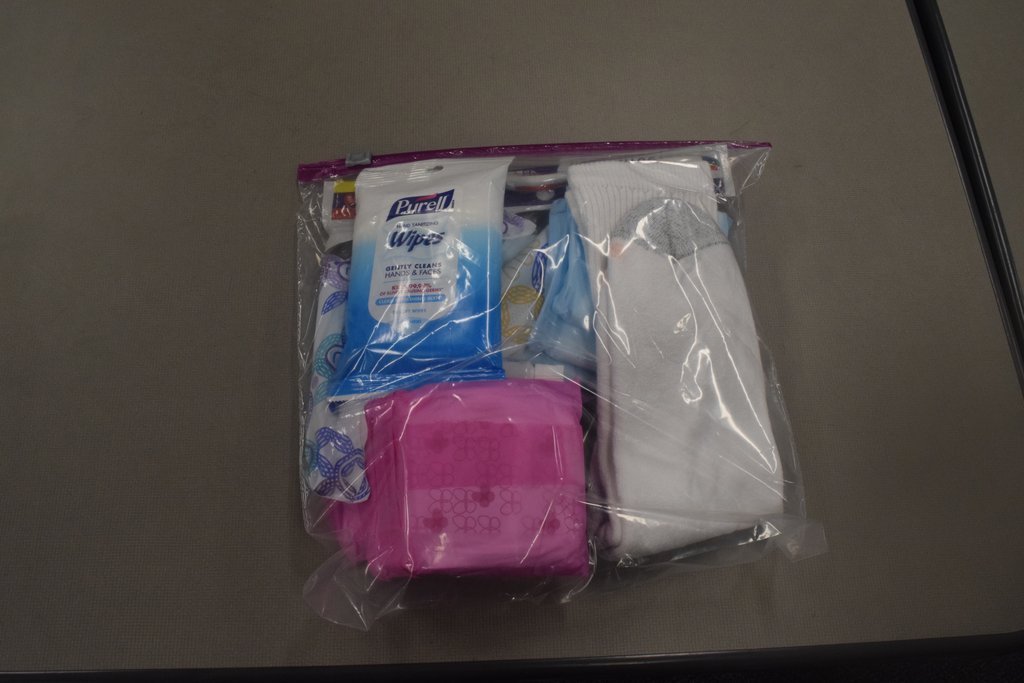 Guha believes this drive was the best way to help the students of MVHS understand the privilege they have.

“The sad thing is a lot of women around the world don’t get the supplies they need to take care of their situations,” Guha said. “We take everything for granted. We can just go to any store and buy things, but many people do not get that privilege and comfort in their lives so it’s really nice to be able to give them that.”

Freshman Aaina Dogra, a first year member of GEP, agreed with Guha as she reflected on the importance of the drive.

“There [are] a lot of people near us who don’t have access to such basic things like pads or tampons or even toothpaste and toothbrushes,” Dogra said. “I think it’s really up to us to help them and provide them with these things.”

GEP hopes to use this drive as a stepping stone in conquering issues the less fortunate face; not just women, but anyone in need.

“Even though we live in Silicon Valley, which is far more advanced that other places, [these issues] are still very prevalent,” Krishnan said. Attacking them helps [MVHS] become a lot more aware of them.”