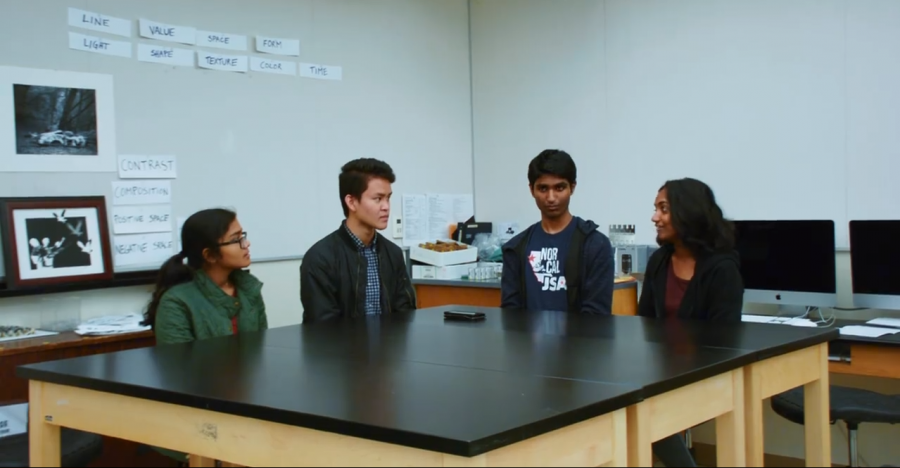 Anirudh Chaudhary
hether it’s sports or movies, political discourse has managed to squirm its way into every aspect of our daily lives over the past decade. Increasingly, more and more students at MVHS have been getting interested in politics and social activism.

In response to this trend, MVHS Junior State of America shifted gears to become MVHS Politics club. This change marked a shift from a more conference style club such as DECA, FBLA, Speech & Debate or Model UN towards one focused on the political involvement of MVHS students.

“I just wanna get more students involved in politics,” Vice President of Operations and senior Hasini Shyamsundar said. “We’re gonna be voting in four or five years. Now, it’s the best time to start getting informed.”

The MVHS Politics club sees this demand for political discourse among students and hopes to convert that into constructive monthly political talk shows. 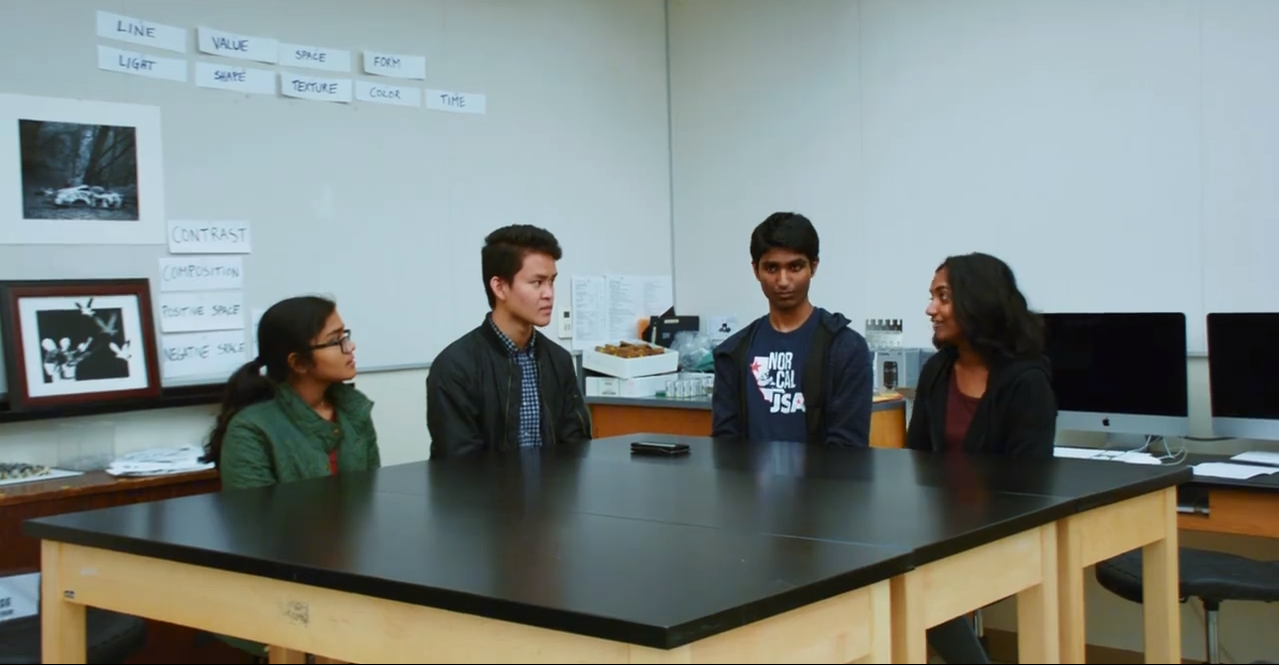 “I thought it would be really cool if we had a political talk show at [MVHS] run by students with student panelists,” club President and senior Nicholas Chen said.

In their interest meeting on September 28, the officers outlined their schedule thoroughly. The first week is an overview of a political topic, chosen by the officers. The topic is talked about generally and a very broad lens discussion will happen. Every facet of the issue being discussed will be covered broadly in an open forum format with all participating members and officers. The next week will be focused on case studies, where the topic can be visualized in how it affects day to day life. Then, the last week before filming will be focused on solutions, where students try to come up with or share solutions to the topic at hand. To conclude, the final week in this four-week cycle will be when the talk show will be filmed.

The issue of constructive political discourse hit home with the officer team after the UC Berkeley riots in response to Milo Yiannopoulos’ scheduled speech on campus. Chen saw an MVHS alumni attending UC Berkeley, Pranav Jandhyala, respond to both the literal and online flames by getting his community talking through his organization BridgeUSA.

“I knew Pranav personally while he was in high school,” says Chen. “I was pretty impressed he could do something like that in Berkeley. He saw a problem, political partisanship, and then he took a step towards changing it.”

While students’ eyes are glued to the screen when it comes to the day to day sensations of national politics, Politics club has its eyes on inviting political speakers on campus that are generally not in the public spotlight. To Chen, this means having more policy experts speak to students. He refers to them as “the more quiet people who work on policy proposals that impact our daily lives.” For Shyamsundar, she would “like to see some local leaders […] there are a lot of leaders at state and city positions that would be great to hear from.”

Whatever the topic of the day may be, this group of motivated teens will be ready to elevate MVHS students’ voices from social media onto something of substance that will last.

“No one reads a facebook debate for fun,” Chen said.