Searching for answers: Google’s new questionnaire helps those with depression 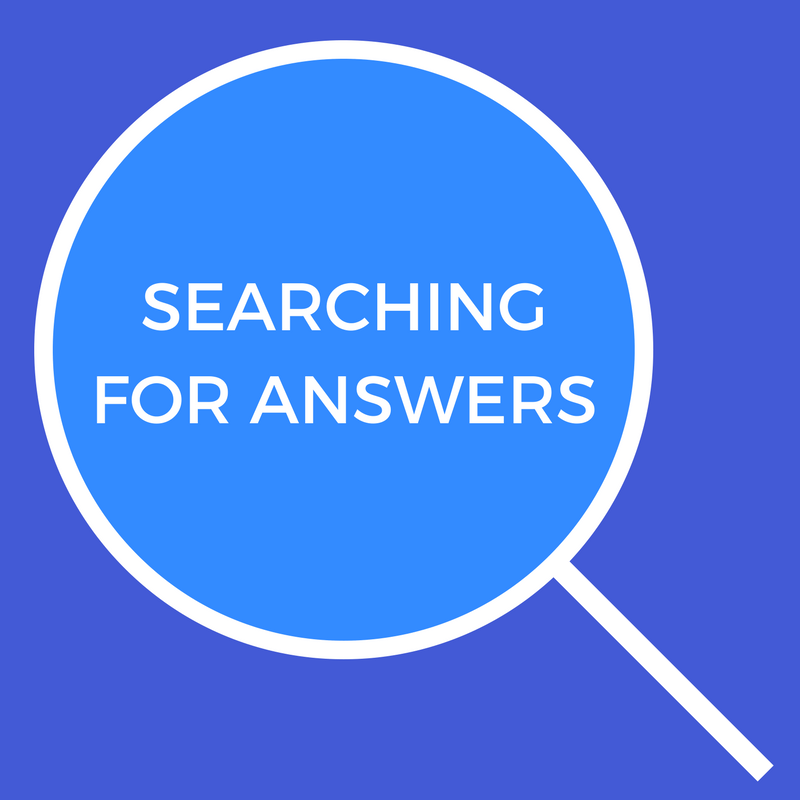 t’s hard to believe the first month of school is already over. With North Korea and the U.S. on the verge of a nuclear war just a week before white supremacists paraded the streets of Charlottesville, calling the news intense would be an understatement. Even if I manage to get away from all the craziness, I’m finding it more difficult to find a lighter side of the news.

I was checking my news feed between classes like any other day — dreading seeing another somber story. Among the blur of CNN notifications and Facebook status updates, an article by The New York Post caught my attention: “Google will now ask if you’re depressed.” 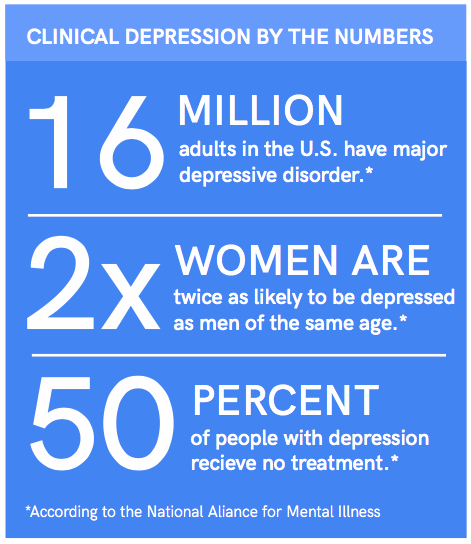 At first I was caught off guard — why had I heard nothing about this? But looking back, I don’t know why I was so surprised. It was typical, almost guaranteed, that smaller and more positive stories like this one would be lost among the offensive rhetoric that’s become so abundant.

In case you missed it like I almost did, Google announced on Aug. 23 that it was implementing a minute change to their mobile services. After an increase in Google searches on “how to commit suicide,” the search engine changed how people would view their results on depression.
Now, in addition to the definition and Knowledge Panel, when Googling “depression” on a mobile device, a questionnaire pops up.  It took a few minutes for me to see the small link prompting you to “check if you’re clinically depressed,” but for those who do, it can be a complete life-saver.
Also known as the Parent Health Questionnaire 9, the PHQ-9 is a survey that helps doctors diagnose patients with clinical depression. Google teamed up with the National Alliance on Mental Illness (NAMI) to help create the questionnaire in an effort to raise awareness about depression — which according to NAMI, affects one in five Americans, only half of which receive treatment. It’s impossible to say how many lives could be saved by adding this questionnaire, but if a single person reconsiders ending their life because of it, isn’t that all worth it?

I was surprised to hear that the questionnaire has received some criticism as well. Accusing Google of not being the best medium for people to get their medical advice, psychcentral.com writes that “when Google…become[s] a publisher of mental health information, it needs to be held to the same standards of other online health publishers.”

I do agree with some of the criticism — Google should not be a primary source of medical advice, but  a resource to find the best information online — but the questionnaire helps people more than anything else. As much as I’d like to see Google make the depression quiz the first and largest thing on your screen, it’s still beneficial and a good change.

This isn’t the first time someone with a large audience has taken a stance to help those dealing with depression, and it definitely won’t be the last. Hip-hop artist Logic’s most popular song to date, titled “1-800-273-8255” after the national suicide hotline number, is about depression and suicidal thoughts. I know that personally, I’d take the words of a celebrity I know more seriously than the generic advice from Google.
While Google has a much larger influence than I do, not every story on the news gets to the people who need to hear it the most. That’s the reason I wanted to highlight this small change by Google — to help bring awareness in any way I can. I have had friends come to me and tell me that they didn’t want to live or say that they’ve thought about committing suicide. As hard as it is to talk about, depression is a real and very serious issue. As a society, we need to do more to bring attention to depression rather than sweep it under the rug just because it’s a sensitive topic. Google has laid the groundwork for change to occur, but it is our job to make sure it actually does.
It may not seem like much: a song or a link on Google. But to those actually dealing with depression, it could be the thing that makes them talk to an adult or a doctor to get help. With all the hate and bigotry that’s sprouting up around the world, I always love to see some positivity in the news.