Are students are avoiding classes because of teachers? 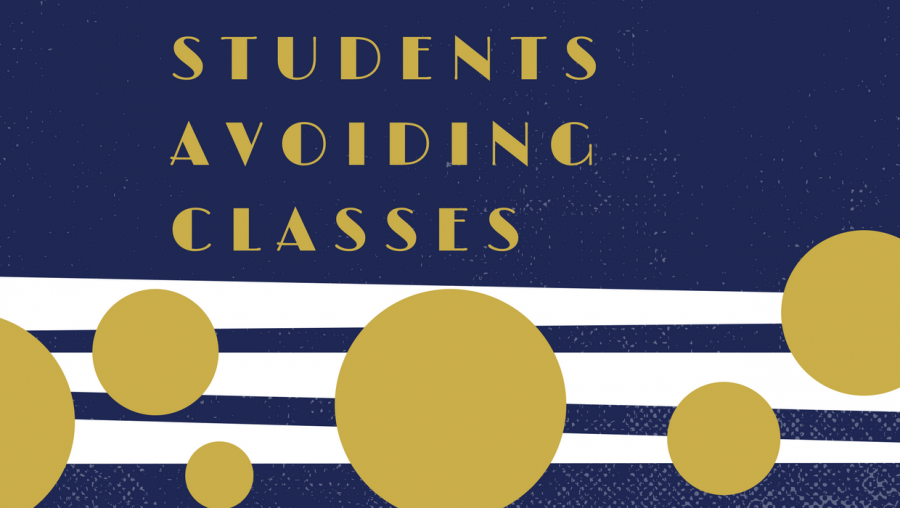 unior Jeffery Yang stared at his four-year high school course plan on the computer screen in dismay, contemplating whether he should rewrite his plan for classes in senior year. After barely scraping through Chemistry Honors in sophomore year, he decided against taking the risk of getting the same teacher in AP Chemistry, and changed it to AP Environmental Science.

Yang is one of the many students who has avoided taking a course because of its teachers, but even he wonders whether other students should do the same.

Although Biology teacher Pamela Chow hasn’t heard about students steering away from a class because of teachers, she does hope it doesn’t happen often.

“I think it’s also tricky because you don’t really know what a class is like until you’re in it,” Chow said. “So to trust what someone else tells you, or their experience, or their thoughts on a teacher, it’s their own thoughts. And you might find a very different experience because of how you are.”

Students seem to be simply finding excuses to not take a class instead of genuinely having a problem with the teacher.

“They’re kind of lazy, because no matter what teacher you have, you’re gonna have to put in work,” Gupta said. “Obviously, some teachers give you more of a workload than others, but it’s just laziness.”

According to New York University’s Department of Applied Psychology, good relationships between teachers and students can lead to positive results for students.

Yang agrees that sometimes students should follow their interests instead of pushing them away to avoid teachers.

“It depends on what you’re trying to avoid them for,” Yang said. “And yes, some may seem scary, […] but at the same time, if it’s a teacher you have a sort of vendetta against, […] is that really the only reason you’re not taking a certain class?”

According to Gupta, there may be a misconception about the whole idea that teachers are the problem when students say they aren’t taking a class.

“In most cases, the teacher doesn’t matter as much as the difficulty of the class,” Gupta said

While Gupta claims that most students don’t take certain classes because of the workload and difficulty of the class, Yang disagrees.

Although some students are unable to take classes because of personal circumstances, students who decide to not take a class to because of miniscule problems with teachers shouldn’t make such a decision.

“Your interests are your personality, so take the class based on your interest, not who the teacher is,” Chow said. “Hopefully then you find something you’re really interested in or enjoy regardless of your teacher.”

After all, high school is a very important time in life where people discover their passions, and they shouldn’t let their chances slip because of their idea of a teacher.

“You only get to do high school once,” Gupta said. “So work.”