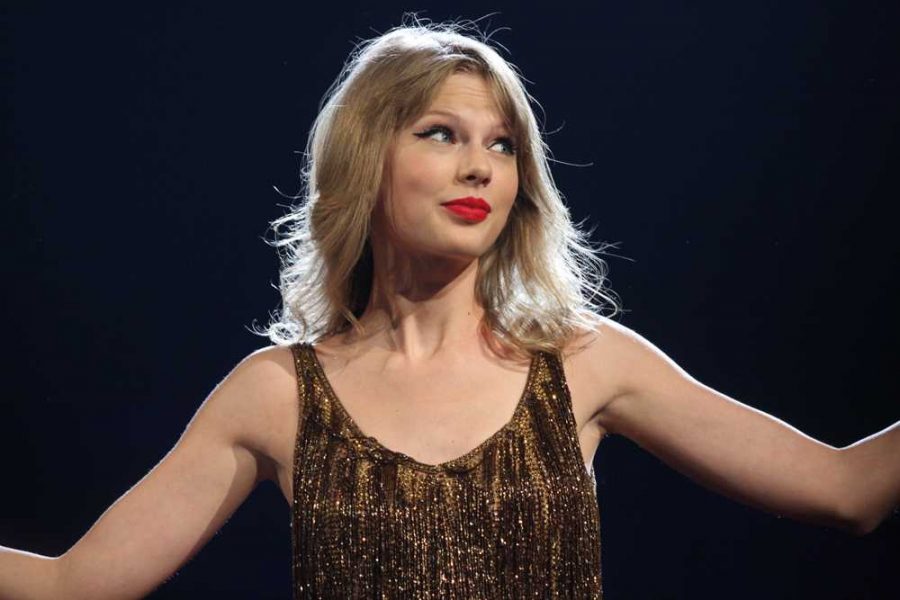 ccording to US magazine, Taylor Swift’s sexual assault incident with DJ David Mueller from 2013 has resurfaced as Swift responded to Mueller’s three million dollar lawsuit for allegedly causing him to be fired from his job. She decided to issue a counter sue of one dollar, which represented that the trial was about standing up for women’s rights rather than gaining money, according to The New York Times.

“It was a definite grab — a very long grab. He stayed latched on to my bare ass cheek as I moved away from him. I was visibly uncomfortable,” Swift said, according to US Magazine.

Swift stood on trial Aug. 10, testifying that she was truly sexually assaulted by Mueller, despite his claims that she had merely issued the statement to get him fired from his job as a DJ, which did in fact occur two days after the initial incident. Swift had told her staff about Mueller’s harassment and the news, which spread to his management, KYGO, resulted in his dismissal from the Denver radio station which he had worked at.

The case closed on Aug 14. when the jury ruled in favor of Swift and ordered Mueller to pay her one dollar, according to US magazine. With this trial came many different perspectives and a plethora of controversy surrounding it.

Senior Annabel Li remembers that she initially heard about the case after seeing the controversy between Swift and Kanye West on Kim Kardashian’s Snapchat story. Li, upon seeing the discredit Swift was receiving, wanted to look at the facts for herself in order to make an objective opinion, and was sucked into learning about the details of the case.

“If they don’t like her as a celebrity or as a singer or as a role model, they tend to have that become a bias when they start analyzing these facts,” Li said. “I feel like that’s a very rash thing to do, especially when not everyone is keeping up with the facts.”

Li also spent a lot of time looking at the comments section below news articles concerning the case. While reading the varying perspectives of others, a common theme Li encountered was that people thought Swift was simply doing the act for publicity and attention. While these comments seem to have a negative connotation, Li sees the positive aspect of the increasing publicity of the case.

“People are saying ‘Oh, she’s doing it for attention,’ but that’s not necessarily a bad thing because she has this platform and it’s important that she’s using it to influence people in a good way,” Li said. “Even if she hasn’t influenced people in a good way in the past, this is a particularly important moment.”

Despite the fact that Swift has been bringing sexual assault cases to light, Li also saw women in the comments section who had been previously assaulted who felt strongly against Swift’s actions. According to Li, women seemed to feel wronged because the sexual assault done against Swift was not as severe as some of the other cases people have encountered.

Although he had not heard much about the case, freshman Akshat Rohatgi believed that regardless, Swift had made the right decision.

“I mean if [she really did get violated,] then any sort of publicity is not too much,” Rohatgi said.

Rohatgi believes that no person should have to go through what Swift had, even if the sexual assault had not been as severe as other people’s. Senior Breanna Cao also agreed with his view, stating that speaking out from Swift’s status may be able to give other sexual assault victims a chance to express their own experiences.

“I am particularly fond of the fact that she did stand up for herself because it is a very important thing to do, especially in a society where victims are often quiet because they are afraid of being shamed,” Cao said.

Cao explained that any assault is an assault and that the extent of it doesn’t matter. She believes what is important is that someone stands up for the people who do not have a voice to speak out.

“It doesn’t matter how small scale or wide scale it is, so long as someone is standing up for something [which is] that serious of an issue,” Cao said.