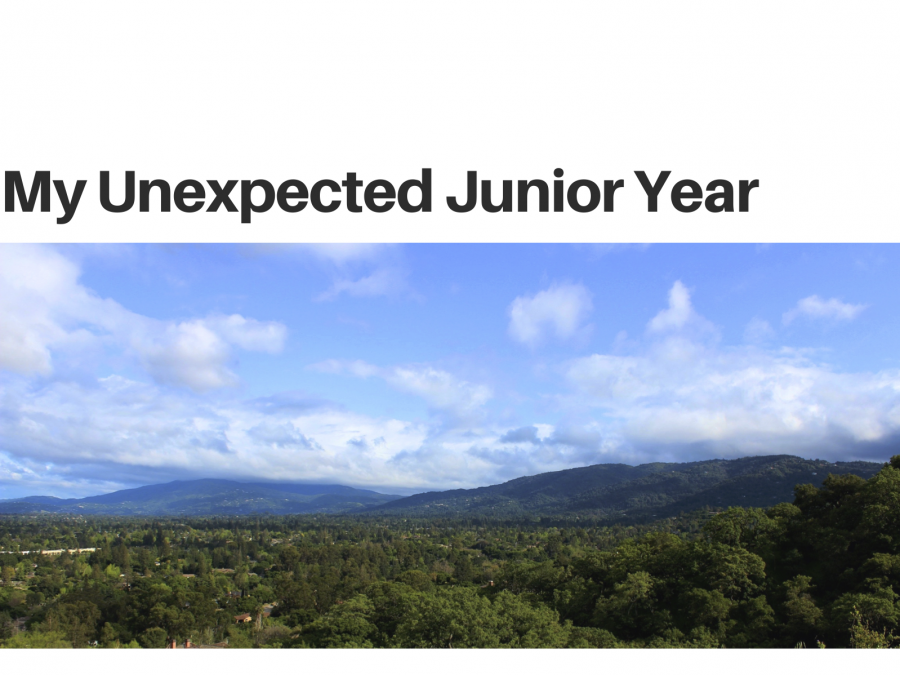 As the year ends and freshmen become sophomores, sophomores become juniors, and juniors become seniors, I find myself feeling nostalgic. I don’t know why. Junior year was supposed to be hell and I had assumed that I would be glad leaving it all behind; the SATs and ACTs are over, I survived my AP testing, I got through HAmLit, etc. etc.

People made junior year seem like a giant bully. It supposedly stresses people out, knocks them down and just when they think things are going well, they have the rug pulled out from underneath. But that’s really just a generalization. Once you get past the rumors, things can turn out pretty well, and that’s what happened with me. From Taco Bell and McDonalds lunch runs to working at Panera for hours on some lab or project to driving around to viewpoints, things were pretty awesome.

Don’t get me wrong, I’m not some genius who got their standardized testing out of the way at the beginning of the year. I, just like a lot of my friends, still have to take some subject SAT or another before I’m truly done..

What made my junior year what it was, was the people. The people I was with when I went to Taco Bell and McDonalds. The people I worked on projects with at Panera. The people I drove around with to viewpoints. These were the people I bonded with complaining about annoying labs and HAmLit.

I actually don’t want the year to end at this point. Ok, sure, this might be because at as of now, school is basically a bunch of free periods thanks to AP tests and most of my finals are over already. So, yeah, I’m not really complaining about any of that, but I think the main reason is that I want to hold onto this version of school and friends for as long as possible.

If I could go back and do my junior year over again, I don’t know if I would. But if I did go back, I would remind myself to not stress too much. To not stay up all night studying for a test because that would only make me do worse. To not forget to spend time with my family as much as I do with my friends. To remember that though school can keep me confined in my room, my parents exist too. I would remind myself that I’m already almost done with 3 years of high school and soon enough, it’ll be over and I won’t see my best friends every single day.

I know, it sounds like I’m a senior leaving in the next couple days so maybe I shouldn’t be feeling so nostalgic. And yet, here I am. I don’t really know why, because neither I, nor my friends, are going anywhere for another year. The only thing I know for sure is that I’m going to miss my junior year because of the people who made it what it was.