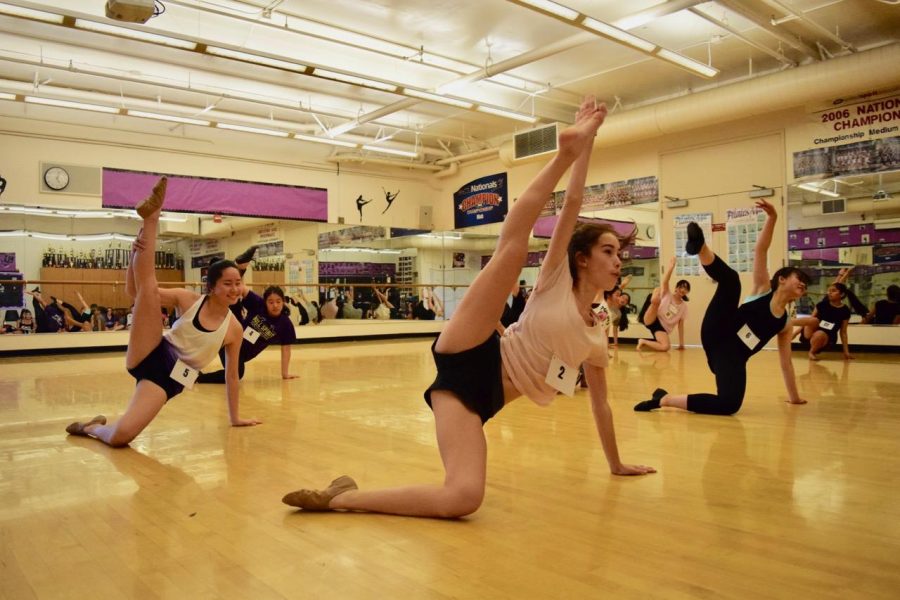 At the USA Nationals competition in Anaheim, Calif., the Marquesas became national champions for their kick routine. Yet it also marked the end of their 2016-2017 competition season. Now, the Marquesas are getting ready to head back to work with their new 2017-2018 dance team. On March 19, new dance team captains juniors Kristin Li and Tiffany Liu, along with the new officers junior Caitlin Malone and freshman Jennifer Huang led a workshop teaching auditioning dancers the routine for tryouts. As of now, the new 2017-2018 dance team has been announced, leaving the Marquesas poised to plunge headfirst into another busy year of dancing.