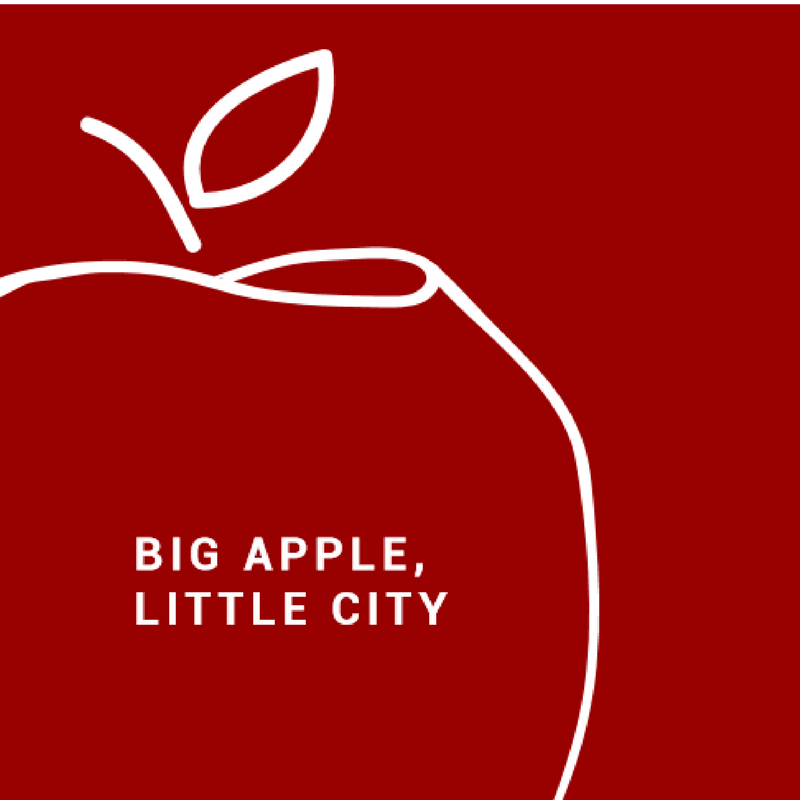 Nathan Stevens
e wakes up to the sound of an alarm ringing from his iPhone 7. Walking over to his closet, he chooses what to wear from one of the 30 Apple t-shirts he owns. He then packs his backpack, only putting in a couple sheets of binder paper and an iPad, on which he does all his work. He straps his Apple watch around his wrist and leaves for school. Surrounded by Apple products everywhere he goes, senior Alex Erf has been influenced deeply by Apple since he was a boy.

Erf was first introduced to Apple on his eleventh birthday, when his parents bought him his first iPad. From that point on, Erf became interested in Apple. Everyday during brunch at John F. Kennedy Middle School, he would gather with his friends in the pavilion to discuss the current events and rumors regarding Apple and their products.

With a vision of changing the way the world used computers, college dropouts Jobs and Steve Wozniak founded Apple Computers, Inc. on April 1, 1976. Starting the company out of Jobs’ garage, the two partners impacted the world in ways they never could have predicted.

Since that day Apple as a company has changed immensely.

41 years later, Apple is coming out with their new campus — the Apple Park. With 600,000 square feet of research facilities, a 100,000-square-foot fitness facility and a corporate auditorium with 1,000 seats, Apple will be able to host nearly 13,000 workers at its new campus. In terms of square footage, the Apple Park will be second only to the Pentagon, and will be the largest privately owned office building in the United States, surpassing even the Empire State Building.

“The new campus will be a landmark. No other building looks like this,” Cupertino Mayor Barry Chang said. “This will be a world tourist attraction.”

Looking at their numbers, Apple has had as much of a local influence as a global one. In January of 2016, Apple reached a big milestone — one billion active Apple products. Now, their devices are used by 94 percent of MVHS students, from a survey of 257 people.

However, with all the potential impacts Apple’s new campus could bring, it could also create problems in the Cupertino community. With 13,000 new employees, that means 13,000 people commuting to the new campus on Tantau Ave.

There have been many potential changes examined to see if the building of this new campus would impact the community in a harmful way. According to Cupertino public works director Timm Borden and senior civil engineer David Stillman, 52 intersections and 11 freeways were analyzed for impact. Of those, 13 intersections and ten freeways showed changes from the new building.

These impacts have not been ignored by Apple. According to San Jose Mercury News, Apple has agreed to pay $1.3 million in compensation to the Valley Transportation Authority and Caltrans — what the city calculated as a “fair share amount” to help mitigate the freeway segment impacts. As of Feb. 24, 2017, Apple has allotted $750,000 for addressing potential impacts to the neighborhoods around the campus in Santa Clara and Sunnyvale.

Senior Naveen Thomas’s first generation iPad, which he bought in 2010, was his first of many Apple products. It took him all summer to get the iPad, spending hours on Apple’s website while he waited and being amazed not only by their products but the way Apple designed its website. As for their new campus, Thomas believes it is a benefit to the community.

“I’m really intrigued by it. I really hope to visit there when it opens and I just want to see how it takes up,” Thomas said. “I think it’s going to be really big hit.”

In regards to Apple’s current state, Erf feels differently. He has seen his former dedication towards Apple decline, partly because of changes in the company’s management.

“I think since Steve Jobs passed away, [Apple has] slowed down a bit,” Erf said. “It seems like they’re making it much more incremental. I don’t like that, but what’re you gonna do?”

Thomas, a frequent customer of Apple, sees their changes in a different light. The day that Steve Jobs died, Thomas came home from school and turned on CNN. He started to tear up as he heard that the former CEO of one of his favorite companies was now gone. He discussed his death with his friends and describes how they were heartbroken simply because Apple’s future was up in the air. Now, though many years has passed since Jobs’ passing, Thomas still believes strongly in Apple’s success.

“The technology is innovating more slowly so you can’t really judge something from a year to year basis,” Thomas said. “You have to look at it from a long-term [point of view] … Of course it was all started by Steve Jobs [but] I think their products are still getting better to the point where they’ll pretty much overtake everyone without that much competition.”

Almost 41 years and seven iPhones later, Apple is opening their new campus, an enormous difference compared to the garage they started in. Yet through it all Cupertino, has been persevered as the home to this company. And with the new campus opening soon, new changes are sure to impact the already Apple influenced community it resides in, both good and bad.