Traffic deaths spike across the US 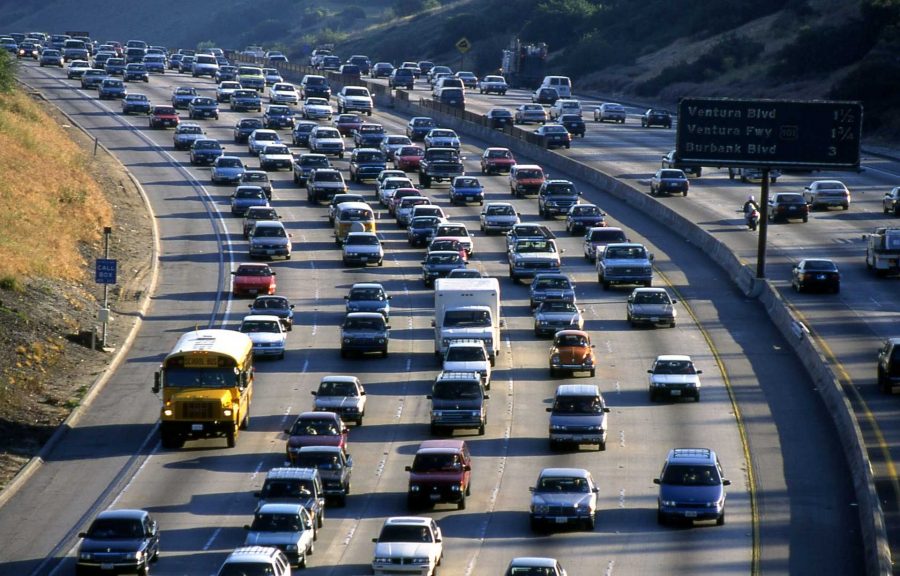 Traffic — it’s an inconvenience that anyone who’s ever been on a drive knows all too well. According to the CDC, it is also the number one cause of death for teenagers in the U.S. aged 12 to 19. However, a 2016 National Safety Council study shows it’s not just teenagers that are getting into more fatal traffic accidents.

The study, published in mid-February, reveals a severe spike in traffic deaths throughout 2016, both nationwide and in California.

In 2016, the percentage of traffic deaths rose a staggering 14 percent — compared to the five percent increase from 2014 to 2015. While California did not have the highest percentage of vehicular fatalities, it dead lead in sheer numbers.

Analysts are just beginning to decipher why there was such a massive increase last year. According to some of these analysts, the reasons may be an increase in distracted driving, speeding and driving under the influence.

They have, however, discovered a few exceptions to the negative trend.

In San Francisco, the number of fatal traffic accidents decreased from 31 in 2014 and 2015 to 30, and their pedestrian deaths went down by four in one year as well. This provides hope that programs seeking to decrease traffic deaths, like San Francisco’s “Vision Zero” — working to decrease distracted driving — and California’s new law that prohibits touching a smartphone while driving, may actually be working.

Although there has not been a direct link connecting San Francisco’s distracted driving program and their decrease in deaths, officials in San Francisco believe that implementing more programs like theirs could help manage the increasing problem. The moral of the study, researchers say — drive safely.