Analyzing why middle school PE is harder than PE 9 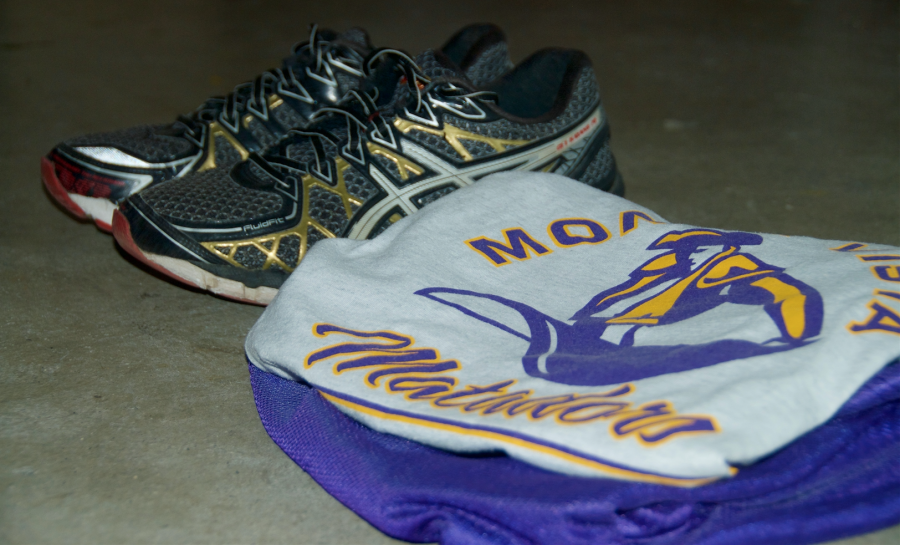 Roshan Fernandez
he transition between middle school and high school was difficult for many students, including complications such as switching friend groups, learning to cope with a more competitive environment, and having the freedom to choose courses. Classes suddenly became more challenging, school work became more time-consuming and students were forced to work harder to earn the same grades. But one aspect of school seemed to stand out because it actually became much easier: PE.

“During [middle school PE], we would have to run a mile once a week, and do a 2 mile run once every two weeks,” freshman Jack Tian said. “PE 9 has been much easier, in comparison, because middle school PE was simply more rigorous.”

Most freshmen like Tian remember a typical day of middle school PE. The majority of the class was spent doing workout routines and exercises. Although there were a few different units, like soccer and football, there was not a whole lot of variety. The class was built on a more routine schedule, where students would do the same things regularly, as opposed to PE 9.

Sophomore Prabhat Jandhyala also recalls the long list of daily exercises during middle school PE. This list includes cardio workouts, running, push-ups, sit-ups, medicine ball workouts and the dreaded mile runs. Each Wednesday, most students would participate in a full period of exercise, known as “Work-out Wednesday” or “boot-camp.” They would also do a monthly neighborhood run, running more than a mile through the neighborhoods near the school campus. Although these workouts were quite tiring and repetitive, they forced students to maintain a healthy physique and stay in good shape.

However, according to Tian, a typical day of PE 9 consists of only a few exercises followed by the bulk of the period being spent for playing a particular sport. PE teacher Matthew Tait explains that PE 9 includes a wide variety of units, covering everything from swimming and diving to tumbling and self-defense. This diversity allows students to learn how to play many different sports and strengthen different muscles, but it does not incorporate quite as much workouts and exercise.

In reality, most students would agree with Tian and Jandhyala in saying that middle school PE was much more rigorous. The constant exercise helped to keep students in good shape, and although it was not the most fun, it was very much necessary. In comparison, PE 9 is a less rigorous course with a more educational component. It involves skills that may come in handy later in life, such as swimming and self-defense, but does not include a strong exercise component.

In the end, although it was less fun, most students can agree that middle school PE was more beneficial. Obviously, PE differs depending on the teacher and the way they run the class. But for the most part, middle school PE kept students healthy and in good shape, and although PE 9 shows good intentions in its curriculum, it is not quite at the same standard yet.