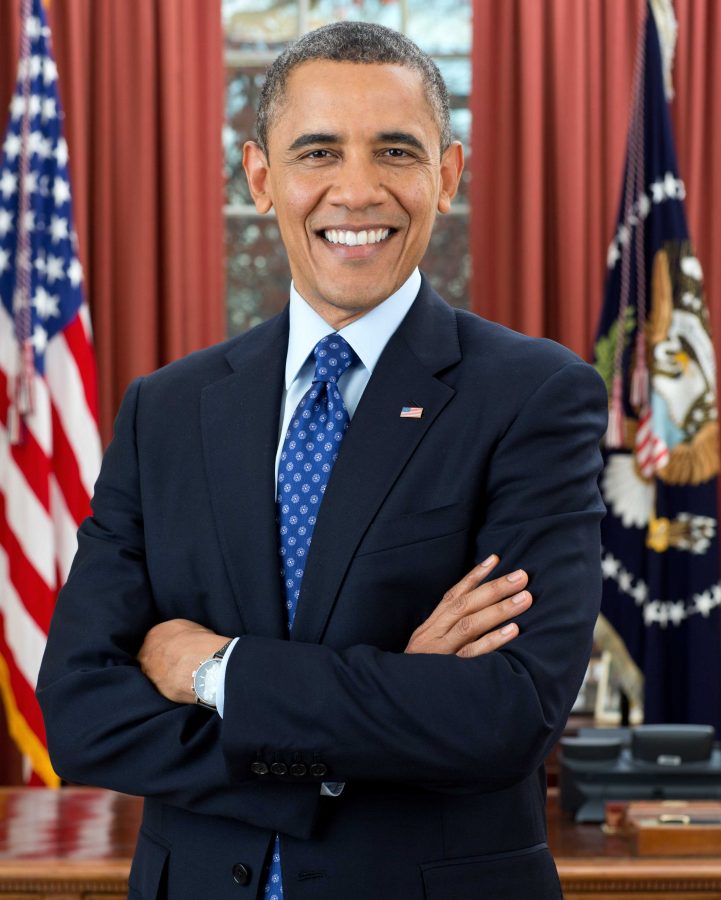 Official portrait of President Barack Obama in the Oval Office, Dec. 6, 2012. (Official White House Photo by Pete Souza) This official White House photograph is being made available only for publication by news organizations and/or for personal use printing by the subject(s) of the photograph. The photograph may not be manipulated in any way and may not be used in commercial or political materials, advertisements, emails, products, promotions that in any way suggests approval or endorsement of the President, the First Family, or the White House.

As Barack Obama’s time in the White House officially comes to an end, it’s hard to pinpoint all that he has done for America during those eight years. Here are some of the most significant things Obama has done for us during his two terms as President – the good, the bad, and the ugly. 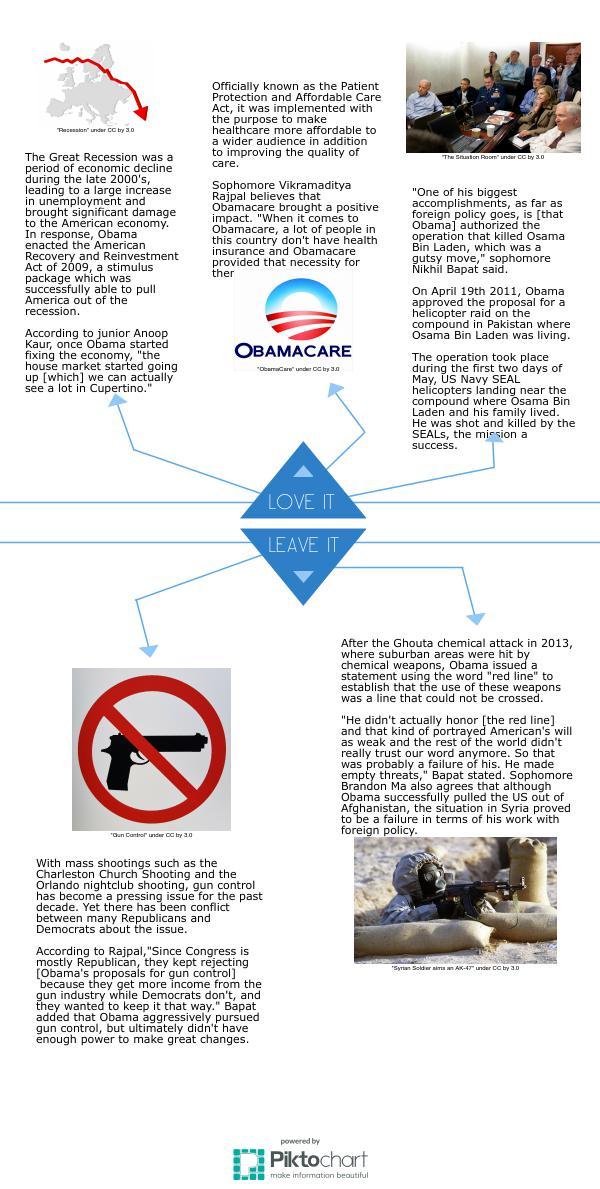