Views from the bench: Team USA’s 10-day trip to Spain 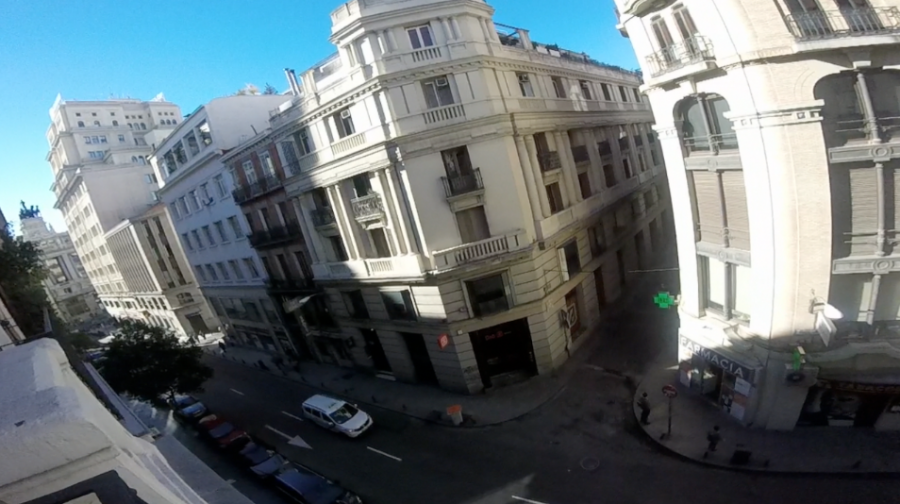 Watch the video below to follow our World Junior badminton team through our 10 days in Spain!

Expectation: Lug racquet bag around Spain for a week. Play and watch the best of each nation’s youth badminton players. Rest at hotel.

Reality: Ten days of uncontrollable laughter, tempting meals, thrilling victories and disappointing losses. Ten days of navigating — or failing to navigate — around sweeping airports and intricate metro stations, around a populous metropolitan city in hopes of finding a petite churro shop and around an immense sports arena at the heart of Bilbao, Spain.

The 10 days from Oct. 29 to Nov. 7 weren’t for vacation, though at times it seemed like it. You would assume that for qualifying as one of the country’s top eight junior badminton players and traveling across the world in the middle of first semester to represent the U.S. in an international tournament, I would spend the trip being consumed with the sport.

Clearly, in no way did my expectations align with reality.

The Badminton World Federation 2016 World Junior Championships was an international tournament whose brackets teemed with powerhouse countries such as China, Denmark, Singapore and Germany, whose teams were brimming with experienced, hotshot players. However, it never occurred to me that I’d end up spending the majority of my time petting dogs, playing cards, buying chocolate, video chatting friends back home, taking polaroids… you get the gist.

Not only that, I was a benchwarmer for most of it. And although I was extremely excited to play the few times that I did during the tournament, I’m certainly not complaining. Being a benchwarmer had its perks.

If I’d been busy struggling to close a tight set against Denmark on the court, I would’ve missed Japan’s exuberant team chants and wouldn’t have noticed that they’d chosen a tiny plushie as their team mascot. I wouldn’t have been able to meet the Algerian team, a group of adolescent boys who were the U.S.’s biggest fans. Nor would I have had the chance to cheer for them in return. If I’d been mustering all of my effort to not lose too terribly against the robust, red-and-white clad Singaporean, I wouldn’t have been on the edge of my seat watching the captivating match right next to ours (sorry, Team USA).

U.S. badminton was never considered top tier in the first place, either — as in, making it first place out of our pool (which, besides us, consisted of Iceland and Slovenia) and entering the top 16 bracket made history in itself. Almost everyone I’ve talked to is envious of the skill and experience of the Asians and Europeans or is upset about the unbalanced draws. As for me? Not as much. If we’d somehow obtained the skills of the Chinese and were given a smooth road to finals, we wouldn’t have had time to get ice cream or take polaroids with the Canadians. I would’ve had even less time to frantically catch up on homework while I was there.

For me, Spain was more than a 10-day trip. It was more than an opportunity to represent the country, more than what all the newsletters and descriptions cut it out to be. It was an adventure: a blend of cultures, a variety of experiences, a mixture of sentiment.

From the bench, at least.