Bullying beyond the web 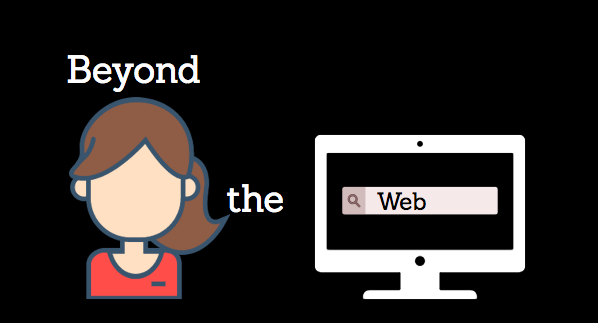 t MVHS, so much of our daily lives are concentrated online. But bullying in our community goes beyond the internet. Senior Neelufar Raja started to feel like an outcast in the third grade, a time when the internet wasn’t such a integral part of socializing.

While in the years leading up to it, Raja felt comfortable with her peers, something shifted that in third grade. She remembers finding out later that people were avoiding her because of rumors going around about her. To her knowledge, they weren’t anything specific, just a general idea of ‘don’t sit with her,’ in effect.

She can still recall multiple incidents from that year. The time when she was framed for vandalizing a part of the classroom. When she found the math folder with the words “I hate Neelufar” written on the back. When she was the only one not invited to a birthday party.

Each of these incidents, all happening in just one year, overwhelmed her and made her feel like she didn’t belong.

So she talked to her parents, her teachers and her family friends. And at school, she found her solace in books.

“I guess that isolating process probably didn’t help me in terms of socializing with students my age,” Raja said of her time spent in the library, “but it kind of did provide me with a kind of quiet refuge, and I’m really grateful for the books that I read during that time, because it kind of exposes you to all of these creative new worlds where you can kind of escape the vicissitudes of reality.”

As time wore on, she began to feel more comfortable and find new friends, especially in middle school. She acknowledges that things were difficult in the transition from middle school to high school, as friend groups change along with interests.
I’m really grateful for the books that I read during that time, because it kind of exposes you to all of these creative new worlds where you can kind of escape the vicissitudes of reality.”
From Raja’s perspective, bullying at MVHS is more about grades than it is about social situations, in contrast to her elementary school experience.

“Some part of the bullying that happens at Monta Vista is probably going to be based on academics,” she said. “And the idea that ‘Oh, you’re not taking these classes? What are you doing?’ or ‘Why are you taking an arts-focus curriculum rather than a science-focus curriculum?’”

She believes that in failing to recognize that everyone has different interests, strengths and weaknesses, people tend to think that their sets of classes are better than those of other students, or to see their education path as superior to that of others.

In terms of the way it’s carried out, Raja explains it as non-confrontational. Instead of saying something hurtful up front, it’s more implied or covered up.

“I think it’s definitely more of the passive-aggressive,” she said. “It’s a really mean comment, but ‘I mean it as a joke, so take it lightly.’ Or this kind of subtle bullying that we do.”