lthough many freshmen just moved from right across the street or a couple miles away, high school can still seem confusing, intimidating and even alien in nature. That’s where Link Crew comes in. Every year, students from the current junior and senior classes at MVHS are chosen to be a part of Link Crew, leaders who guide freshmen and make the transition from middle school to high school as smooth as possible.

According to assistant principal Mike White, the concept of Link Crew at MVHS began in 1989 with a woman named Joanna Laird, the Activities Assistant Principal at the time. During this time, freshmen were being openly humiliated by the upperclassmen. They were shoved into lockers, taunted at dances and thrown into trash cans. To help stop this, she decided to implement a system in 1990 where the students would become role models to the freshmen in hopes of reducing the amount of bullying.

Since then, Link Crew has spread widely, from MVHS to schools in Canada and Taiwan.

“[Link Crew] looked nothing like what it looks like now. It’s evolved [over the years],” White said, “It’s international now.”

Link Crew is constantly trying to improve, implementing new events and trying to help the freshmen as much as they can. 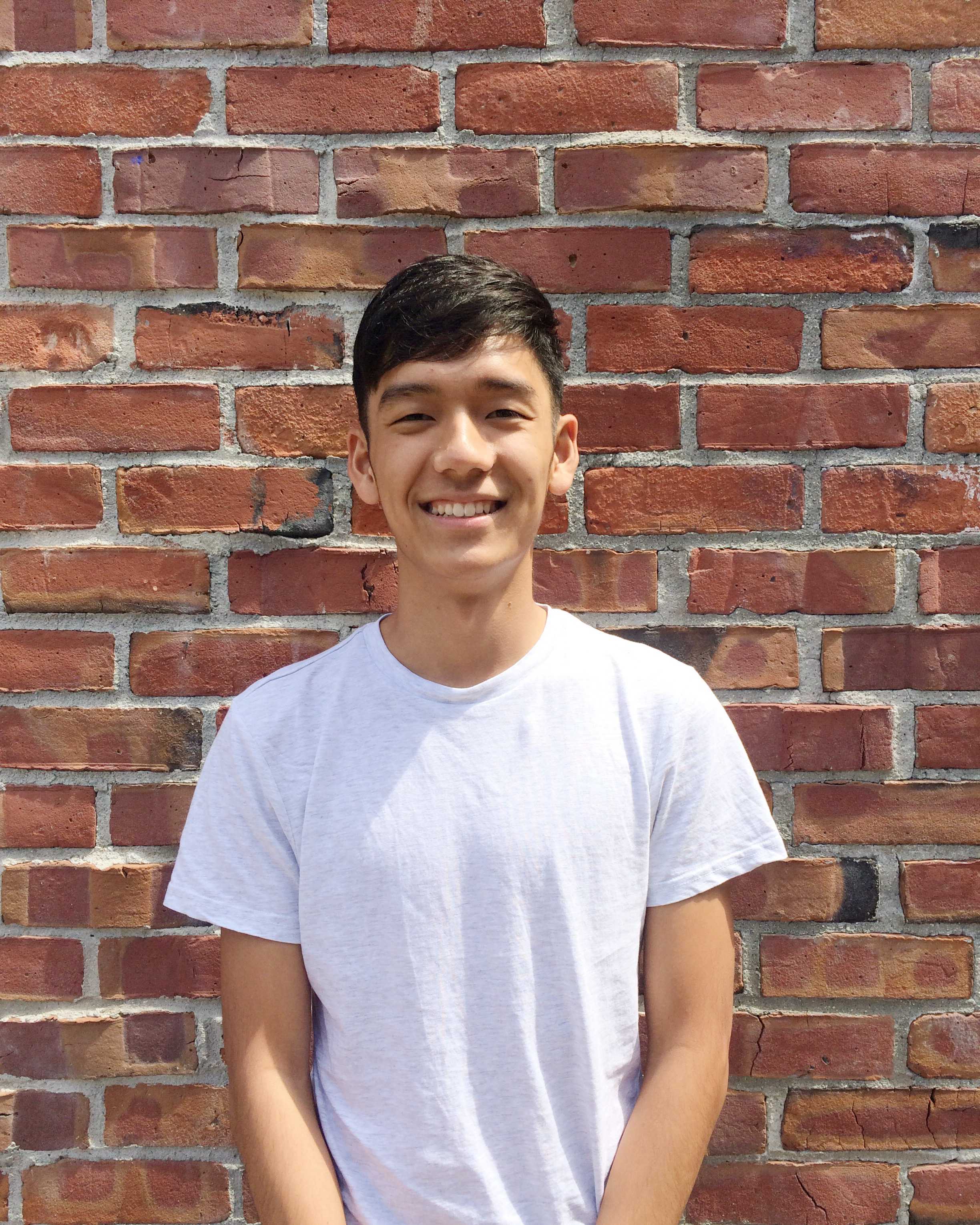 With the goal to be a good influence for freshmen, there are certain characteristics in a Link Crew Leader that Link Commissioner and senior Matthew Ho looks for during the admission process. As a commissioner, it is his job to find candidates who have a good sense of morality, team leadership and enthusiam. Ho believes that to excite freshmen about high school, the leaders themselves have to be excited to welcome new students.

“Monta Vista can be a scary place compared to Kennedy,” Ho said, “It’s important for them to get integrated and get used to it as quickly as possible.”

To him, the goal of the Link Crew is to calm the anxious freshmen and get them situated in the new environment.

In addition to the Link Crew Commissioners, Link Crew advisors also have authority over the admission process. Although she is a new member of the advisor group this year, English teacher Monica
Jariwala will play a large role in the application process next year. 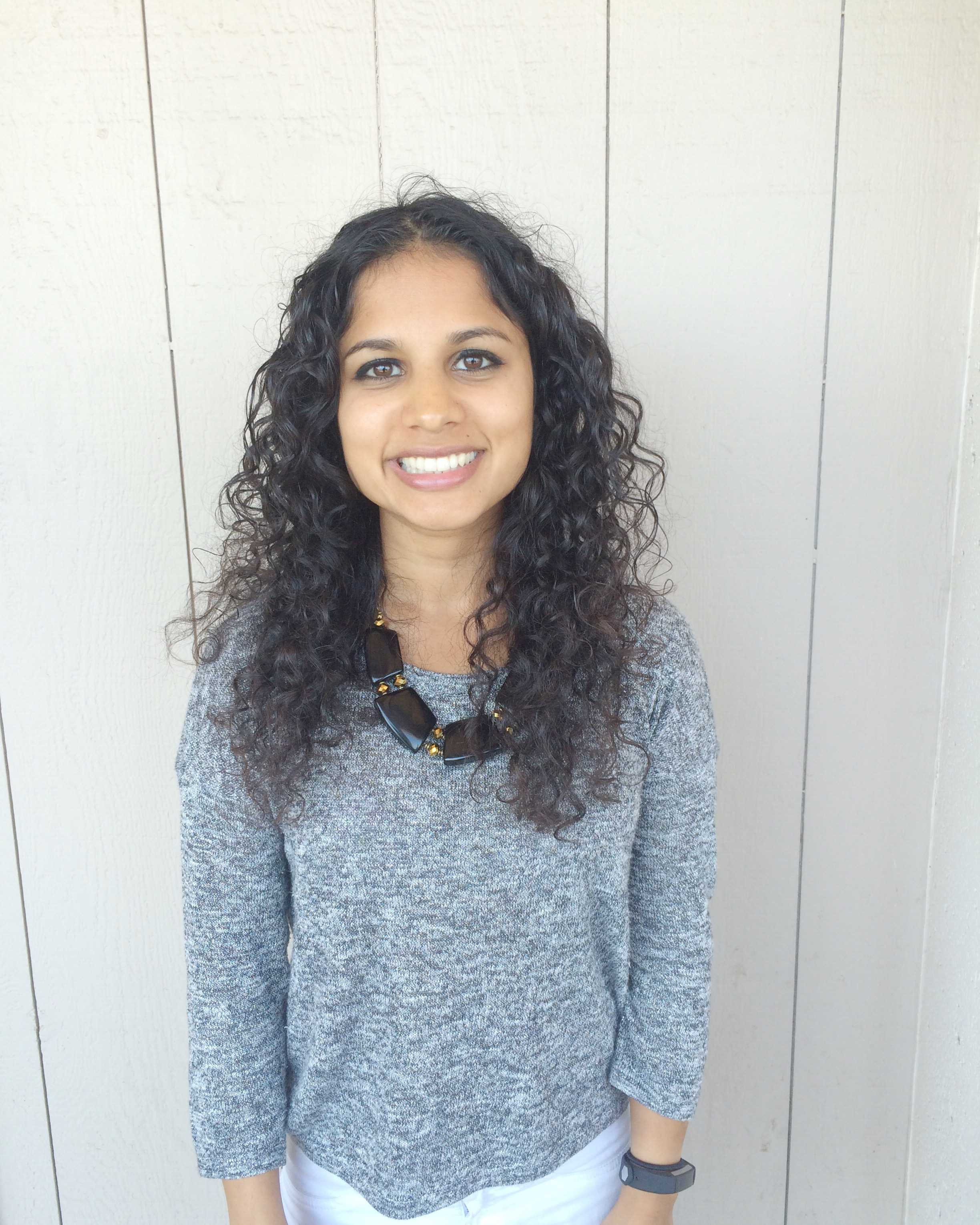 According to her, advisors look for students who are generally approachable and easy to talk to. Contrary to the notion that a Link Leader has to be highly involved in the school community, the ideal candidate is not too involved in other activities. As being a part of the group is a large time commitment, she believes that someone who doesn’t have a lot of other responsibilities is more favorable because they will be less likely to drop out of the program midway.

“I think that was my favorite part of Link is that we’re not trying to pick students who do everything,” Jariwala said. “[Those] who may not be involved in everything else, but who are still really good candidates and who believe in the program of Link.”

As a Link Leader herself, junior Pallavi Sripathi recalls the process of being admitted to Link. After turning in an application containing multiple thought provoking questions pertaining to the students’ personality, applicants attended an activity day where they would interact with the current Link Leaders through games and discussions. She believes that this process was for the commissioners and advisors to judge how well they could interact with others. Afterwards, lists were posted to announce who was admitted into the program. 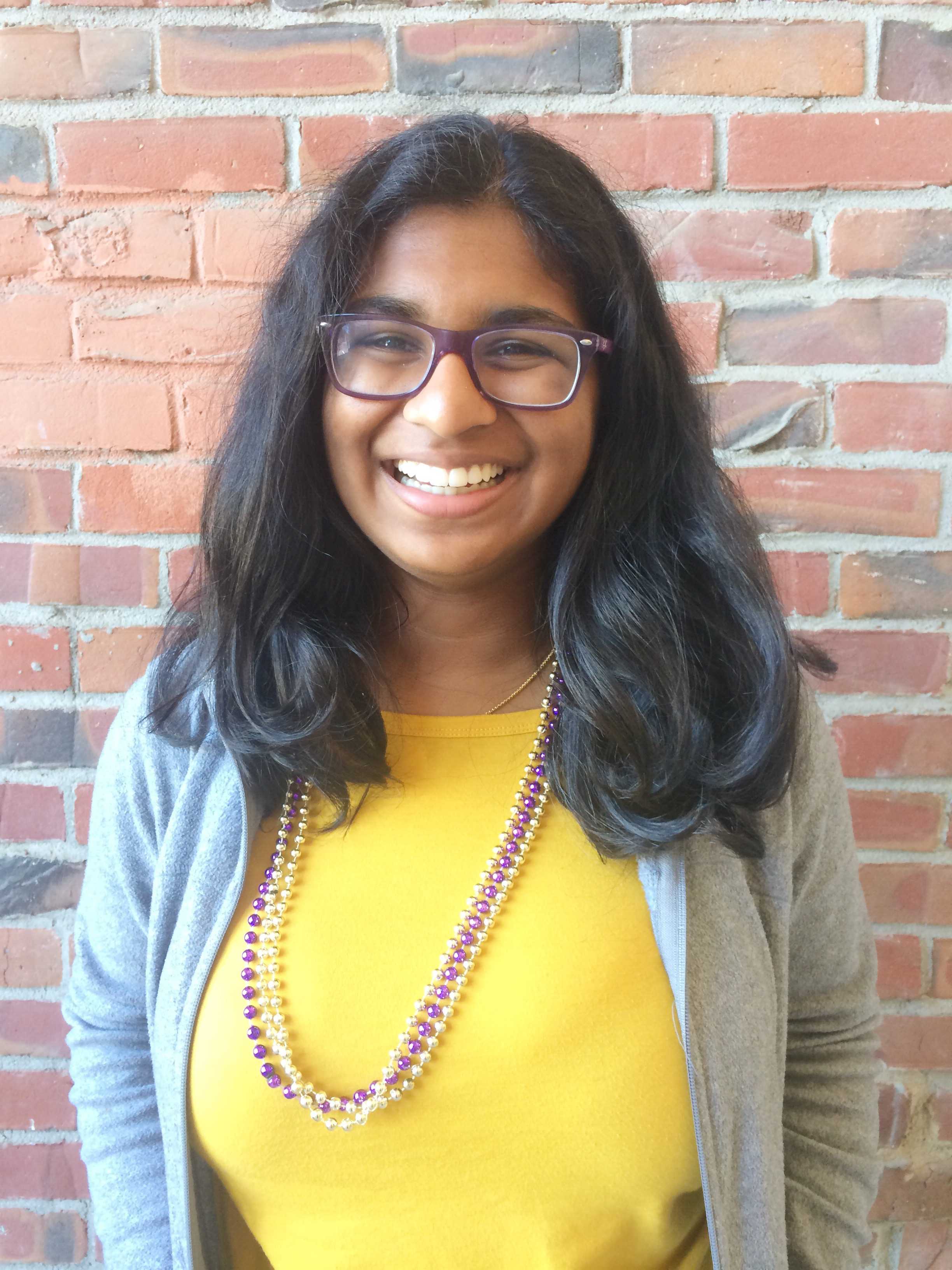 “[Link Leaders] could probably give [freshmen] better advice than a teacher could give them,” Sripathi said.

As teachers can be intimidating to talk to for advice, Sripathi believes Link Leaders are better to talk to and give more grounded advice on how to become familia with the school. The program allows freshmen to talk to their peers, which also allows them to become more connected with the student body.