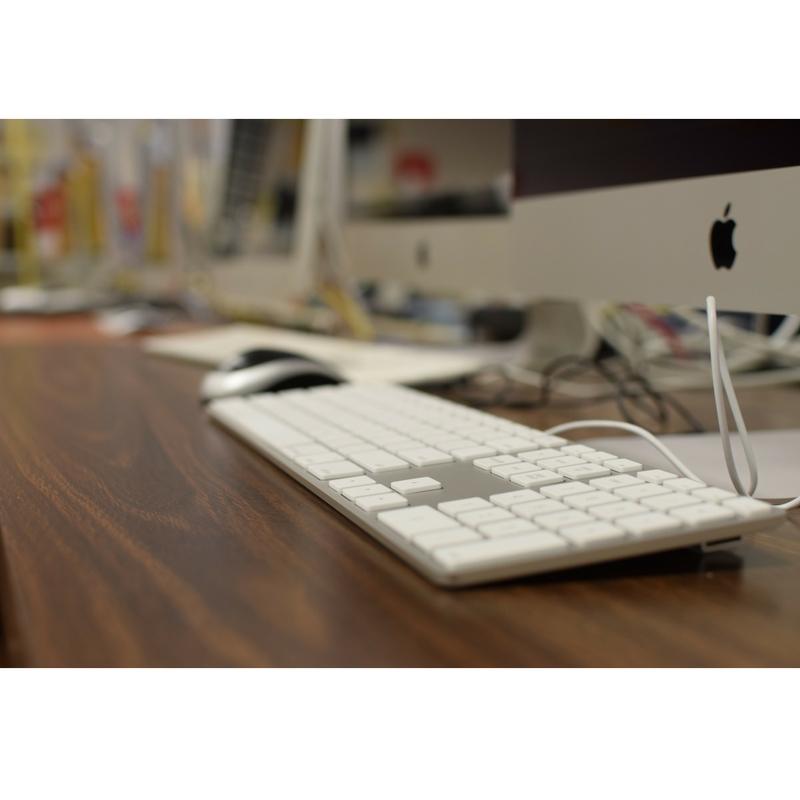 Students, teachers and even administrators weren’t sure whether AP Computer Science Principles would be accepted as a MVHS course. It was only until the day after the first day of Running of the Bulls that the class was approved and stamped on to the schedule of several enthusiastic students.

But the story of the new class really begins two years earlier, when math and computer science teacher Debbie Frazier heard about a class the FUHSD was developing called AP Computer Science Principles. She wanted to bring it to MVHS so the class could appeal to students who were intimidated by the math and coding needed in computer science. Over these past two years, Frazier created a syllabus detailing the course and what it entailed.

In early March 2016, Frazier submitted this syllabus for the new Principles class she wanted to teach. The syllabus was a 28-page detailed outline of how the class would be structured and taught, and was the product of emphasized collaboration within the district and lots of hard work. Frazier submitted this syllabus to the new College Board AP course audit system, a process that every Advanced Placement class must go through for it to earn the title ‘AP.’ This process reviews curriculum to ensure that courses are designed to meet college-level criteria.

After planting this seed of an idea two years ago and feeding it to become a reality, all Frazier had to do was wait, as the College Board allows themselves a period of 60 days to review a syllabus.

“So after 60 days they had written me back and I had forgotten to list how long it would take to [complete] the two major assignments in the class, I had totally overlooked that,” Frazier said. “So I added it in and re-submitted and I had to wait another 60 days.”

According to Frazier, little things like this caused the review process to drag on for many more months than necessary.

“We were told that due to the high number of applicants they were behind in reviewing the syllabus,” assistant principal Michael Hicks said. “According to them, it was a large volume of applications.”

So with no set date for an approval or rejection to come in, all anyone at Monta Vista could do was wait.

While administrators and teachers were waiting, they began to fear for the worst. They had to plan for the chance that the Computer Science Principles class was going to be denied by the College Board, and had to decide which classes the currently registered APCS P students were going to take.

“We had talked in the office a week before it had been approved,” Frazier said. “So if that doesn’t get approved, we should teach the innovations class.”

The administrative office also had plans to allow students to simply choose whichever other class they wanted to take.

On Aug. 9, at 12:35 p.m., these contingency plans turned out to be in vain, when the College Board sent out an email confirming their approval of the Principles course.

“I remember [the exact time] because I ran to the office yelling ‘it’s approved,’” Frazier said.

The administrators and students received the College Board approval with excitement and relief. Junior Mahima Shanware was looking forward to what the class had to offer.

“I always wanted to explore business on the tech side,” Shanware said. “I think that’s something I want to do when I’m older, so APCS P allows for the integration of traditional coding and the regular CS class with the principles of business which I really want to learn and get better at.”

And that’s what Computer Science Principles is. Less coding and more design, business, entrepreneurship and innovation. Frazier describes the class as “designing hardware and software for a real purpose, to meet a certain need in the world.” She said they can find a group of people who have a need, design something for them and test it, so they can understand if what they’ve designed meets their need.

After its rocky start, the class is ready to begin anew. “I had worked so long, so hard on this course so I’m excited to teach what we have.” Frazier said.