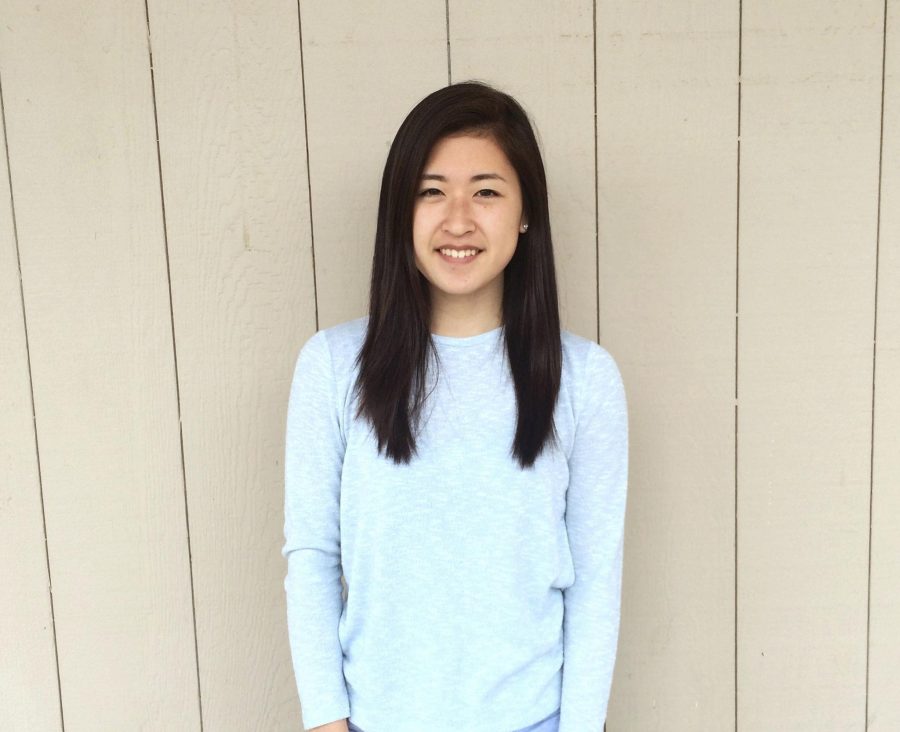 hroughout their four years of high school, seniors at MVHS have been able to acquire their own set of close friends, academic knowledge and life encounters. These experiences are what characterize them, what differentiate them from one another, what seniors take into account when determining the paths they wish to pursue after high school. But among the MVHS class of 2016, accompanying all these different student backgrounds, were their similar expectations for senior year as well as the connections they have made with the community and the school as a whole. With the end of the school year quickly approaching, three seniors look back on the changes for their last year at MVHS and those to come.
New interactions

When senior class secretary Ahmad Ali-Ahmad entered his senior year, he thought academics wouldn’t be a concern — after all, it was senior year and he could afford to relax. Many like him have come to realize that this isn’t the case, especially for first semester. Reality continued to deviate from his initial expectations in terms of the social atmosphere as a senior.

“Senior year is very different compared to the other three years,” Ali-Ahmad said. “You’re on top of the school, you have all these things that other classes aren’t exactly experiencing, so it’s definitely new — and it’s fun.”
New environments

As for senior Joseph Hsiung, senior year expectations and reality went in parallel. While he felt he generally could have improved his time management, he believed that he had made the most out of his senior year by effectively balancing his social life and academics.

Aside from leaving behind his own personal experiences and connections at MVHS, transitioning to a new environment in college will be emotionally difficult for Hsiung.

“I’ll miss just that air of competitiveness at [MVHS],” Hsiung said. “I mean it’s always seen as a negative thing, but it’s also this competitiveness that’s been sort of my motivation to keep trying my best, and in the end it’s not just academically, but at rallies and stuff. It’s just a fun type of competitiveness and that’s what is good about [MVHS].”
New position

An easygoing senior year is a commonly held stereotype in high school — and senior class president Julia Cho is no exception. It didn’t occur to her that with the stress of college applications and the numerous AP classes, her first semester would be anything but. Being new to leadership just added onto the stress, as planning for homecoming became overwhelming.

However, Cho’s second semester has not only been relieving, but has also given her the opportunity to appreciate her school and understand what lies ahead — in other words, college.

“In the end, schools tend to take students that they think fit in with their community or the environment that they’re trying to build,” Cho said. “Don’t stress too much about like the schools that your parents want you to get into. There’s a school that you’ll get into that you will be happy at, no matter what.”