A Case for Ethnic Studies 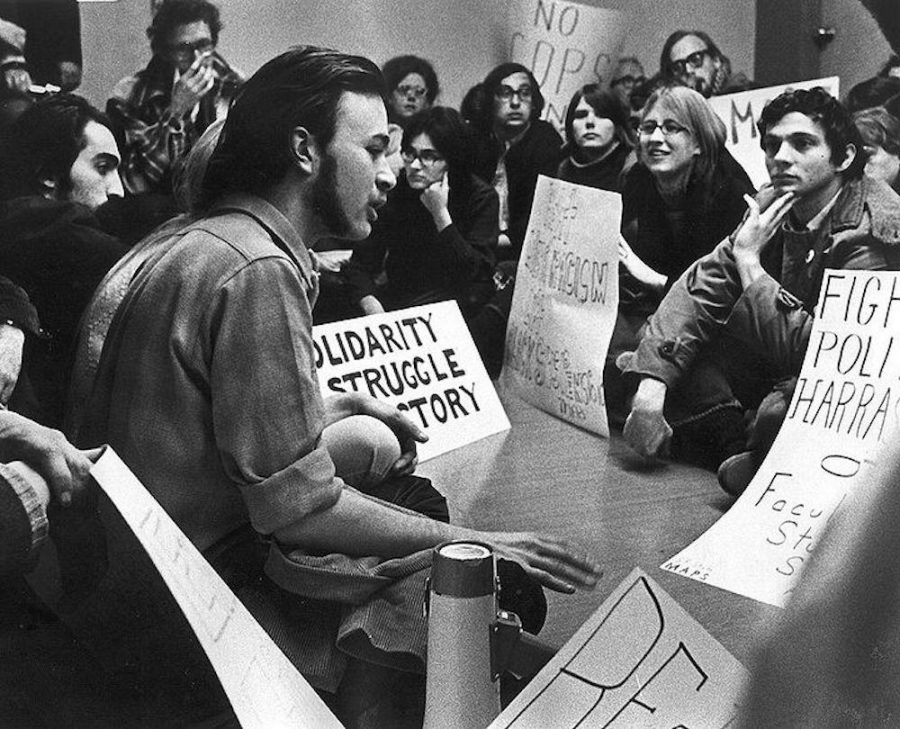 ith the news that a new class will be added to the curriculum, we could ponder the classes we want: psychology, sociology, perhaps even a home economics class. But when thinking of classes we need on campus, ethnic studies comes to mind.

We already have relatively liberal history classes in the curriculum — the AP United States History course, for example, sheds a lot of light on what it meant to be a minority throughout American history — but that might not be enough. “The Academic and Social Value of Ethnic Studies,” a research review by the National Education Association, points out that “while content related to African Americans, Latinos, and Native Americans has been added, deeper patterns and narratives that reflect Euro-American experiences and worldviews, and that have traditionally structured K–12 textbooks — particularly history and social studies texts — remain intact.” Although a more diverse history curriculum is a significant step in the right direction, the history we are being taught comes from a mostly white perspective.

The shift towards diversifying curriculum isn’t new. In 2014, California Assemblyman Luis Alejo introduced AB 1750, a bill that “would require the commission to identify model programs, standards, and curricula relating to ethnic studies at the high school level.” While the deadline for the commission’s report has been extended to 2017, the course has already been gaining ground. Last year, a mandatory ethnic studies course for all freshmen was introduced to public high schools in San Francisco.

A year since the course was instituted, a study of its effects on students by Stanford researchers has shown it to be “surprisingly successful,” as reported by the San Francisco Chronicle. The course increased attendance while demonstrating improvement in overall academic performance for students who were enrolled.

A white-washed education is not built for a culturally diverse student body like MVHS.

This comes as no surprise, as many of these benefits are outlined in the NEA’s study, which mentions the well-researched positive “relationship between academic achievement, high level of awareness of race and racism, and positive identification with one’s own racial group.”

A white-washed education is not built for a culturally diverse student body like MVHS. A specific, culturally-modified curriculum that helps students develop a sense of ethnic identity puts students, especially those who enter high school at risk of poor academic performance, on a path to success.

Although a greater sense of ethnic identity has proven benefits, MVHS is not struggling to get its students to work hard and graduate. However, not only does the NEA’s analysis point out the potential for personal success, but it highlights the impact ethnic studies courses have on racial tolerance. It’s important to note that the research points out that simply infusing ethnic diversity into a curriculum yields only slightly significant results. Curricula that teach directly about and focus on racism show the most positive impact on racial tolerance. At a school where African Americans, Latinos and Native Americans are almost unrepresented, and where the n-word can be heard on a near daily basis, an ethnic studies course might be the right choice.