Let’s talk about sex: The birds and the bees 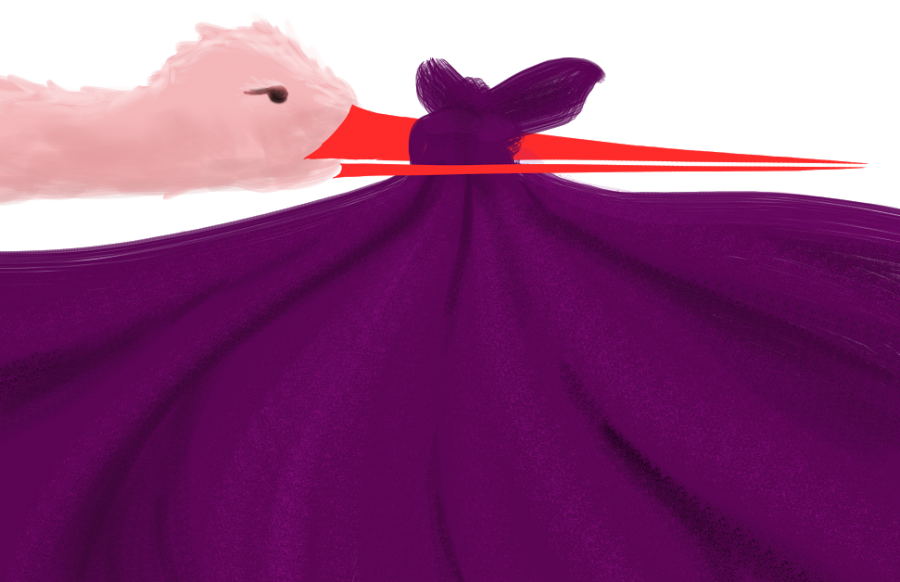 In a survey of 87 students, about 70 percent said that they didn’t get the sex talk from their parents. Here, two students and a biology teacher discuss why they think that is. Video by Anjana Melvin. Additional reporting by Priya Reddy.

he term ’Birds and Bees’ seems to be describing animals in nature, but instead is used to say something more explicit. Most people know this term as a discussion in which teenagers are told information about sexual reproduction and relationships. Some people don’t get the sex talk from their parents, their friends become one of their few resources to learn about sex.

Many students trust their friends as much as their parents, if not more.  Although students may not know all of what has to come with “the talk,” friends usually tend to make it easier and less awkward. Some may feel that the age similarity between them can make “the talk” easier, while others find that talking to their parents gives them a better understanding of sex education and the talk.

Sophomore Krithika Rao remembers the talk her mom gave her like it was yesterday morning.

“She told me her experience about how she got Sex Ed,” Rao said. “She began talking about if you see a boy and you get nervous it means you have ‘feelings for him,’ […]That’s around the time it got weird.”

But it’s not as though Rao disliked how her “Birds and the Bees” talk went.

“My dad came into my room and all he said was ‘boys are bad,’” Rao said. “With your friends, it’s all open[…]With your parents, it’s more informative, but it’s weird because you don’t view your parents as  your friends.”

Rao has her own spin as to why the talk is awkward with adults. Rao explained that with parents it’s weird due to the age difference and discomfort that accompanies discussing sex with people that are close to you.

Nevertheless, Rao would deal with the awkwardness of talking to her parents instead of receiving incorrect information ffrom her friends.

Sophomore Natalie Standridge got her talk rather young, in second grade.
My mother came into my room and she came in holding this huge book, and I’m over here thinking to myself ‘What is it?’

Sophomore natalie standridge
Standridge said that her mother told her stories every night, with one catch: these were about the human body. She didn’t have a clear idea of what was going on until her dad came into the room one night. Her dad screamed at the top of his lungs and proclaimed that all she had needed to know about sex was what was “down below.”

Her parents were very nonchalant about it after the incident, and proceeded to answer any questions she had.

“Getting the talk from your parents is going to be a lot more informative than getting it from your friends. […] you won’t be getting the big picture,” Standridge said.

Standridge believes that both is better than getting it from one side, because you’ll have knowledge of a little bit of everything when it comes to sex.