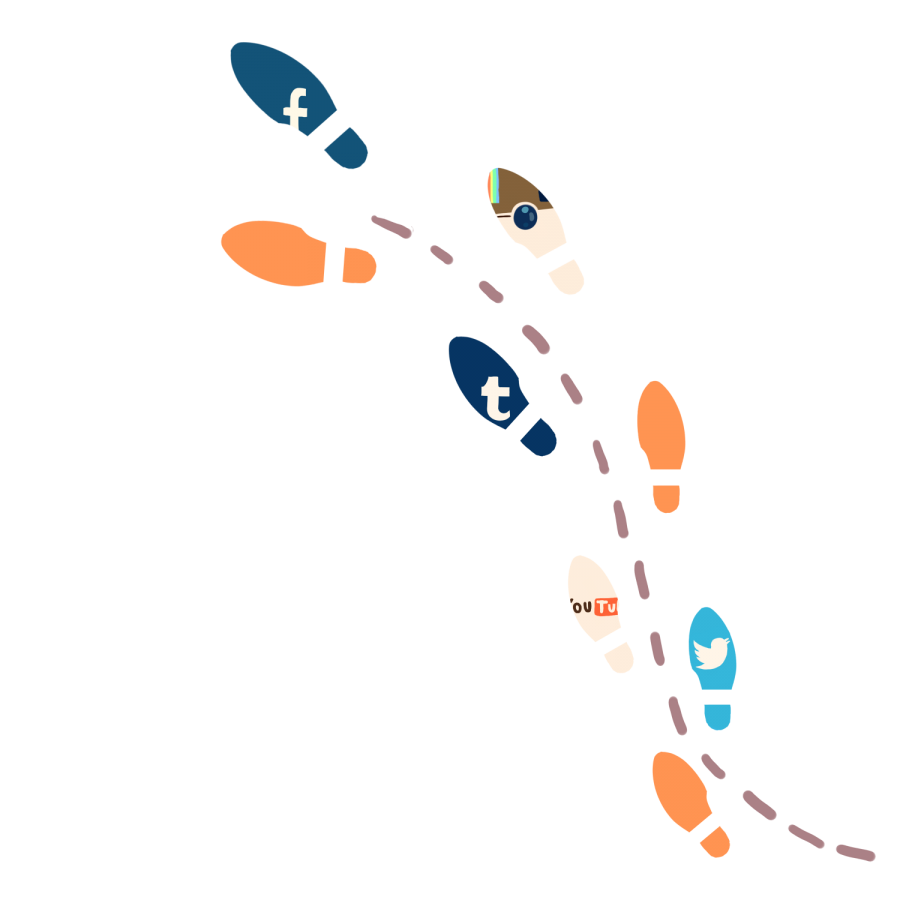 sinking feeling settles in the stomach of a teen who has been misgendered again. Whether by a old friend or new acquaintance, it can feel embarrassing, exposing, and annoying. Every time they meet a new person, they restart the process of explaining their identity again and while the well-meaning person can be making an honest mistake, misgendering peopleís identity can bring a person down to their lowest point.

And then there is social media, a saving light.

For those misgendered teens who may find it hard to communicate their gender to countless people in real life, social media has provided an outlet for those who find it easier to come out at one time to a mass of people, without the emotional contact. More and more people are turning towards media as their new way out, or in is this case, in, to take a stand.

Skylar Kergil, a well known transgender activist said this on Feb. 2, 2015, in an online article from the Huffington Post about how his experience on social media made coming out as transgender one of the best things that had ever happened to him.He had made himself a second family, with all the support and connections made with members of the transgender community, and those who wanted to support him anyways.

“Without knowing the repercussions, I reached a hand out into the world, via the Internet, in the hope of finding love and understanding,” Kergil said in the article. “It didn’t take long to recognize the intensity and value of the connections Iíve made with other trans folk and allies across the globe,” said Kergil.

Take Freddie Bolongo, another person who recently came out as transgender on social media.  As said on a website known as Mashable.com, Bolongo came out to 2 million people all at one time, and got a huge overwhelming response of positive reviews. All of them strangers, yet they all supported this newfound change, through one simple message. Bolongo didnít even have to say it in person, just one click of the mouse, and thousands of responses of encouragement started to pour in. 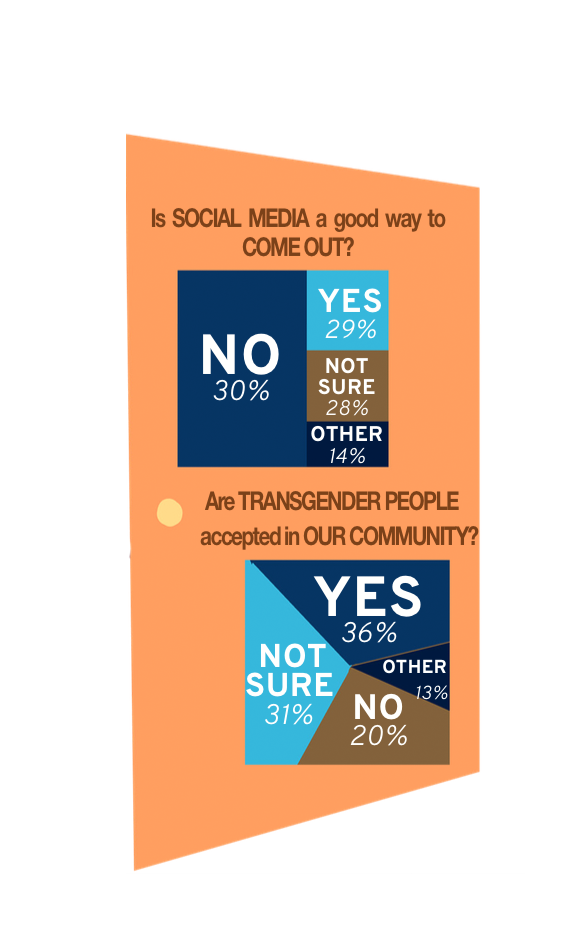 Social media has given a chance for all these people including students, who are afraid of taking the challenge of speaking out, and has given them the benefit of having countless strangers accept them for who they are.  Students in our school may be unaware of how to come out to their fellow classmates, so with social media, all these unknown students who are hiding the fact that they are transgender, can finally tell us how they feel.

But this is only the first step for transgender teenagers.

With social apps like Twitter, Instagram, and Facebook, coming out as transgender on social media is a way to start the conversation, and the first step for transgender teens to expose themselves, or tell their pent up emotions. Through shows as well, ranging from Youtube to T.V., all have started to open up society’s viewpoint in viewing transgender as a good thing, and social media paving our way to making transgender issues a beneficial platform.