Baseball:Team looks at 2015 season with optimism after a strong off-season 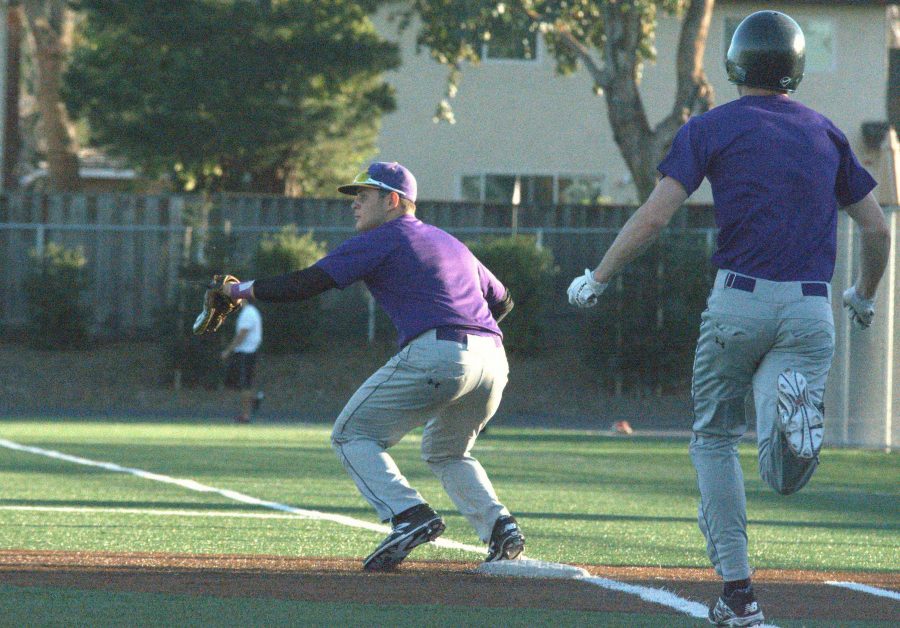 “I think the pitching finally settled where it needed to be. That was our earliest hurdle early on in the year: too many free bases, too many walks, and too many hit batters,” Varsity coach Nick Bonacorsi said at the conclusion of the 2014 season, “You expect it in the early runnings until pitchers get to mid-season form, but with that I think the mental part of our sport came in.”

According to seniors Danny Takahashi, Kevin Nordby and Sam Nastari, versatility, momentum, depth and chemistry are what are going to carry the Matadors this season.

“I think this year we have had so much experience playing with each other and really gauging where we are each other’s development,” Nastari said. “I have great chemistry with our pitchers, Kevin and I click on every page, Surya and I play on the same travel team, and I have been playing with Sheldon for three years. I feel I have a good idea of what they do and how I can help them capitalize.”

Bonacorsi is optimistic about the season. He feels that the off-season preparation by the team as well as this year’s team’s attitude and focus are going to help them capitalize on their schedule.

“I think this may be one of the strongest years we have for pitching, at least as long as I have been here,” Bonacorsi said.

The Matadors play their first pre-season game against Los Altos high school at home on March 3, 2015