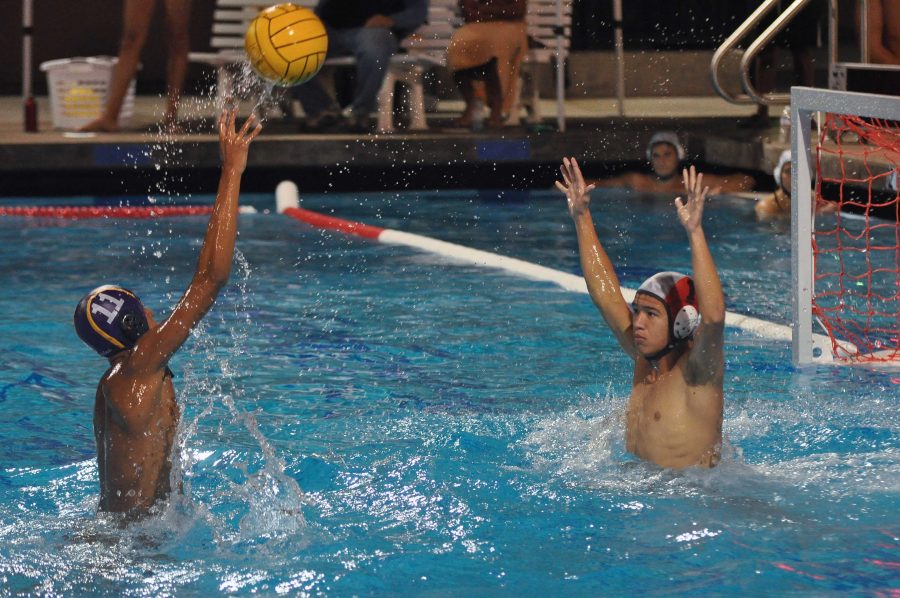 Senior Anup Sankarraman tips the ball over the back of the goalie and scores. With a lead of more than ten goals, the team tried new plays towards the end of the game. Photo by Malini Ramaiyer.

“One team, one dream” was their motto. Making CCS was their dream. The senior night game against Homestead High School on Thursday, Oct. 23 would determine if the boys varsity water polo team achieved their goal. 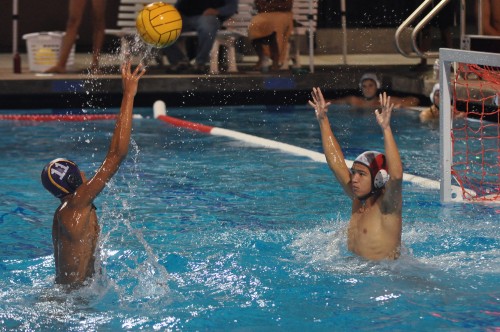 Senior Anup Sankarraman tips the ball over the back of the goalie and scores. With a lead of more than ten goals, the team tried new plays towards the end of the game. Photo by Malini Ramaiyer.

“We came out on top because we put in the effort,” senior Andrew Yadegar said. “It was our senior night.”

Team parents generously videotaped all of the team’s games. Since the team would play every school twice, they reviewed the footage on Wednesdays to observe other teams’ strategies and counteract them. When the Matadors came to the game on Thursday, they had a plan. The team had noticed that HHS’s best players were two lefties, so the team doubled up defense on the two.

“They really focused yesterday during practice and during the scout report, and they executed perfectly,” Coach Ben Vierra said.

After a senior recognition ceremony led by Vierra, the seniors came out full force. Though the referees called them out on fouls occasionally, the Matadors did not hesitate to get in the other players’ faces. It was their last game in the MVHS pool, and they wanted to make it worthwhile. 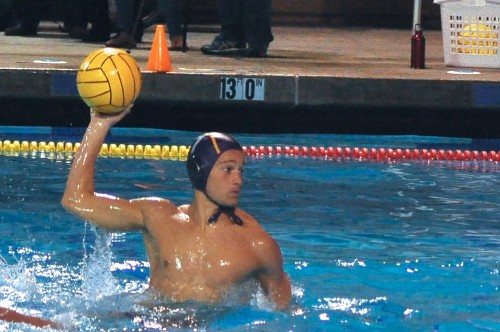 Junior Yoav Shmariahu takes a shot at the HHS goal and scores one of the six goals he scored in the match. The team offense remained relentless throughout the last home game of the season. Photo by Malini Ramaiyer.

Previously in the season, the team lost 20-8 to Gunn High School. Yadegar and senior Akshay Goyal believe that the team redeemed this low point in the season through this win, which Goyal and Yadegar described as the best game of the season.

“We were able to just shut them down and score 21 goals, which is unheard of,” Yadegar said.

By the end of the first half, HHS had only scored four goals compared to MVHS’ eight, and one of them was an MVHS accidental self goal. MVHS started out with a consistent defense that focused on staying in front of the goal. Senior Greg Moe explained that the team defense became sloppy by the end of the game, but they had the 21 goal buffer thanks to the relentless offense.

With a great win, the team was elated.

“It isn’t the last game by far, it’s just a game that we really wanted to win,” senior Patrick Duffy said.

Duffy explains that even though this is their last home game, they aren’t as sad because they have a long way to go. The team will play together in CCS, hopefully carrying their success from this game. 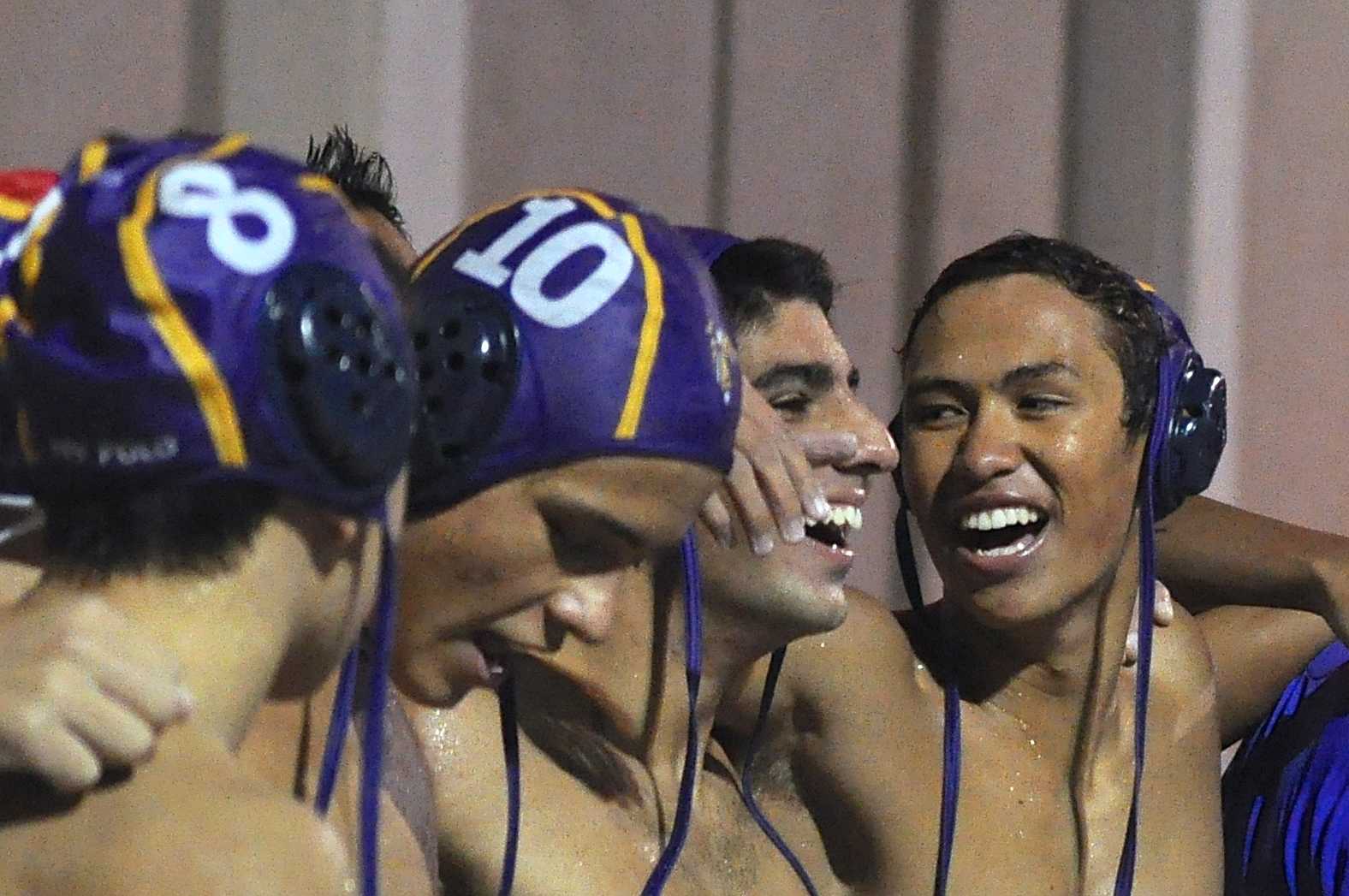 After the game, the team posed for pictures. The players were cheerful after the game with their tremendous victory of 21-12 that qualified them for CCS. Photo by Malini Ramaiyer.