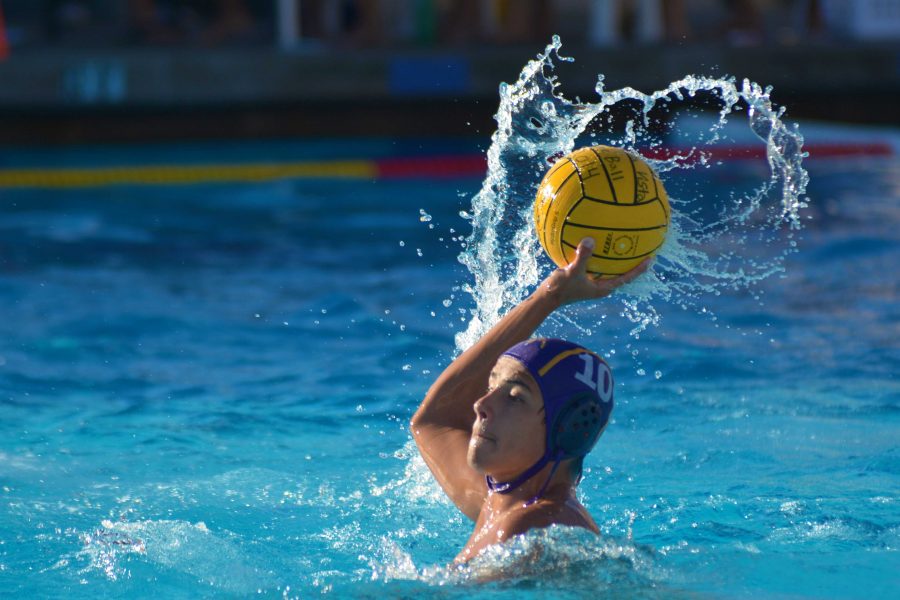 After a loss of 8-20 to Gunn High School last week, the boys water polo team won 12-4 against Saratoga High School on Oct. 7. With consistent post-ups and clear communication, the team only gave up one goal per quarter. The Matadors expected to win as SHS moved up this season from a lower division, but the players remained aggressive. From a direct shot by senior Patrick Duffy in the first two minutes to a tip into the goal by senior Greg Moe in the last nine seconds, the players took every opportunity to score. The team hopes to play consistently and competitively as they move further into the season.