Matador of the Week: Justin Ma 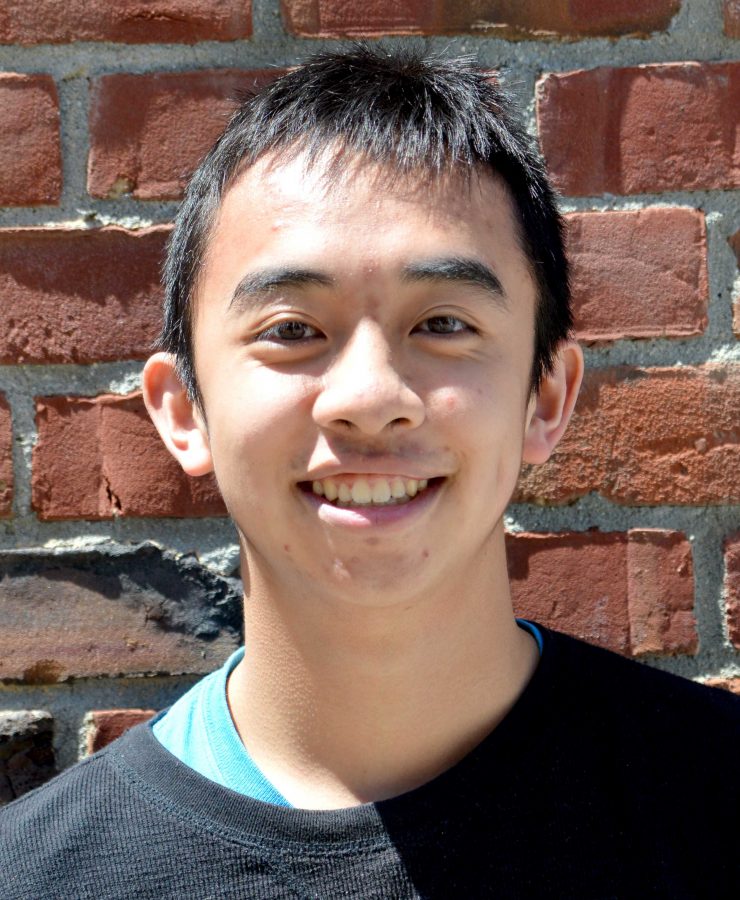 Junior Justin Ma discusses his experience as a competitive badminton player both on and off the school team.

Nationally ranked badminton player junior Justin Ma has been playing on the MVHS varsity team since his freshman year. Until he was in the under-15 age division, Ma was ranked as the number-one singles and doubles player in the nation and is now ranked third in the under-17 division. Having played for eight and a half years, Ma describes his passion for the sport and compares his playing experience at MVHS games to that at competitive tournaments.

El Estoque: How did you get interested in the sport?
Justin Ma: My brother started playing badminton, and I’d follow him to his classes. Soon enough, I developed an interest for the sport and began playing myself. I was really bad when I started, but after about a year of training, I went to my first tournament, and the head coach at the gym I trained at thought that I had a knack. He trained me that summer. I lived with him and trained for 14 hours a day. I’d say that after 3 summers like this, I showed steady improvement and began performing really well at tournaments.

EE: How does playing competitively compare to playing for the MVHS team?
JM: Playing at [MVHS] is a more relaxing playing experience for me. I can play with my friends and have fun, and it’s light conditioning for playing outside of school. Playing on the school team has probably been the most fun experience I’ve had with badminton, because I can practice and hang out with my friends at the same time.

EE: What’s it like representing MVHS versus representing the USA? Does either put pressure on you to play well?
JM: I don’t really feel pressured playing on the MVHS team, and I have a lot of confidence in the other players on the team. I’ve played a lot of the top badminton players in the area, outside of school tournaments, so I’m familiar with playing against many of them too. When competing in tournaments where I’m representing the USA, the games are definitely harder, but I don’t feel more pressured because of that. I just feel proud that I can represent the country.

EE: You are a singles player on the MVHS team, but play both singles and doubles in tournaments outside of school. How do you adjust to playing both?
JM: At this point, I’ve played so much of both singles and doubles that I don’t make conscious adjustments when playing. When I play singles, I am entirely responsible for returning all shots myself, but I think when I play doubles I have to move as a unit with my partner and set up shots for them if I can’t get them myself.

EE: You recently played at the junior world championships in Malaysia. How was that experience for you?
JM: I played both singles and doubles in the championships. I lost to Taiwan in singles, but I really learned a lot from the people I played against. I didn’t just learn about technique and strategy but also a lot about attitude. A lot of the players are planning on becoming professionals and pursuing badminton as a career, and I could see the dedication that they have for achieving that goal.

EE: What are you looking forward to for the rest of the season?
JM: I’m hoping that we win CCS. I think we can do it, since we have strong players on the team.

EE: Do you have any tips for others interested in badminton?
JM: I’d say that like for most things, determination and hard work are probably the keys to doing well in badminton. Just keep trying, take classes if you are serious [about badminton], and you can do well.