Senior profits from investment in Tesla 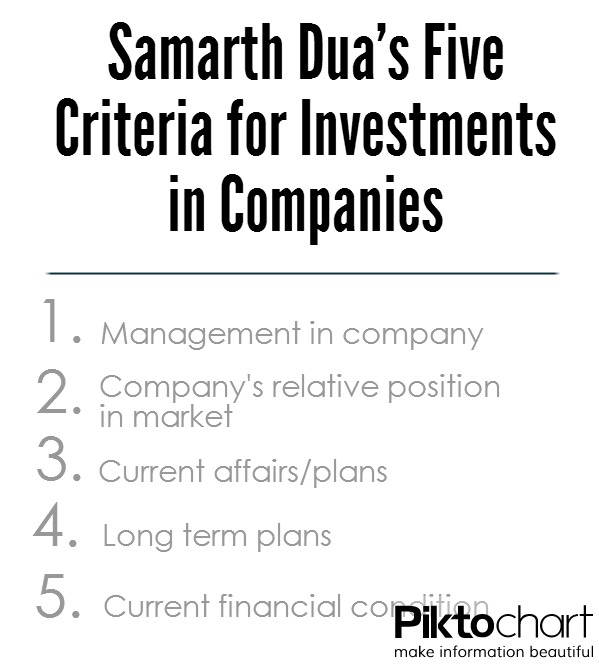 Senior Samarth Dua invests in stock market and makes over $15,000.

Senior Samarth Dua brings a small black notebook to school everyday. This isn’t a regular notebook for any particular class, however; in it, Dua takes daily notes of stock market trends during his free fourth period and after school.

“I try not to be too active because if you react right away to the news that’s coming out at that moment, you’re kind of being played by the market,” Dua said. “It feels like you’re being tossed around.”

Dua appears to know how to avoid being “played by the market,” as earlier this year, he made over $15,000 by selling his Tesla Motors shares.

Dua became interested in the stock market as a freshman, when he took Principles of Business and participated in the activity known as the “stock market game.” Having been interested in cars—Tesla in particular—Dua began to research Tesla and familiarized himself with the company.

“I kind of got intrigued by the idea that I could own a piece of [Tesla],” Dua said. “So I started getting more into the whole stock trading thing, started following the market [and] getting involved in that kind of stuff.”

Dua made his first purchases in the stock market in August 2011 with Apple and JPMorgan Chase, with which he made over $1,000 combined. Within a few months to a year after the auto company’s initial public offering (IPO), Dua invested in Tesla. He started out with 100 shares at $29, and eventually bought 100 more, and then 150 more. For the first few months, the stock did not change much in value, but Dua held onto his shares, having done his research and knowing that there was a new model that would be coming out soon. Eventually, Dua sold his shares over some time, and made over $15,000.

When Dua became more active with the stock market during school with his black notebook, his friends began to notice and ask him about it.

“He would always be checking his phone for some reason in class and at brunch and lunch,” senior Ameya Khare said. “At that point I thought it was something fake, like the stock market game that you have in [Principles of Business]. And I was like ‘Oh that’s pretty cool; you’re getting experience.’ And he was like ‘No, I’m investing actual money.’ And I was like ‘Whoa, that’s even cooler! How are you doing it?’”

In order to own a trading account a person must be a legal adult, so Dua uses one of his dad’s Roth Individual Retirement Accounts (Roth IRA) to trade, which means there are no tax consequences to his trading. Technically, the money Dua invests and gains is all under his dad’s name, who is also an active investor in the stock market.

Last year Dua was a TA for math teacher Katie Collins, with whom he discussed his investments.

“It hadn’t really occurred to me, since I am not investing, that investing in stocks is really about knowing about politics, geography, history of regions, of companies, of areas, of people in countries and knowing current affairs,” Collins said. “There’s so much that you really have to be aware of to be really competent and good, that I was really impressed that he was doing this while he was still juggling six full-time classes.”

This summer, Dua interned with a hedge fund manager at Weaving Capital, where he was able to learn more about the investment field in which he plans to pursue a career.

“I got to see how they would do like the DCF models and evaluations and things like that.” Dua said. “I got to talk to him about the different sectors of the industry, and that kind of clarified my perspective on what finance industry was. [I learned] the differences between private equity, ASM management, hedge fund management, trading, and all that type of stuff. So that made it a lot clearer for me.”

Dua plans to manage more money later this year, as his dad and his dad’s friend plan to pool together $100,000 for him to invest.

“[Dua]’s beating investors who have jobs in this stuff,” Khare said. “They don’t even make as many gains as he does, which is pretty amazing.”