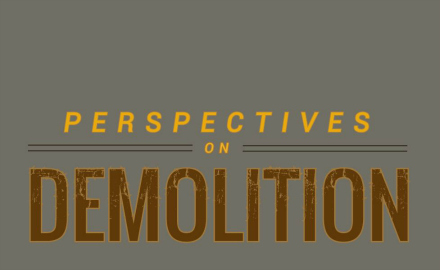 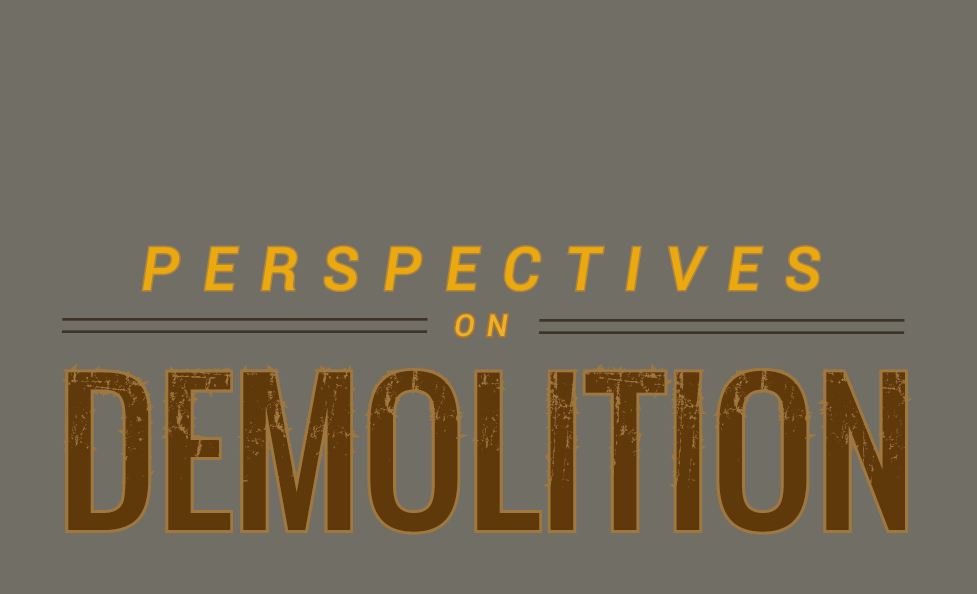 Despite the numerous changes made to the campus since it was first opened in 1969, the building housing the cafeteria had never been touched —  until the morning of April 4, when it was demolished. This deconstruction is part of plans to construct a new building that will be unveiled for student use in August 2014. El Estoque takes a look at the demolition site from different spots on campus in a final goodbye to the building that stood for the last 44 years. 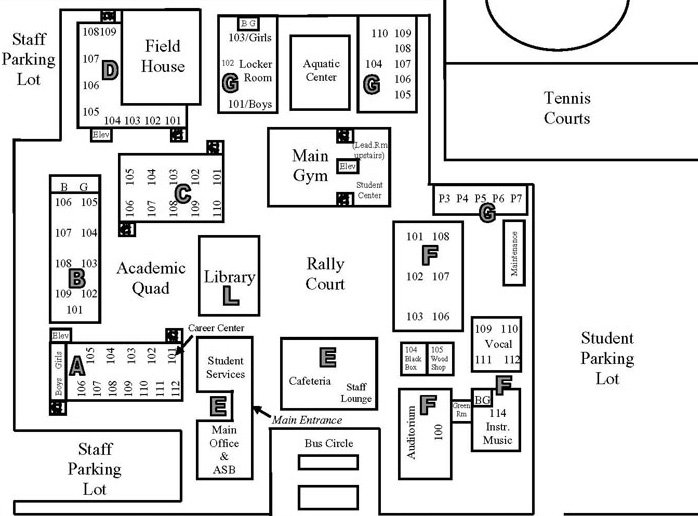