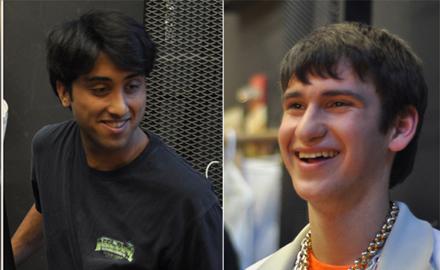 “It’s a home away from home,” senior Grant Menon said as he twisted around in his seat and gestured toward the black box.

During the week of March 13 to March 16, El Estoque followed Menon and three other Drama seniors — Kaz Tarshis, Dania Khurshid and Vineet Vijaykumar — as they prepared for their final main stage production in high school, “The Would-Be Gentleman.” All four featured seniors have been a part of Drama since their freshman year; here they share the stories and moments that captured the essence of their experiences in the Drama program.