Give Obama a second chance 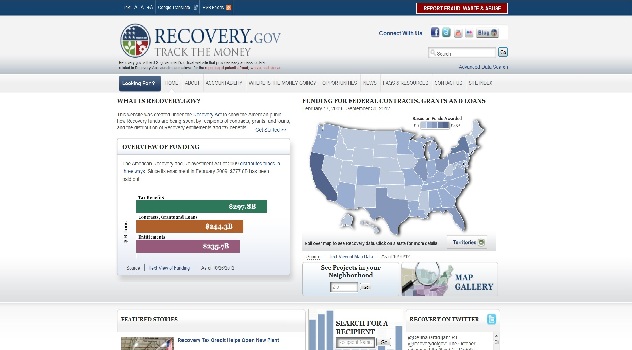 There’s a long-running saying that Republicans vote, rain or shine. As even Bill Clinton pointed out, when it rains, the Democrats don’t go to the polls. But just because the weather hasn’t been the best, doesn’t mean that Democrats, or voters in general, should give up on Obama. The only reason that even our historically liberal school hasn’t completely swung onto the Obama bandwagon is because the mood of the nation is shifting.

When times are tough, it becomes easy for voters to saddle themselves to the person who promises big things. In 2008, that was Obama. But what people don’t want to admit is that “Change” doesn’t happen in four years. Having come to the end of the term and not seeing the results they expected, America is looking around for the next thing.

But that thing may not be Romney. Obama has many things up his sleeve in addition to all that he has done right. From healthcare to creating jobs to withdrawing from Afghanistan, he has done many things in four years that presidents failed to do for decades. Healthcare reform is a good example of this: though Bill Clinton attempted it, his administration ultimately failed. The last time there was health care reform remotely as significant was almost a half-century ago, in the 1960s, when Lyndon B. Johnson instituted health care in the first place.

For those moderates who are simultaneously skeptical about Obama’s economic savvy and concerned about his support of social welfare programs, the healthcare issue was actually America’s number one long-term fiscal drain. As Helen Durkin, executive vice president of Public Policy at the IHRSA says, “We spend nearly 18 percent of America’s GDP on health. And most respected economists will tell you that until we deal with the healthcare issue we can’t effectively fix the deficit or our economy.”

Obama did that. His comprehensive plan provided more efficient care—procedurally and fiscally—to more Americans, and was popular even with its Republican opponents, though they didn’t know it. In addition, a major percentage of Obamacare money goes towards prevention, an investment in America that will reap not only a healthier population, but also a healthier economy.

While Obama has accomplished a great deal in these four years, the larger complaint is that he hasn’t completed anything. In a situation like this, consider how much Romney would be able to do if he were instated. It’s like revving up a racecar, allowing it to go a few laps, and then replacing it with an SUV—a machine that can be useful, but certainly won’t be able to pick up where the racecar left off with the same speed. The SUV isn’t suited to the race, because the way it drives doesn’t match the pace at which growth needs to happen in America. For all we know, the SUV might not even want to drive the same race. And we can’t let that happen, especially when we’re so close to the finish line on so many things, among which are the creation of “green” jobs, the reduction of our dependence upon foreign oil and the restoration of America’s youth to their former position of academic glory.

Both the SUV and the racecar need America’s support as fuel, so it follows logically that we have to place our support in the candidate that’s closest to finishing so we don’t regress. As the racecar, Obama hasn’t completed his run yet. He’s pulling truckloads of baggage from previous presidents’ mistakes, like Reagan’s deregulation that led the slippery slope down to the 2009 recession. And when he finally completes the race and achieves the goals America made, it will all be worth it. He has delivered on many of his promises, from lowering the dropout rate to creating millions of “green,” clean-technology jobs, and has many more to deliver on still, for which he needs time. He needs time to shift utility companies to clean energy to slow the growth rate of rising college tuition and to recruit 100,000 more STEM teachers. He needs time to move America forward.

In 2008, Obama promised us a better tomorrow. He’s given us that. It’s not perfect, but it’s getting there. What America needs is not a change of president, but a change of heart. And once we think not in terms of what Obama hasn’t done, but what he has yet to do, we’ll realize that maybe we shouldn’t be so quick to write him off.