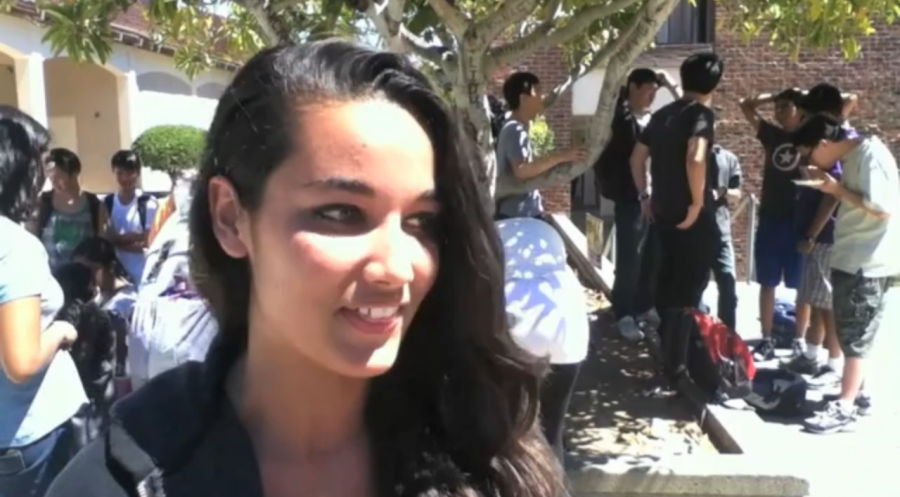 Jennifer Lee
Freshman voters describe what qualities they’re looking for in a class officer and tell us which candidate they’re supporting. They also share some of their favorite campaign poster designs and give a three-word summary of their thoughts on election week in general.

This video was filmed before the official election results were announced.
Correction on August 29 at 11 p.m.: In a previous version of the video, freshmen Madhumitha Govindaraju and Arpit Jasapara’s names were misspelled.