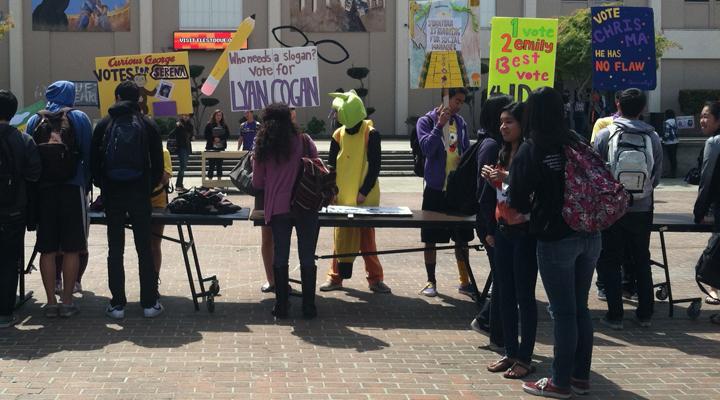 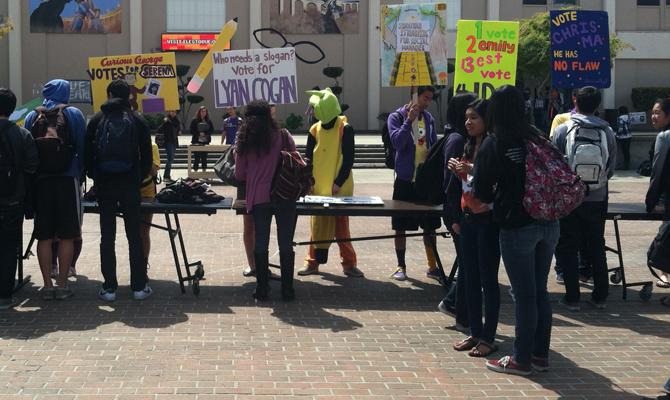 Update, April 25 at 6:42 p.m.: Emily Wong was selected as IDC Representative through the runoff election.
The results of the ASB officer elections for the 2012-2013 school year are as follows:

There will be a runoff election between Arnon Karnkaeng and Emily Wong for the role of IDC Representative during the week after Spring Break.

Hadar Sachs will serve on the ASB team and has already been selected as the FUHSD Student Board Representative.

All of the ASB elect are currently juniors.