The smart-phone you should own 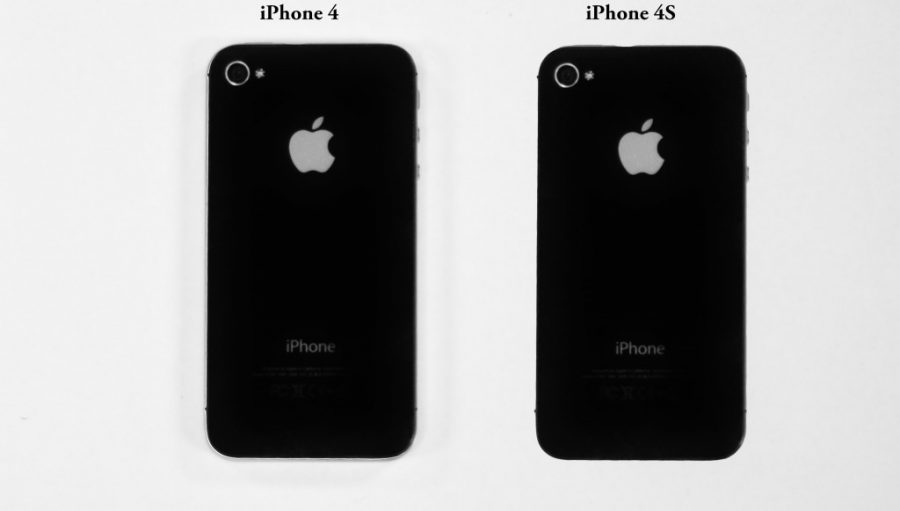 Kevin Guo
The other day I was writing the first draft of my new Constitution when I bumped into a student who was absentmindedly texting on his smart-phone. I was just about to pretend to apologize when we had the following exchange:
Kid: I’m sorry for bumping into you. I was just so engrossed in my smart-phone.
Me: What phone is that?
Kid: It’s the new Android super-Galaxy Nexus T-mobile unlimited fun time, Generation II.
Me: Get away from me.

Smart-phones are everywhere, and the model of smart-phone you own can easily define who you are. Certain brands of phone are branded “cool” whereas others can mark you as a social outcast. But in the tangled jungle of smart-phones, which one is the best? Which one is the most beautiful, efficient and confers the most “cool” to its owner?

What many bloggers might do would be to review a variety of different smart-phones and allow you, the reader, to come to a conclusion as to which one is the best. However, why force yourself to make a complicated decision when I can just tell you what to think?

The best smart-phone is the Apple iPhone 4S.

The iPhone 4S, which is the latest cell phone model from Apple, is just another step in the company’s history of innovation. Not only can the phone make calls, it is also a complete 180 degree turn from the previous model, the iPhone 4.

While it is true that both the older and newer models of iPhone are black and phone-shaped, that is where the similarities end. For only an additional 100 dollars, Apple has ingeniously added a host of innovations to their new phone. The iPhone 4S has an S in its name, whereas the iPhone 4 does not.

The newer model’s mute button is also one millimeter higher than the previous model. The iPhone 4S also takes up 3 times as much data as the iPhone 4, because of a newly installed program called Siri, which, when prompted, performs menial tasks for you, like setting your alarm and answering dumb questions.

By using the Siri program, users can save up to 25 seconds a day. 25 seconds. That’s the time it takes me to take a shower.  It is innovations like these that place the iPhone 4S far above any previous Apple phones.

If you are still using an iPhone 4, throw it away immediately. You’re missing out.

But does the iPhone 4S stand up against similar phones on the market? The answer is resoundingly “Yes.” Just take the Galaxy Nexus by Samsung —

No, seriously. Take it, and then smash it, and then mail it to that place in China where they keep old radiated electronic parts. The Galaxy Nexus may have better browsing capacity, unlimited data plans, and a larger screen, but who wants those things anyway? Screen size is like national debt — the smaller it is, the better. Old manufacturers of spin-dial land-line phones got it right when they decided not to add a screen to their phones, but in this new-fangled age of phones with screens, the iPhone 4S is about as good as it gets.

You simply know the iPhone 4S is the best because it was designed by a genius, Steve Jobs. How do you know Steve Jobs is a genius? It’s simple — America loves Steve Jobs. It is a scientific law that Americans only love people who are ridiculously intelligent: just look at Aristotle, Bill Gates, Albert Einstein, Kim Kardashian.

In fact, Steve Jobs is such an American hero that the news coverage of his death surpassed that of even the eccentric North Korean Dictator, Kim Jong Il.

Buy the iPhone 4S. I did, and it changed my life, because I now have the power to communicate with people around the world in a way that I could never have done in the past.

Who knows what it could do for you? Freaking everything, that’s what.